Litecoin users rest easy – the network is “extremely secure”, according to Charlie Lee 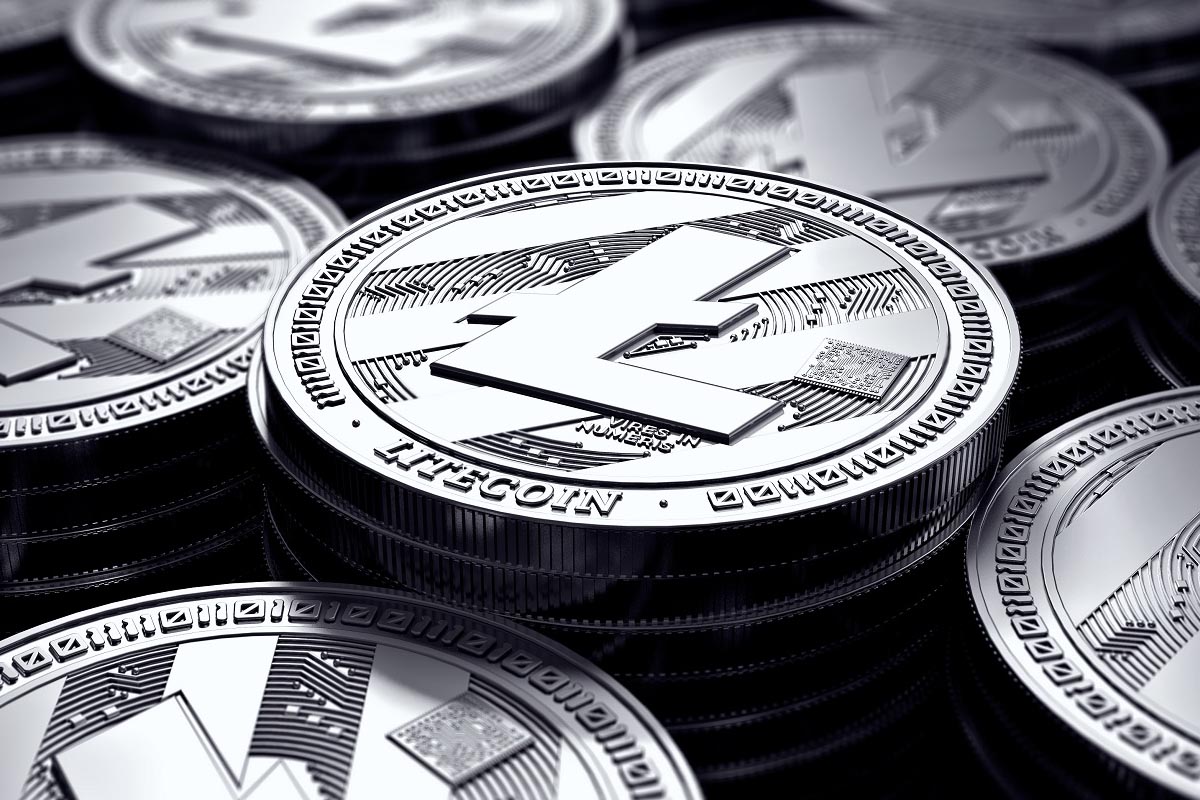 Charlie Lee, the founder of Litecoin, has spoken about recent concerns that users on his cryptocurrency’s network have had about the security of the platform.

After the launch of Crypto51, a new application that theorizes what the loss would be if different cryptocurrencies were hit by a 51% attack on their networks, the crypto-community seemed to experience a wave of panic thinking that there might be a danger for their tokens.

Lee has assured users on the Litecoin platform that there is no reason for worry since the network has a relatively low threat of attack and that the cryptocurrency is secure and healthy. In true Lee fashion, the assurances were friendly, informative and full of emojis.

The founder noted that the well-distributed mining pools aid in the security, as well as increased hashrate times and boasted about the high capital costs.

We have yet to hear from the teams and founders of the other cryptocurrencies regarding the new application. It’s unlikely we’ll hear from Bitcoin s founder but Bitcoin Cash’s Roger Verr might have some words on the matter. If so, we will develop the story as it unfolds.