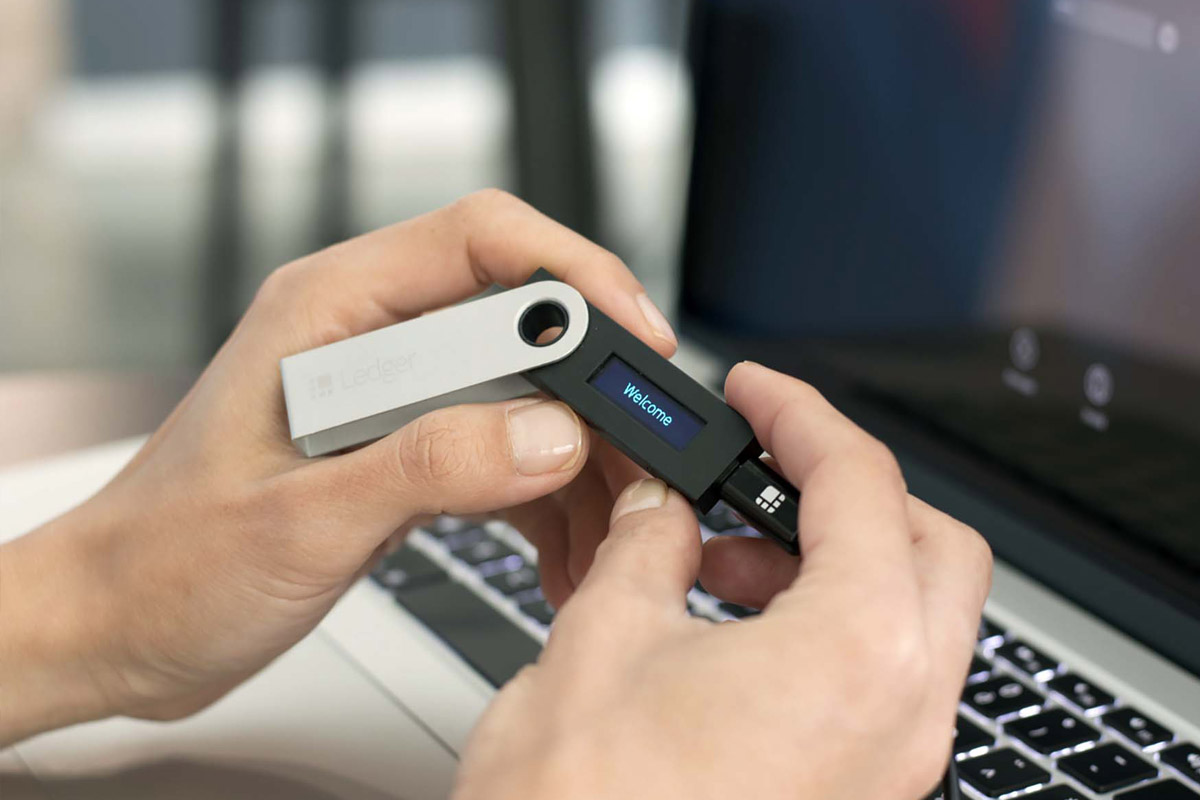 Reports of Ledger Wallet experiencing technical difficulties have been prominent on recent related forums on Reddit. Users have been querying the performance issues with hopes that others will have answers on how to resolve the problems.

Bitcoin Cash seems to be the only cryptocurrency on which the blockchain safeguarding application is faulty. Users of the digital currency are having problems which range from transactional issues to the inability to see their balances entirely, and the subsequent levels of panic are varied. “This is really startling and heartdropping. Imagine my surprise when my entire BCH showed a balance of nothing (aka a big fat 0 balance while also showing my ENTIRE PREVIOUS BALANCE BEING SENT, in my history because it can’t display the change address after sending a a .251 BCH payment to a retailer)” one user posted.

This sentiment that the issue “needs a higher priority” rings out along the threads and many users are concerned that the Bitcoin Cash centric issue is not receiving enough attention.

Nicolas Bacca, the Chief Technology Officer of Ledger, has been attempting to do damage control on Reddit and posted that the team is still looking into. He said “I’m not following this closely, but if invalid data was fed into our parser it could be necessary to reparse the whole chain which will take a few days.”

Twitter users of Bitcoin Cash users on Ledger’s platform have also been kept up to date on the problem.

Following an outage, we’re working on bringing back our BCH infrastructure. You can get real time update of the operation at https://t.co/oSjVWsIxrU

Ledger has been keeping users updated with details on the problem by means of an active incident report which was posted when the issues first arose. The estimated time for full resolution is reported to be at 2:00 PM CET (eight hours from the current time of press).