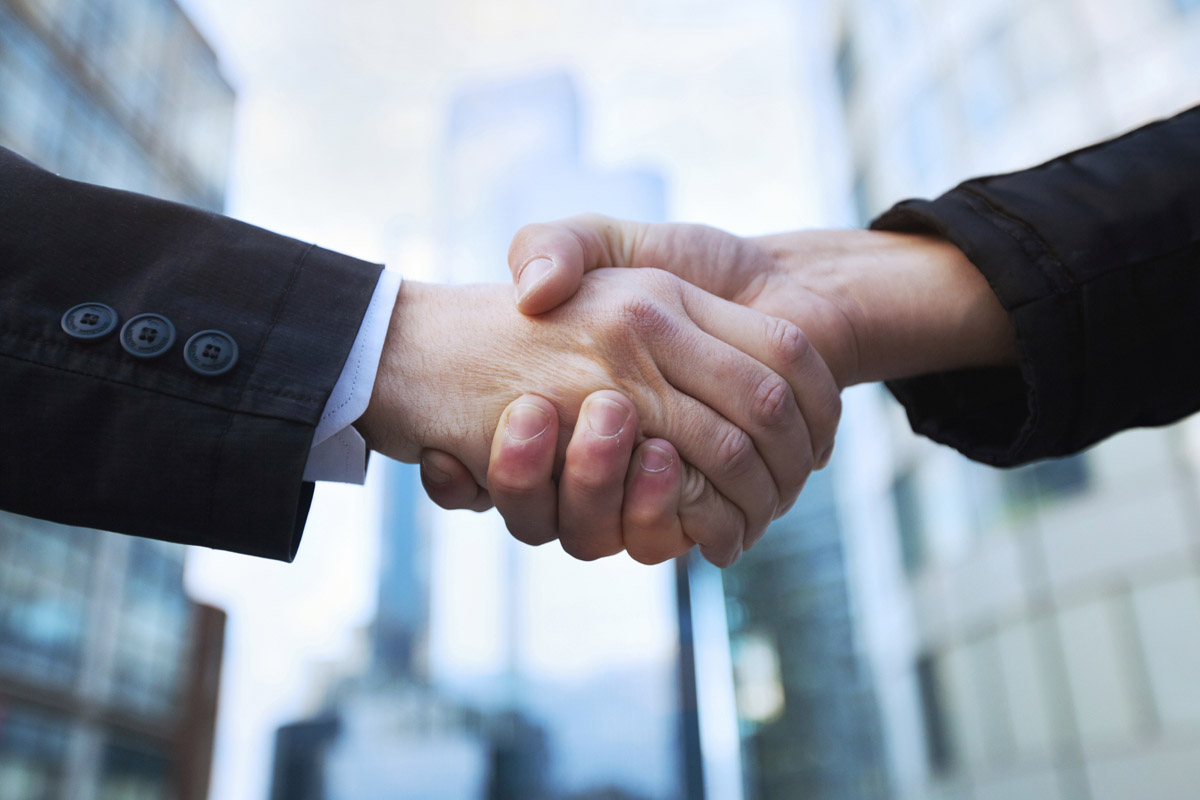 Samsung Securities, one of the firms, has been researching how to develop a functional securities token platform, according to local news outlet Newspim. As per the report, however, Samsung was not able to recruit the suitable and necessary Human Resources to proceed with the platform last year. Now, working with six other securities firms, discussions regarding the project and its launch are on the way to being finalised.

Further to the project, South Korea’s leading investment bank Mirae Asset Consulting is hiring to fill a cryptocurrency and non-fungible (NFT) team to explore, research, and develop for the firm too.

According to Newspim’s report, NH Investment and Securities have also announced that it is working to launch the country’s first cryptocurrency investment platform for retail investors.

It is likely that the virtual assets exchange, as per the project, will be facilitated by a regulatory framework laid out by the government of Yoon Seok-Yeol. The project for the exchange aligns with the government’s development of the Digital Assets Framework Act. In this framework, the government will look to regulate and facilitate the launch and use of security tokens and non-security tokens in the cryptocurrency industry.

If the country can designate a regulatory framework that allows cryptocurrency firms to offer digital assets and tokens to retailers while protecting the users, the industry will thrive in the region. In the past, South Korea’s  Financial Services Commission has been criticised for how it regulated the platforms and industry. According to a local report, small exchanges are reportedly looking to sue the government over the failure to take responsibility for its regulations in the region.