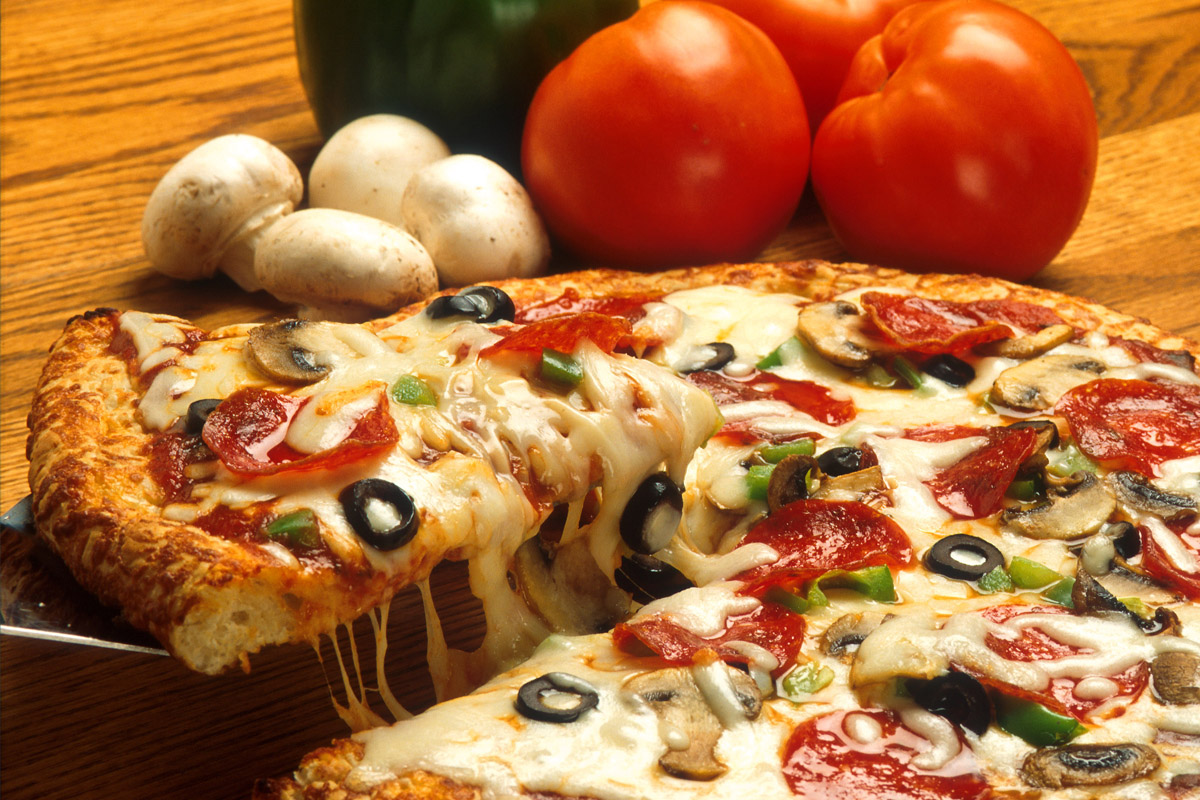 In 2010, Bitcoin source code contributor Laszlo Hanyecz made history by conducting the first-ever documented cryptocurrency transaction in which he exchange some 10,000 BTC for two pizzas from a local food outlet. The advent is now celeb ated as ‘Pizza Day’ in cryptocurrency circles – though enthusiasts now have another reason to celebrate.

Hanyecz has revealed on February 25th that he has now repeated the same famous transaction, but has instead leveraged Bitcoin’s Lightning Network to purchase two more pizzas from a local outlet.

According to Hanyecz, who made the announcement on a Lightning-dev mailing list, the contributor was forced to ‘sub-contract’ out the pizza delivery to a local outlet in order to pay on the Lightning Network as “pizza/bitcoin atomic swap software” is not yet available.

Hanyecz elaborated, however, that the move “demonstrates the basic premise of how this works for everyday transactions. It could just as well be the pizza shop accepting the payment directly with their own lightning node.” 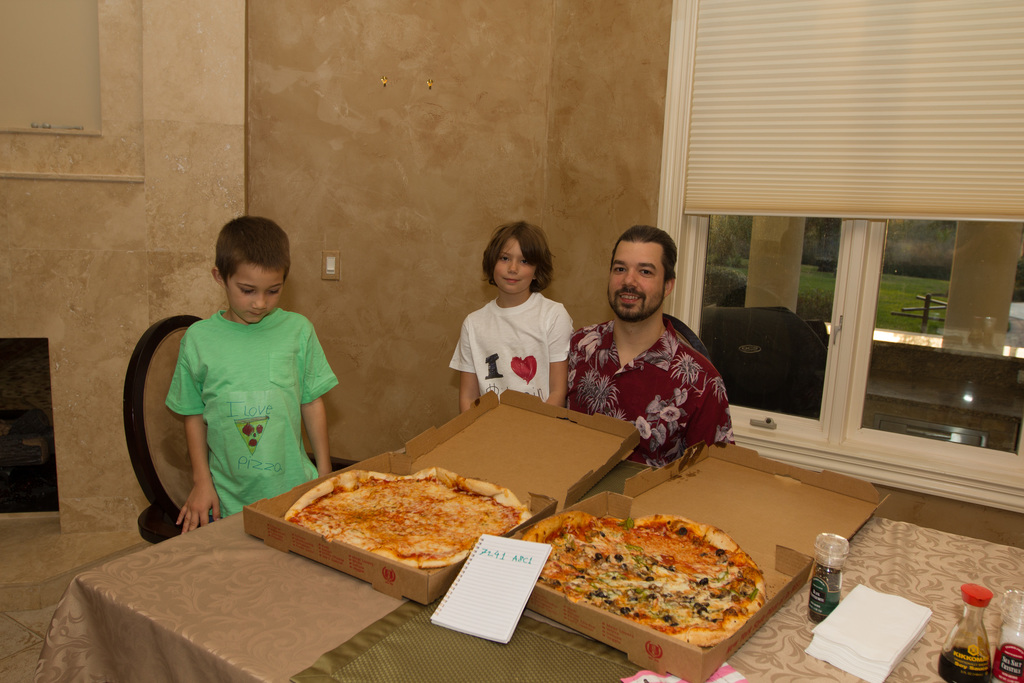 A new frontier for Lightning

The move comes as a new victory for the Lightning Network, which has been offered as an ideal second-layer solution for the Bitcoin network that avoids the need to scale on-chain similarly to rivals such as Bitcoin Cash.

Hanyecz elaborated that he sees the transaction as a trial, quipping that “the goal was just to play around with c-lightning and do something more than shuffling a few satoshi back and forth.  Maybe eventually pizza shops will have their own lightning nodes and I can open channels to them directly.”

In order to verify that he was indeed the purchaser of the pizza, Hanyecz elected to show the deliverer of his order the first and last four characters of the hex string of his Lightning payment hash preimage. Hanyecz added that should the driver have been unable to verify the pre-image, the pizza would not have been handed over.

While Hanyecz might have achieved some level of fame through his famous 2010 purchase, he won’t sit in the annals of history for making the first physical purchase through the Lightning Network. Reddit user /u/btc_throwaway1337 announced on January 20th this year that he had successfully purchased a VPN router using the Lightning Network.

What are your thoughts? Is Hanyecz’ purchase an important moment for the Lightning Network? Be sure to let us know your opinion on Twitter – join the conversation @coininsidercom!