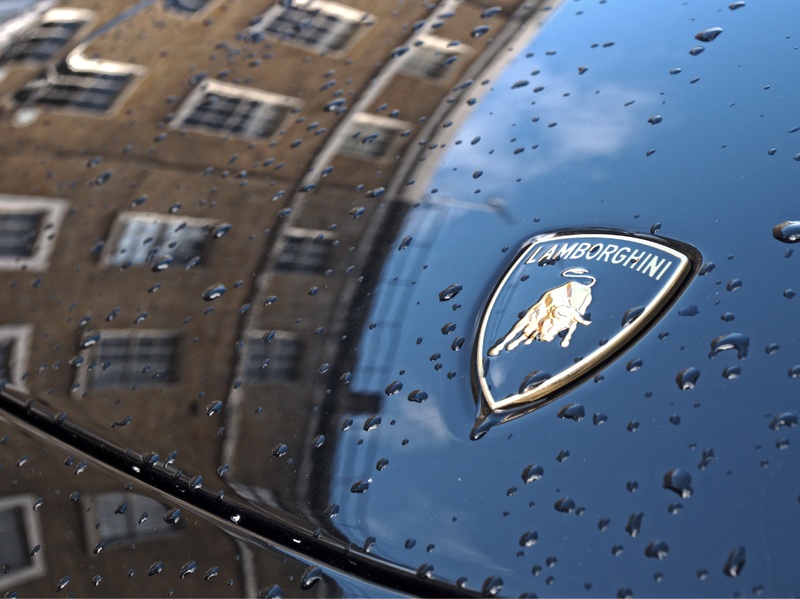 Lamborghini, commonly referred to by the cryptocurrency community as the sports car of choice, furthers its association with the blockchain. The Italian sports car manufacturer has announced that it will be offering digital collectable stamps based using blockchain technology.

In an official announcement, Lamborghini stated that it has launched a digital stamp in collaboration with blockchain-based Bitstamps for collectors to store the platform’s dedicated app.

Lamborghini stated that the first stamp for collectors to buy will be one in a collection of 29 which will be released:

“The first stamp, which features Lamborghini’s latest super sports car, is part of the Automobili Lamborghini Collection, a themed series dedicated to the history of the House of Sant’Agata Bolognese and 29 of its most iconic jewels. Each stamp is a “single” digital object, with its history and uniqueness guaranteed by blockchain technology. The stamp can be purchased, collected, or resold exactly like a paper stamp. The collection works exactly the same way: you can admire it, check its progress, give stamps as a gift or resell them.”

Having a digital collectable item is not new to blockchain, having become popularised by CryptoKitties in 2017. Based on the Ethereum platform, the collectable game where users can breed and trade virtual cats saw a flurry of other collectable trading games emerge.

“We use the latest in blockchain technology to create assets and experiences that are guaranteed limited edition and authentic, not to mention portable and permanent in a way nothing digital has ever been before.”