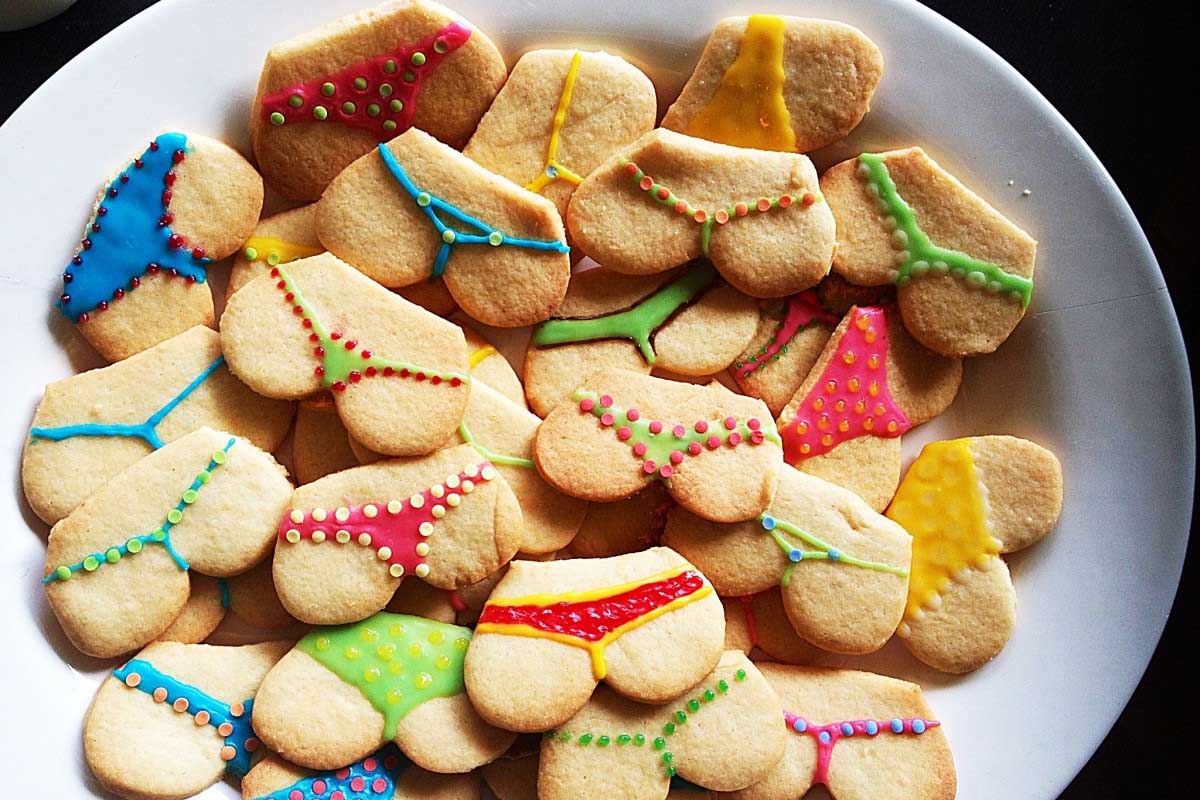 In a bid to raise millions of dollars in funding, lingerie entrepreneur Michelle Mone has closed with less than 10% of the anticipated funds.

Oh dear. While transparency works well in lingerie and in the blockchain, the two together don’t seem to be a well-matched pair.

EQUI Capital, a blockchain-based project founded by “Lady Mone of Mayfair” and entrepreneur Doug Barrowman planned an initial coin offering (ICO) in order to raise an expected $80 million USD in funds, according to the Financial Times. The duo, however, had only managed to raise $7 million USD at the end of their announced fundraise in March. Owing to this, EQUI prolonged the ICO from April to 30th June. This resulted in no difference and the final figure was still many millions away from their target.

As a result of the failed ICO, EQUI abandoned the coin offering strategy. Instead, the company announced plans to partner with Apple co-founder Steve Wozniak and release a global launch.

“Our new founding partners have been working extremely hard on making huge fundamental changes to the project including the tokenomics. We started off as a UK focused business and are now transforming into an International business. The new business will be rebranded EQUI Global.”

Not only did EQUI not succeed at raising funds with the ICO, it further failed to pay funds owed to the bounty hunters who had been recruited to promote the project on various media platforms.

In the state of affairs, EQUI Capital requested that the bounty hunters aim any grievances towards AmaZix, the firm in charge of managing the bounty program.

According to Herald Scotland,

“Lady Mone has been mega busy in Silicon Valley dealing with our new founder so, to be honest she doesn’t have the time to be involved by Bounty people complaining over nothing. If they need to complain they should do this to the agency who hired them in the first place and not EQUI.”

Whether Lady Mone has been “mega-busy” failing at other projects or attempting to find more tech heavy-weights, however, was not specified.