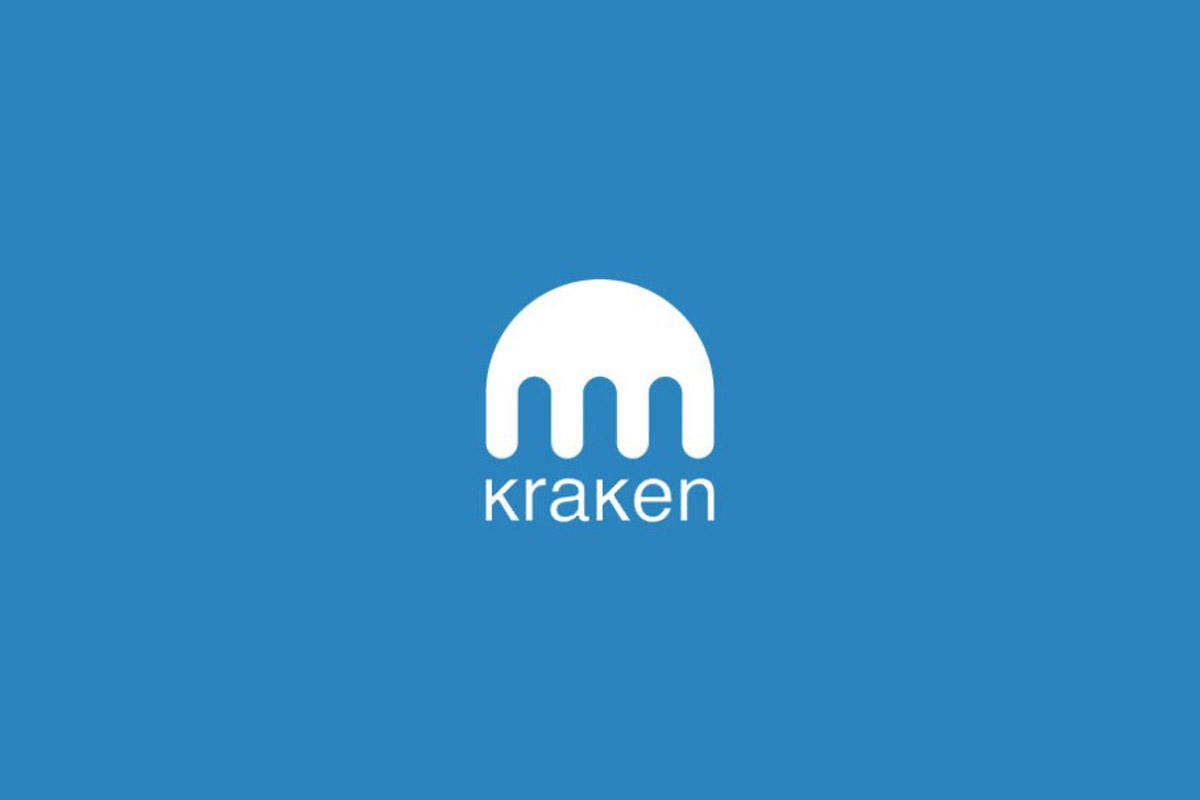 It seems as though no white flags will be waving over recent reporting by news agency Bloomberg, which suggested that Kraken’s behavior with Tether should raise red flags.

Kraken, the 21st largest cryptocurrency exchange at present, fell victim to a suggested allegation in a report by Bloomberg which seemed to imply that the exchange has partaken in exhibiting “a pattern that experts on market manipulation“.

The report took an investigative form and placed Tether (USDT)as its main target and, after looking at trades involving the stablecoin, called both Tether and Kraken’s behavior “red-flag” worthy and it suggests that the markets have been fiddled with in order to bolster trades.

Bloomberg also brought up a quotation from Kraken’s CEO Jesse Powell, where he stated that “[nothing] looks out of place to [them] in [their] publicly available data feed” adding that Kraken had “not verified the legitimacy of the data set [Bloomberg] asked [them] to review“, impling that the CEO was making it seems as though market manipulation was not a major deal.

Following Bloomberg’s report, Kraken shot back in a blog post, which was not shy to include Ron Burgandy gifs, and set to “pick up the broader manipulation topic in another post and address the Tether FUD here once and for all“.

“It’s scary to think that our lawmakers are reading this stuff” the post retorted introducing several ways in which Tether has managed to maintain the price stability and argued why Kraken was taking no part in price manipulation. The post also offered user’s opinions as a means to validate their sentiments.

Mr. @mattleising what you’ve just written is the most insanely idiotic thing I have ever read. At no point in your rambling, incoherent response were you even close to a rational thought. Every reader is now dumber. I award you no points, and may God have mercy on your soul. https://t.co/0HO9A8BPgv

Tether has been the cause of recent controversy, with claims that Bitcoin s bullish price movement was caused by price manipulation, as well as sparks that threaten to catch into a fire regarding the stablecoin’s lack of transparency and financial standing.

As it stands today, Tether’s volume has seen an increase of 0.14%.