Kraken’s Jesse Powell on the New York State: It is an “abusive, controlling ex” 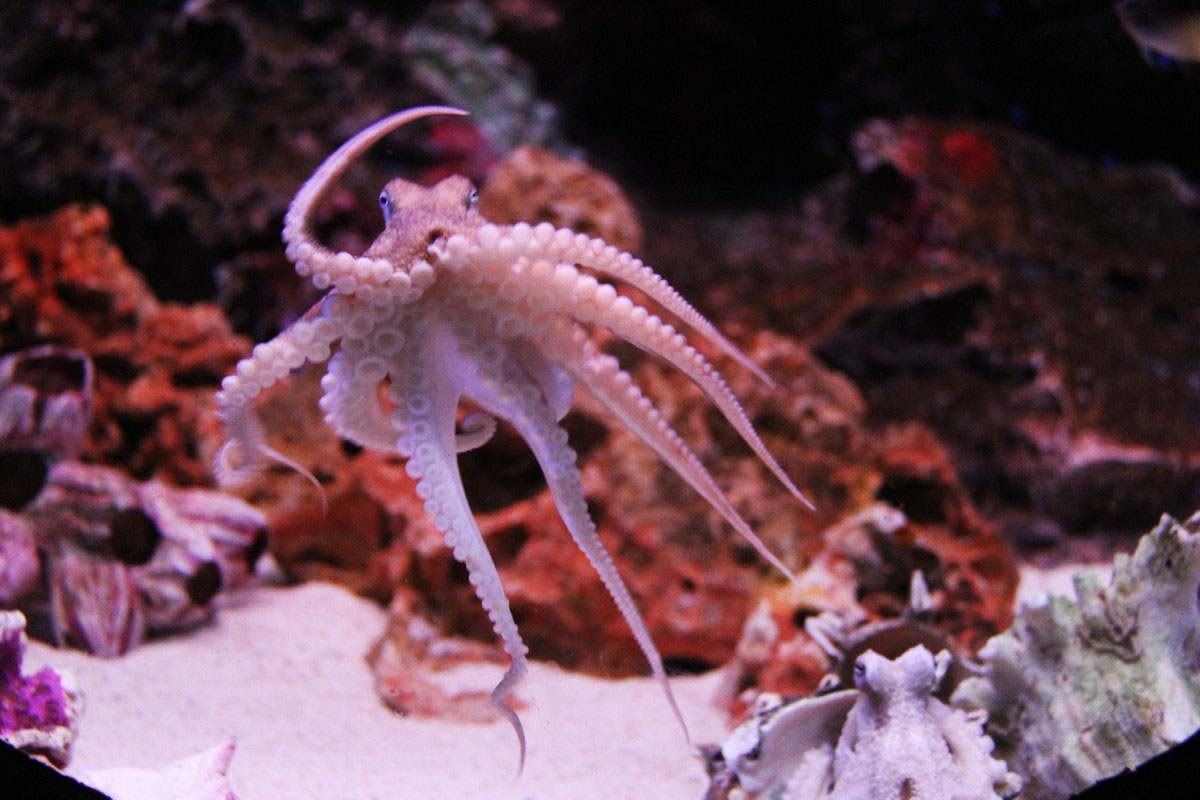 It’s time to grab the popcorn – Kraken’s Jesse Powell wants New York’s Attorney General to “get over” allegations against the cryptocurrency trade exchange.

In a firey tweet, the Kraken CEO launched a rage at the New York Attorney General Office (OAG) telling the authority to “get over it”.

NY is that abusive, controlling ex you broke up with 3 years ago but they keep stalking you, throwing shade on your new relationships, unable to accept that you have happily moved on and are better off without them. #getoverit https://t.co/DC5S1WyRnp

Powell’s tweet comes as a result of a recently released report by the OAG. The State report highlights the results of an investigation into cryptocurrency trade exchanges The findings point to “vulnerabilities” that comes from an absence of transparency and fairness in the exchanges. According to the OAG, these suggests that the exchanges, as well as users of the platform, are susceptible to manipulation.

The investigation probes thirteen cryptocurrency exchanges, including Kraken, and requested information related to operations, internal controls, and other fundamental areas. The results that have emerged do not paint the platforms in a flattering light and the OAG stated that the findings are “troubling, given the amounts of customer money (fiat and virtual) held by these platforms”.

Kraken, as one of the non-responsive exchanges, got a bite taken out of it in particular, as the report lays out:

“[The] Kraken platform’s public response is alarming. In announcing the company’s decision not to participate in the Initiative, Kraken declared that market manipulation “doesn’t matter to most crypto traders,” even while admitting that “scams are rampant” in the industry.”

When the probe was launched by the OAG, Powell took to Twitter then too. The CEO held a critical stance on the matter and he hasn’t backed down from it yet:

Somebody has to say what everybody’s actually thinking about the NYAG’s inquiry. The placative kowtowing toward this kind of abuse sends the message that it’s ok. It’s not ok. It’s insulting. https://t.co/sta9VuXPK1 pic.twitter.com/4Jg66bia1I