KPMG reports: 2018 has already seen more investment in blockchain than 2017 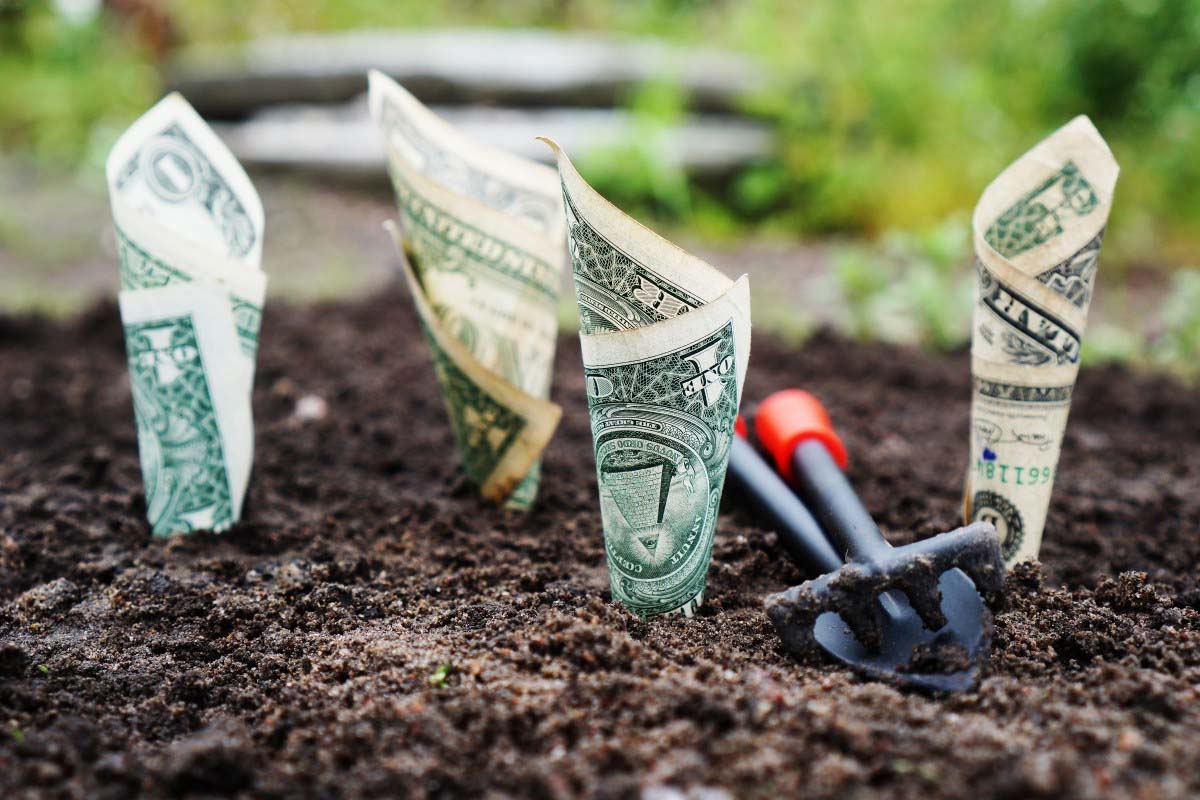 KPMG, a massive auditing firm, has found that investments in blockchain have swelled this year compared to that of last year.

The company released a report, “Pulse of Fintech 2018” which pointed out that the numbers of venture capital investments going towards blockchain companies in the US.-based from the first two quarters of the year are more than the total funds invested in 2017.

Under the heading which stated that the total “investment in fintech globally at mid-year surpasses 2017 results“, the report’s author Ian Pollari explained that within “the first 6 months of 2018, global investment in fintech– across VC, PE and M&A — was exceptional, driven in part by two massive deals —the $12.9 billion acquisition of WorldPay by Vantiv and the $14 billion VC funding round raised by Ant Financial.”

Pollari continued to detail the market of 2018:

“Fintech as a sector continued to evolve in the first half of 2018. In the more mature areas of fintech, dominant market players were able to attract larger investment rounds, including challenger banks Revolut ($250 million) in the UK and N26 ($160 million) in Germany and peer -to-peer (P2P) payments firm Circle in the US ($110 million).”

KPMG further investigated the market over the first sixth months of 2018 and discovered that a great deal on funds went into investing in insurtech such as Oscar and Lemonade in the US. The report also suggested that although the Asian market is still developing, there has been a lot of interest in the emerging fintechs and techfins companies which could see an increase in the overall market in the next few months.

He wrapped up the segment with optimism for the next sixth months in the market:

“The global fintech market is expected to remain strong over the remainder of 2018. Leading players in payments and lending will continue to emerge in the most mature markets, focusing their growth efforts on expanding the breadth of their product and service offerings. As leading companies become more pronounced, there will also likely be some consolidation of platforms unable to achieve scale.”