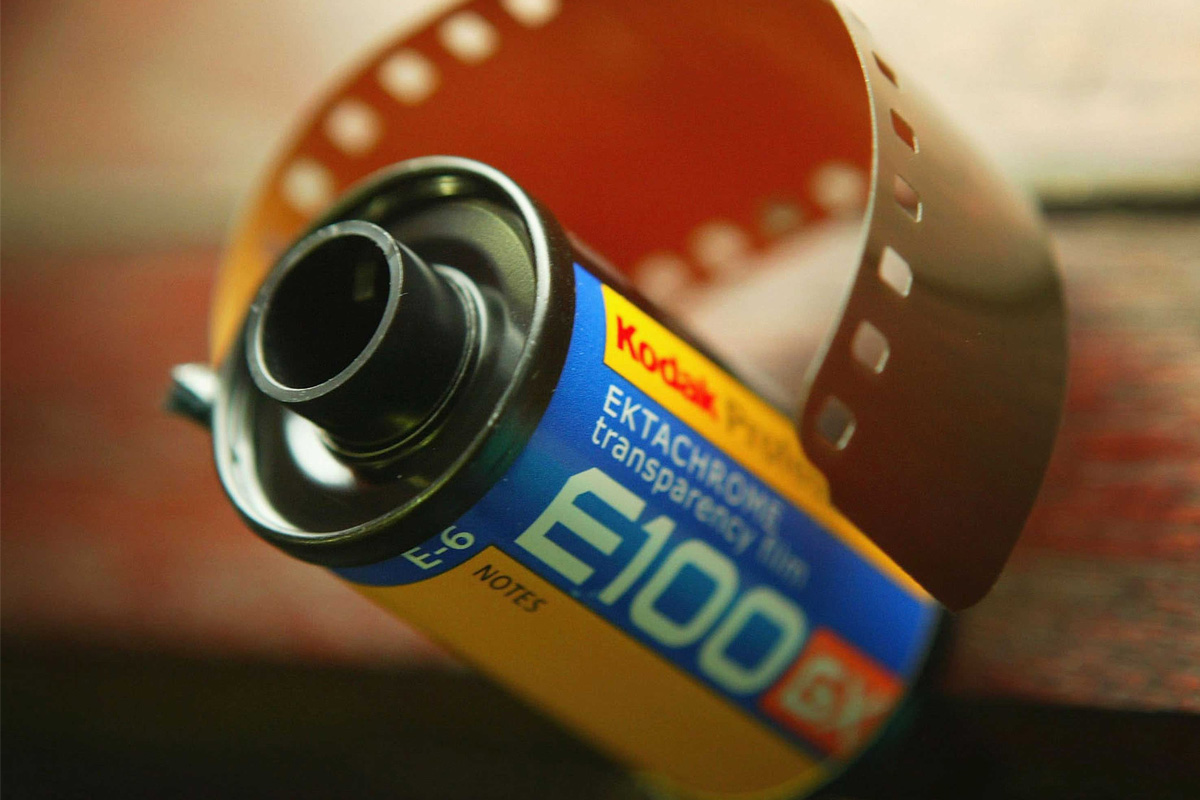 In a surprise announcement late last year, Kodak announced that, in a new partnership with Wenn Digital, both brands would foster a new cryptocurrency platform dubbed KodakOne that, through its own KodakCoin digital currency, would ’empower photographers and agencies to take greater control in image rights management.’

Now, the partnership has officially elected to delay its Initial Coin Offering citing large investor interest and additional investor accreditation that it needs to perform.

Kodak has released a press statement, detailing that “Given the large interest in the KODAKCoin ICO and the steps that we need to take to verify the ‘accredited investor’ status of each interested investor”, it expects this process to “take several weeks.”

Though disappointing to eager investors, the announcement does bring with it positive sentiment – the need for the partnership to verify accredited investors in the United States signals that such parties have either a net worth more than $1 million USD, or an income of at least $200,000 USD.

Kodak (KODK)’s share price has dropped by some 13,59% in the wake of the news. The company was originally slated to launch its Initial Coin Offering on the 31st of January.

KodakOne would introduce a blockchain-powered platform that would yield a digital ledger for photographers to list their rights ownership of both new and archive work.

The KodakOne system would further provide web crawler to assist in the detection of unlicensed images and subsequently assist photographers receive rewards for their work.

Earlier this year, Kodak further threw down its cards in the cryptocurrency arena with the introduction of its own Bitcoin mining rigs, dubbed the Kodak KashMiner, which would be installed at its headquarters in Rochester in New York.

What are your thoughts? Do you plan to invest in Kodak’s eventual Initial Coin Offering? Be sure to let us know your view on Twitter – join the conversation @coininsidercom!