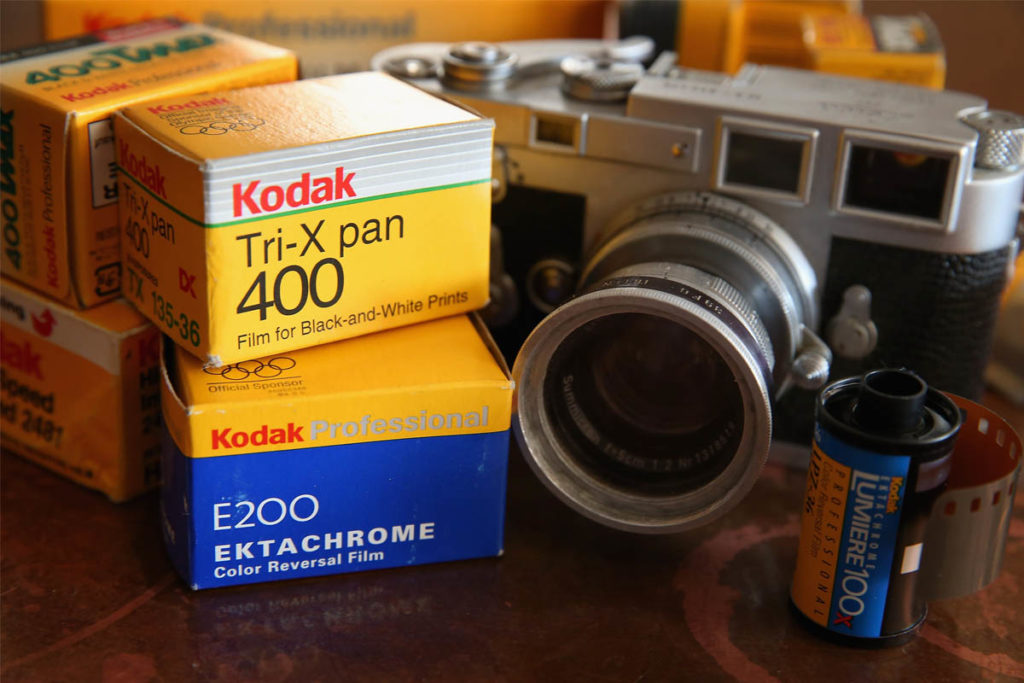 Kodak has announced KodakOne; a new blockchain-powered platform that will leverage a photo-centric cryptocurrency for image rights management.

As the Consumer Electronics Show swings towards a close in Las Vegas, the showcase may have had its surprise Kodak Moment courtesy of the eponymous brand itself, as the marque has now announced its plans to create a new blockchain-powered platform and cryptocurrency under the name ‘KodakOne’.

Kodak announced that, in a new partnership with Wenn Digital, both brands would foster a new platform that would ’empower photographers and agencies to take greater control in image rights management.’

Read: Telegram could be readying the largest Pre-ICO ever to fund its new cryptocurrency

Both brands confirmed that the platform would be funded by an ICO that would kick off on January 31st this year.

The KodakOne would introduce a blockchain-powered platform that would yield a digital ledger for photographers to list their rights ownership of both new and archive work.

The KodakOne system would further provide web crawler to assist in the detection of unlicensed images and subsequently assist photographers receive rewards for their work.

Further, Kodak announced the presence of its own Bitcoin mining rigs, dubbed the Kodak KashMiner, which would be installed at its headquarters in Rochester in New York.

Kodak’s KashMiner arsenal will be powered by the company’s on-site power plant, where consumers will be able to rent mining capacity. Kodak clarified that should the Bitcoin ‘bubble’ burst, the rigs could be tasked with other functions.

What are your thoughts? Could Kodak’s new strategy bring novelty to both blockchain pundits and photographers? Be sure to let us know your opinion in the comments below!