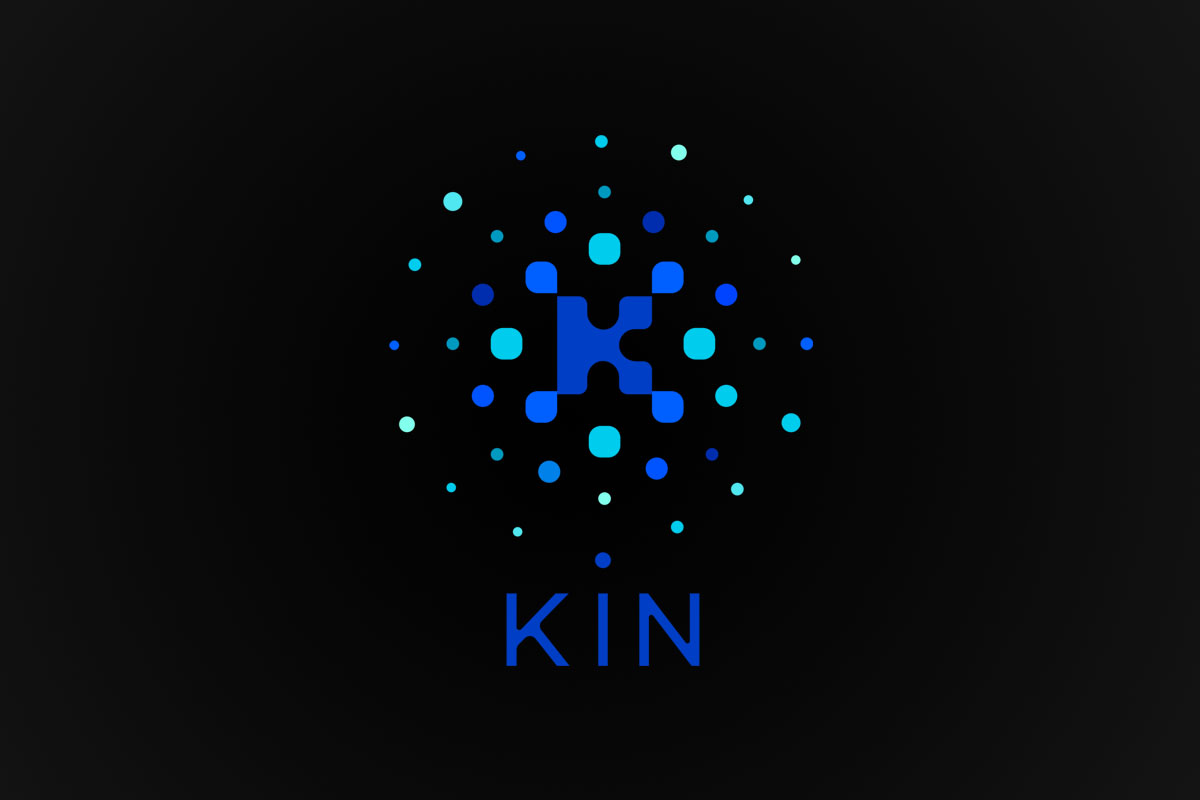 Earlier this year, we reported that the Kin Ecosystem Foundation – as the hands behind the digital currency that runs through the veins of popular messaging app Kik – had prepared to issue $3 million USD as part of its developer incubation program. Now, the Foundation has selected 40 new applications that will be the first class of its development incubator, and has instead issued $5 million USD in potential rewards.

The incubator has been designed to fund the development of “kin economies”, in a move that is intended to spur the adoption of Kin tokens.

In an official release, Kin president Dany Fisher offered that “The Kin Developer Program allows us to harness the creativity of the global developer community to achieve our goal of becoming the most used cryptocurrency in the world… We received proposals that plan to integrate Kin in new and exciting ways, and we are eager to work with these developers to build real consumer use cases of cryptocurrency.”

The Kin Ecosystem Foundation had originally planned to only select 25 applications to be part of its exclusive incubator, but later course-corrected to accept 40 placements after receiving some 200 applications.

The incubator will seed the creation of communications, gaming, health and fitness, as well as news applications in additions to creative entries in the travel, tools, finance, education, and shopping categories.

Projects among the selected 40 will receive $15,000 USD and 50 million KIN in October following the conclusion of a demo day. The projects will further stand the chance to earn up to $115,000 USD comprised of both fiat and KIN tokens should they meet their allotted benchmark goals.

The incubation program marks another step in the development of Kin’s ‘digital economies’ – earlier this year, Kik released a new token wallet in the form of Kinit.

In a press release at the time, the company announced that “Kinit is a fun, easy way to earn Kin, a new cryptocurrency made for your digital life. Earning Kin is just like playing a game, only better, because you get rewarded for completing fun daily activities like surveys, quizzes, interactive videos and more”.