Kim Kardashian is apparently now keeping up with Bitcoin 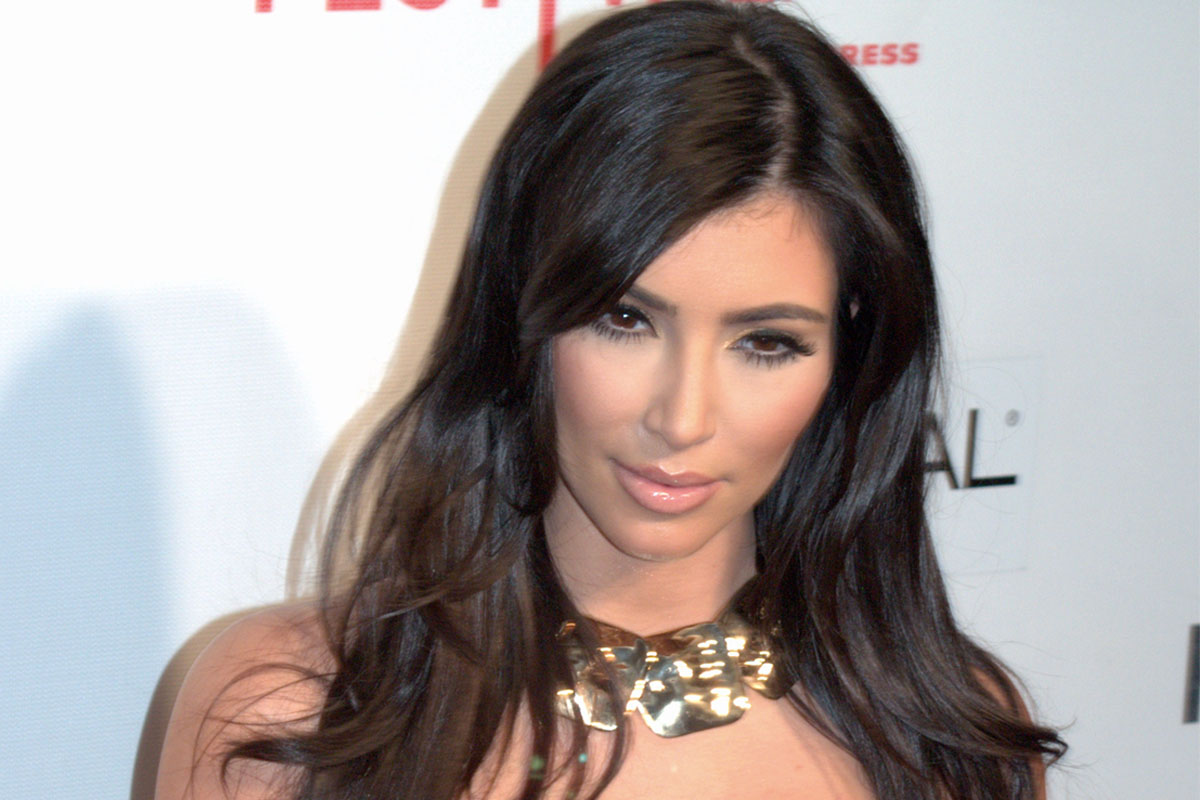 It’s time to stop the presses because a Kardashian has made it into the news.

The headline comes courtesy of Matthew Roszak, a technology entrepreneur and cryptocurrency expert, who gave Bitcoin to the most famous of the Kardashian sisters (at least I think Kim is the most well-known one – despite their efforts, I really can’t keep up with them) at a recent charity event in Los Angeles.

The event “If Only” hosted by the City of Hope, a center for researching the treatment of cancer and diabetes, saw a number of prominent celebrities attend the Texas Hold’em Charity Poker Tournament. The event attendees were treated to the stimulating company of other Kardashians-family members such as Kris and Kendal Jenner and Khloé Kardashian and it is alleged that the famous family had the event filmed in order to release in an episode of their name’s sake ‘reality’ show Keeping Up With the Kardashians. This will no doubt include the gifting of Roszak’s Bitcoin (not a euphemism) to Kim.

Owing to the wild popularity of the show and the massive following that the Kardashians have rallied, when this episode is aired it could cause Bitcoin to shoot Northwards in value and interest.

Kim’s Instagram followers – all 114 million of them – already know of her newfound interest in cryptocurrency since she shared on her story that they have “moved onto Bitcoin”. 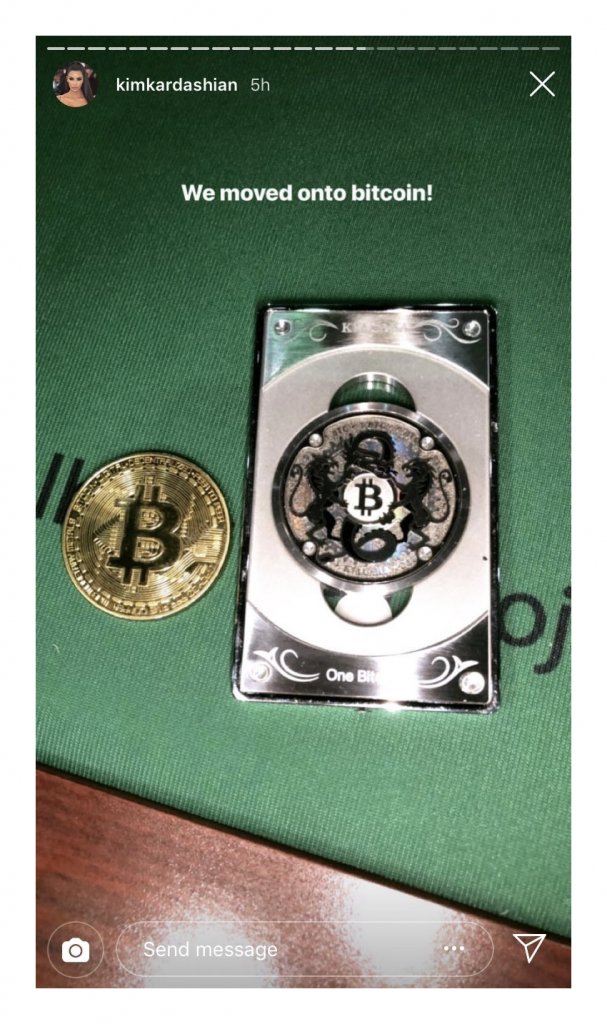 Kim’s husband, Kanye West, has already made motions to explore virtual currencies and has parody token project was disbanded.