Kim Dotcom: The ‘US dollar will collapse, crypto and precious metals will go up’ 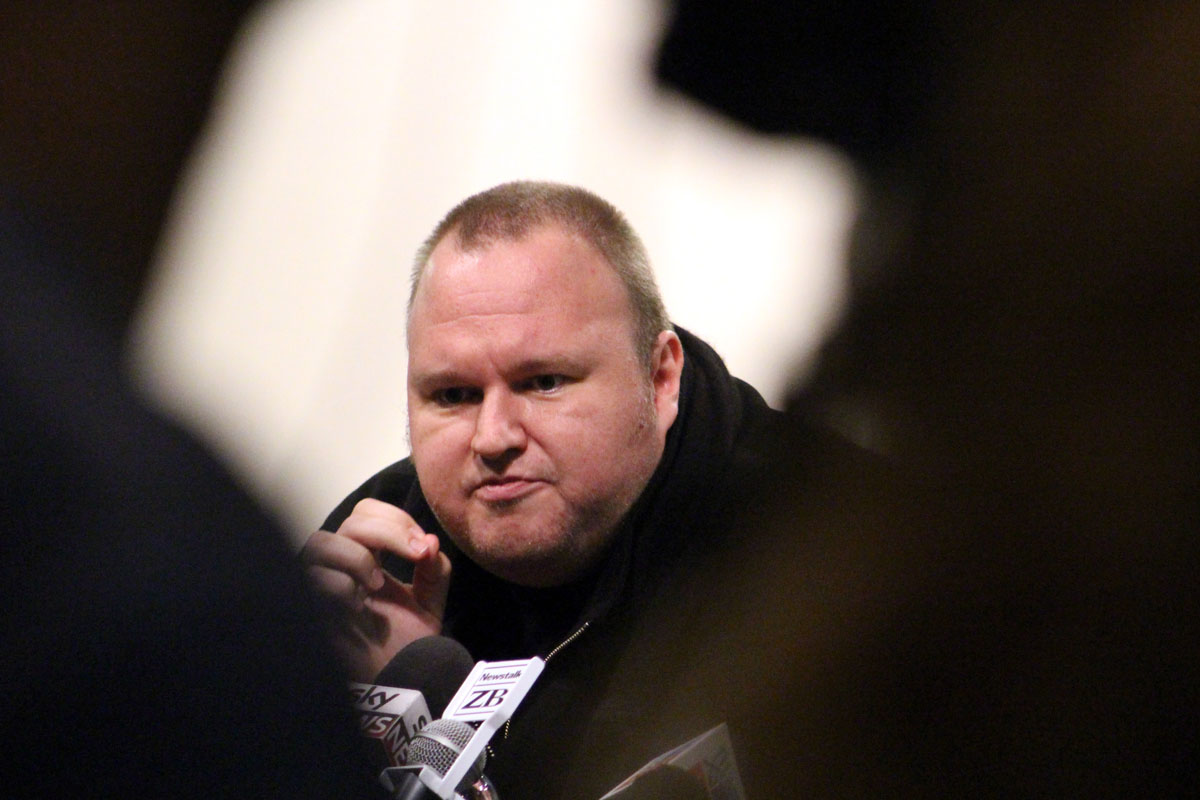 In a new tweet – Kim Dotcom, the founder of MegaUpload and later Mega – has argued that the US economy and US dollar will eventually collapse under its debt burden, and will pave the way for ‘crypto and precious metals’ to take over.

Elaborating that his view operates in as little as a two-year timeframe, Dotcom quipped that ‘The pyramid game is coming to an end.’

Many economists agree. The US economy and US dollar will collapse under the enormous US debt burden. The pyramid game is coming to an end. Crypto and precious metals will go up when everything else falls. I think it’s going to happen in the next 2 years. https://t.co/kdtB0GnewP https://t.co/3PlheQeQHg

1 TRILLION DOLLARS in additional US Govt debt PER YEAR!

US spending is funded by lenders who will never get paid. US Empire will collapse followed by a world wide economic collapse. https://t.co/kdtB0GnewP

Dotcom himself has previously evangelized Bitcoin, and has urged investors to purchase the pre-eminent cryptocurrency before ‘US debt spirals out of control’.

The businessman has further outlined k!m – a new digital currency project intending to offer direct monetisation to content creators rather than rely on an intermediary. While the project has not as yet come to fruition, the decentralized ecosystem broadly functions similarly to other initiatives, such as Basic Attention Token.