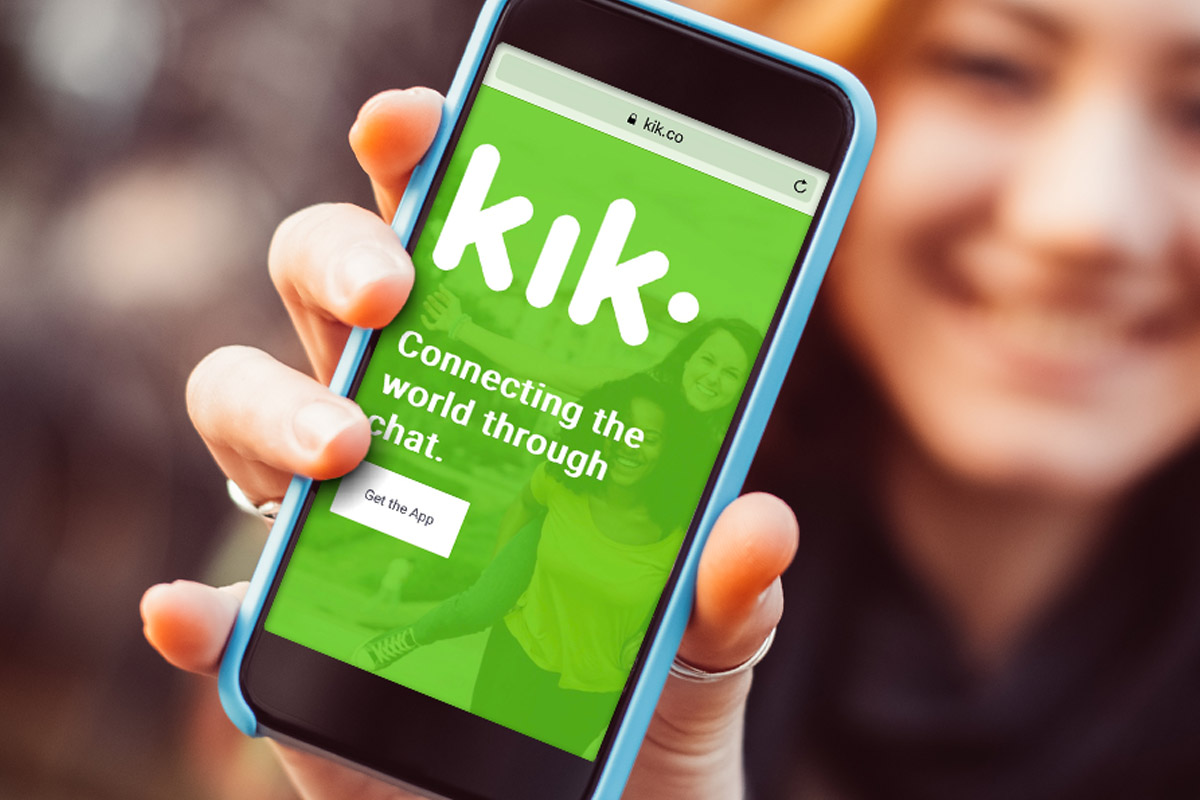 Following news that the Kin Foundation had recently doubled down on its promise to create a digital economy with a $3 million USD developer fund, Kik – the popular messaging app – has officially launched a new token wallet in the form of Kinit.

In a press release, the company announced that “Kinit is a fun, easy way to earn Kin, a new cryptocurrency made for your digital life. Earning Kin is just like playing a game, only better, because you get rewarded for completing fun daily activities like surveys, quizzes, interactive videos and more”.

Kinit enables users to generate several dollars per day, after which they can exchange their funds for gift cards or other in-app perks. The debut of the Kinit wallet marks another endeavor in which the company is now attempting to create digital economies with its Kin token.

Presiding over the news, Kik’s Vice President of Communications, Rod McLeod, explained that “Kinit is the first publicly available app dedicated to Kin. Our goal with Kinit is to get Kin into more consumers’ hands. It’s a major step towards making crypto truly consumer-friendly through fun and engaging experiences, and we plan to learn and iterate based on real-world user behavior. We’re excited to get even more people earning and spending Kin — all on the Kin Blockchain.”