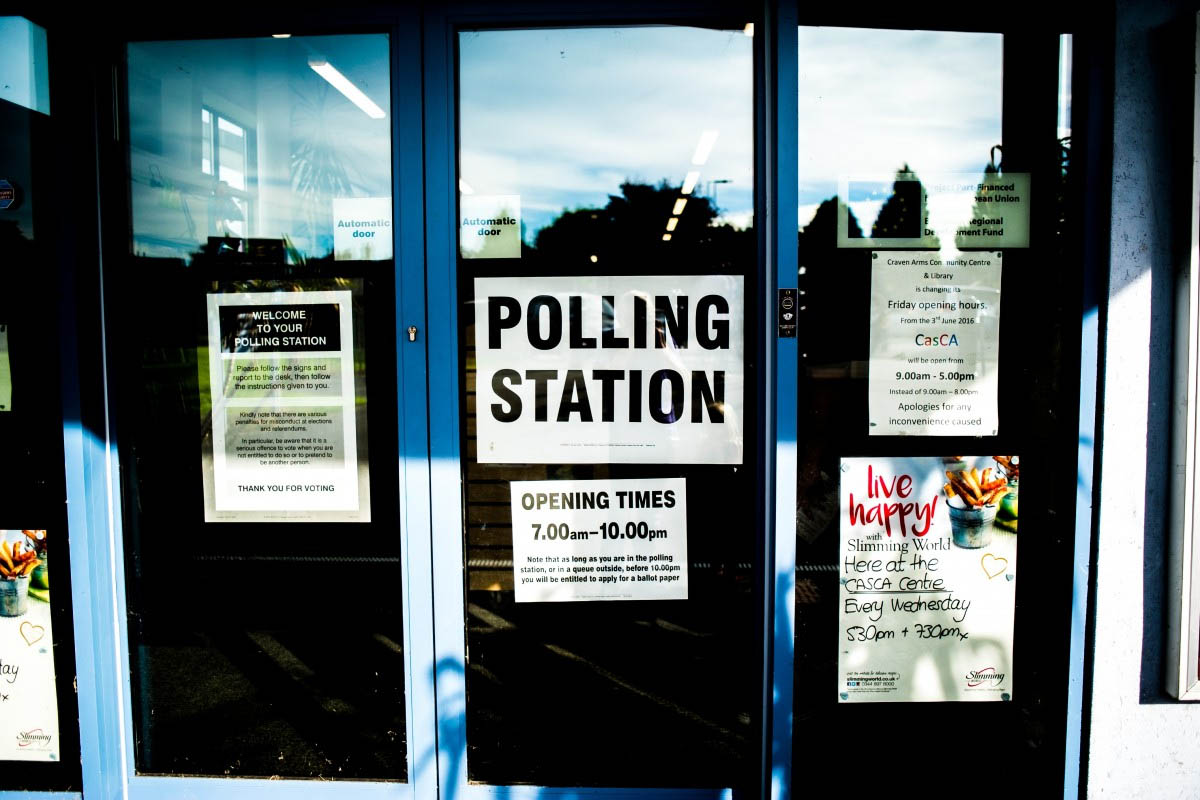 The chairman of the Independent Electoral and Boundaries Commission (IEBC) of Kenya, Wafula Chebukati, has said the country’s government is looking to explore the use of blockchain technology in order to offer a more trustworthy method of voting in presidential elections.

Based on this update from Kenya’s Electoral Commission, the Agency is looking at potential of using Blockchain technology to enable Presidential candidates to securely access results in realtime pic.twitter.com/7iKX8sEkWw

According to Bloomberg, Chebukati said in a statement that East Africa is looking into using blockchain with the intention “to verify and record cryptocurrency transactions to boost transparency and reduce perceptions of opacity, and to enable presidential candidates to securely access results.”

The chairman is contemplating a way in which to combat the claims that the presidential elections are rigged; claims which have plagued the country’s elections since Kenya introduced multi-party democracy in 1991. During the time of elections, there is often violence and brutality owing to nationwide unrest.

In previous polls, Raila Odinga, the leader of the opposing party, rejected the outcome citing that the elections had seen major irregularities and the first was annulled. Before Odinga consented to form a coalition government and agreed to share power with Mwai Kibaki last year and the violence which accompanied the election saw the death of over 1,100 people and the displacement of approximately 600,000 people in Kenya others.

Chebukati’s statement has been met with criticism, and Twitter users are taking to the platform to suggest that blockchain simply will not work at this time in Kenya. The cynism is the result of no confidence in the electoral government.

A chain to block trasparency most likely ??

Earlier this year, Bancor introduced the idea of a cryptocurrency to alleviate poverty in stricken areas in Kenya earlier this year. Although a humanitarian campaign using blockchain is a different concept to that of a governmental initiative, if a safe and secure voting system can be implemented in the country, it could spell the end of a great deal of violence in Kenya.