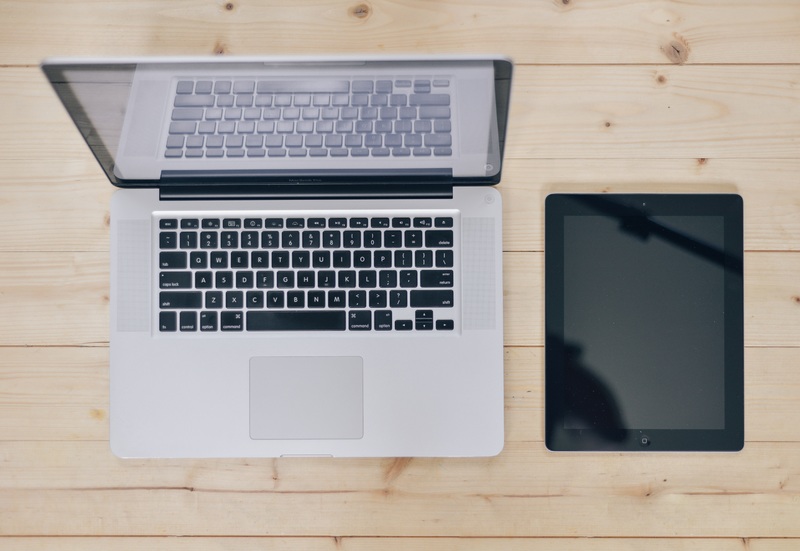 As announced by Acala, Karura Swap has an initial total value of more than $3.4 million USD locked in thanks to the “Bootstrap feature” which allows liquidity sandbox for the trading pairs. According to the platform, this will avoid market manipulation during the initial launch. The focus on the platform will also be to offer trustless systems which allow seamless transactions and stablecoin loans. As the announcement stated:

The Bootstrap feature will also encourage users to take advantage of the fair rate and trading on the platform:

“One novel feature of Karura Swap is the ability to launch a trading pair in “Bootstrap” mode, a brief warm-up period that encourages a pool to achieve adequate liquidity while working to prevent frontrunning and market manipulation. With “Bootstrap,” Karura aims to empower trustless trading at fair market rate to reflect the tenets of equitable and open finance for all.”

Other cryptocurrency pairs will be launched on the decentralised exchange will also be able to make use of the Bootstrap feature. Liquidity pools will also be able to opt to supply one or both tokens as part of the trading pair in the trading pool. Should LPs opt for this, the trading will remain suspended until the target set has been achieved. The team behind it tested it and the response has been successful, according to the blog:

“With this unique Karura feature turned on at launch, the pair was able to successfully reach its liquidity goal while allowing for the market to determine an accurate exchange rate.”