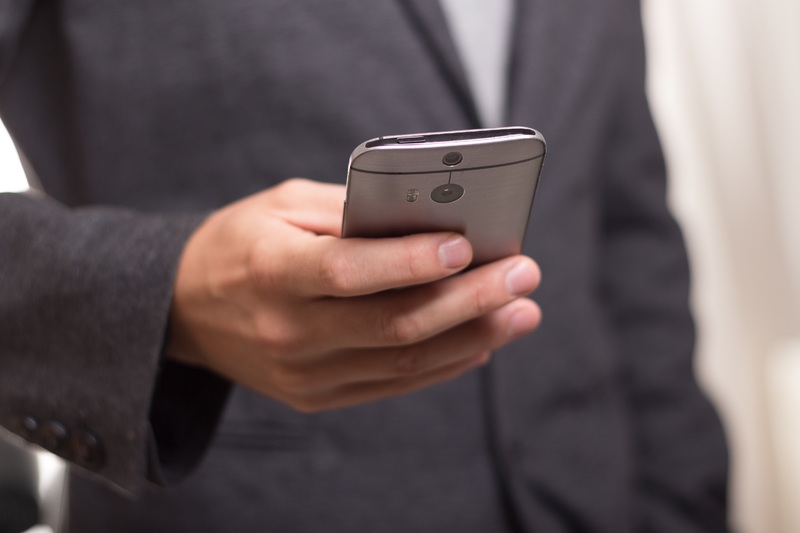 Dubbed “Klip” the feature went live on 3rd June and saw the surge in users as soon as the new product was launched. The 100,000 users make up only 2% of the application’s 50 million total users. Klip, developed by Ground X, offers the function for users to store and transfer Klaytn-based blockchain applications across several technological platforms, such as social networks, gaming and online retail.

A Platform For All Users

According to KakaoTalk, Klip has been designed for everyone to be able to use, not just the blockchain-savvy. As a result, the wallet is focused on “optimising usability, security, and expandability.”

A Millennial And Generation Z Audience

“Klip enables people to experience digital assets, which are the core elements of the next internet paradigm, on the mobile platform that they feel the most comfortable with. We have focused on developing a digital wallet that is easy and convenient enough to be used by those who have no previous experience with blockchain technology.”

Han explained that the new product is best-suited to users in their 20s and 30s and they are already familiar with tech and mobile environments. He also added that Ground X hopes to make an active effort to teach the Millennial and Generation Z users the power that digital assets and cryptocurrencies hold.