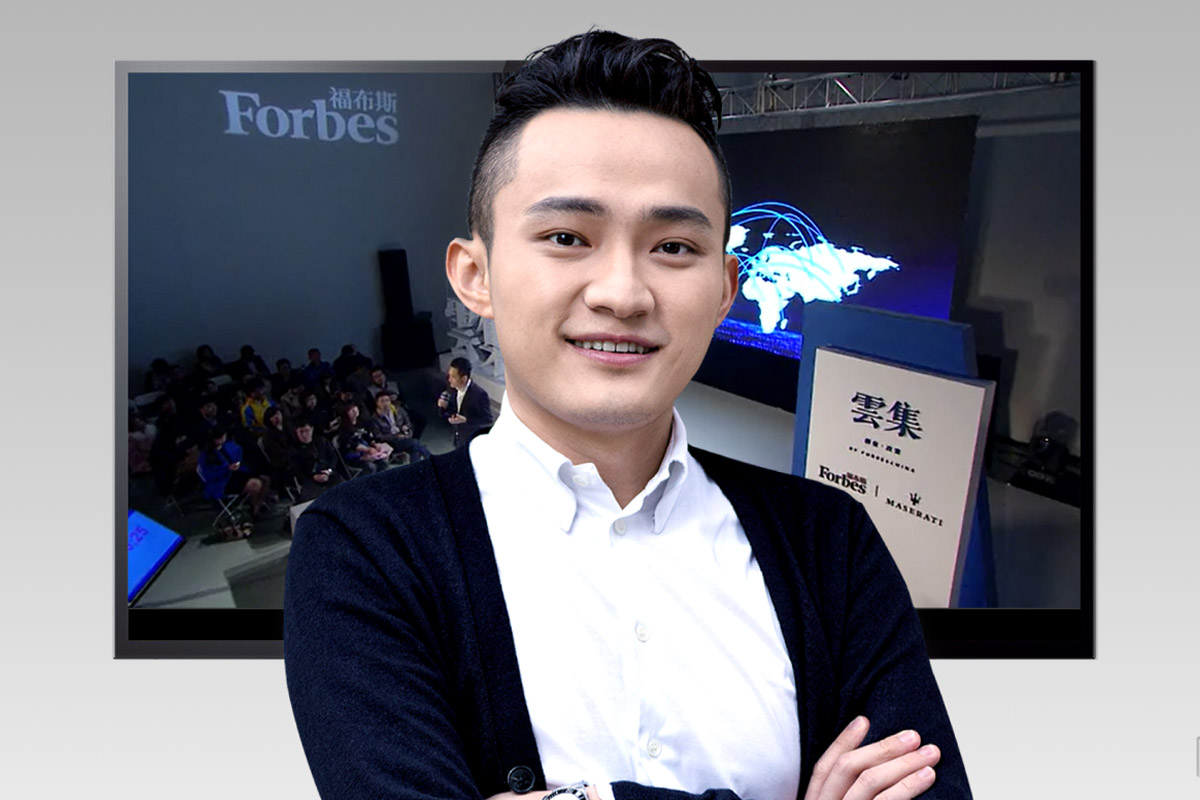 TRON CEO Justin Sun is offering the guessing game to the public in a recent tweet. The post regards an upcoming partnership worth “tens of billions” of dollars.

Bring the “cryptic” to cryptocurrency Sun has not offered any further details regarding who the industry might be.

Twitter users are having a field day guessing potential companies. While some are offering retail giant Alibaba to payment service provider Clover as suggestions, others are taking a more, well, magical approach:

Justin Sun is known to be one of the more enthusiastic figures in the cryptocurrency – with Vitalik Buterin having pointed it out – and this could certainly be seen as a strategy to be hyping a partnership before it has been announced.

Earlier this week, the company announced the launch of the TRON Virtual Machine (TVM) which saw the token price soar. The  TVM, named the Odyssey 3.1, will allow developers to create decentralized apps (DApps) as well as conduct smart contracts on the cryptocurrency’s blockchain.

At the time of writing, TRONs’ TRX token has seen a hiked increase of 4.67% in day-on-day trading. The token is currently trading for $0.023541 USD.
Top Coins
Top Exchanges