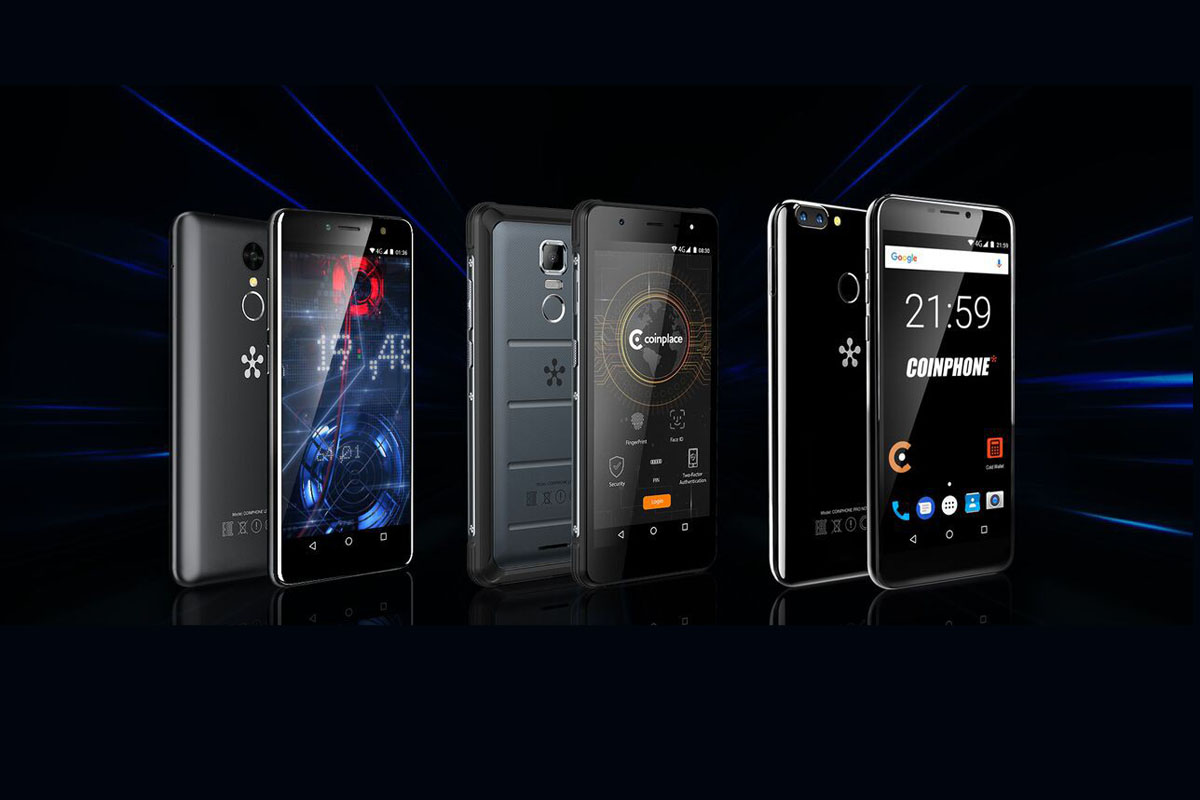 Fresh off the floor at the Mobile World Congress in Barcelona, international mobile phone developer Just5 has revealed a trinity of new smartphones each with a built-in cryptocurrency wallet under the CoinPhone marque.

Dubbed the CoinPhone Lite, CoinPhone Pro, and CoinPhone Pro Note, each device arrives with pre-installed CoinPlace wallets coupled with an integrated NFC chipset compatible with both CoinPlace and Google Pay.

Each smartphone is equipped with a cold wallet, as well as a fingerprint scanner and facial recognition sensor for quick payment verification.

Presiding over the announcement, Just5 founder Mikhail Nikolaev quipped that “Quite soon software for cryptocurrency payments will become just as regular function for phones, as MP3 players are today. Currently, the safest means for cryptocurrency transactions is a cold wallet that cannot work without a laptop. However, in this scheme, the device is just another intermediary and the very essence of blockchain is getting rid of intermediaries. CoinPhone smartphones will help the users discard unnecessary devices and make cryptocurrency payments extremely simple.”

A press release outlines that each smartphone will leverage proprietary security software that will require the approval of the user before ‘sending out any data’, and that each device will serve as a cold wallet when connected to a laptop or PC.

While the CoinPhone Lite will cost just €99 EUR, the top-of-the-range CoinPhone Pro Note will retail for €499 EUR. At the time of writing, pricing for the middle-of-the-range Pro series has not yet been confirmed.

Just5’s device line is joined by other recent entries – premium electronics manufacturer Sirin Labs revealed its plans for the ‘Finney’; a smartphone it touts as the only model secure enough to house cryptographic coins.

The handset, named in honor of Hal Finney, would ultimately be joined by other blockchain-related products. Sirin Labs claims that an ecosystem of products (including an all-in-one PC) will form an independent Blockchain network powered by IOTA’s Tangle technology.

Whereas Just5’s CoinPhone series would be available to general consumers, the Finney would only be available to investors who hold SRN tokens. Sirin Labs has further released a white paper detailing its intentions to create ‘consumer electronics for the Blockchain era’.

What are your thoughts? Would you be prepared to buy a smartphone with specific wallet integrations? Be sure to let us know your opinion on Twitter – join the conversation @coininsidercom!