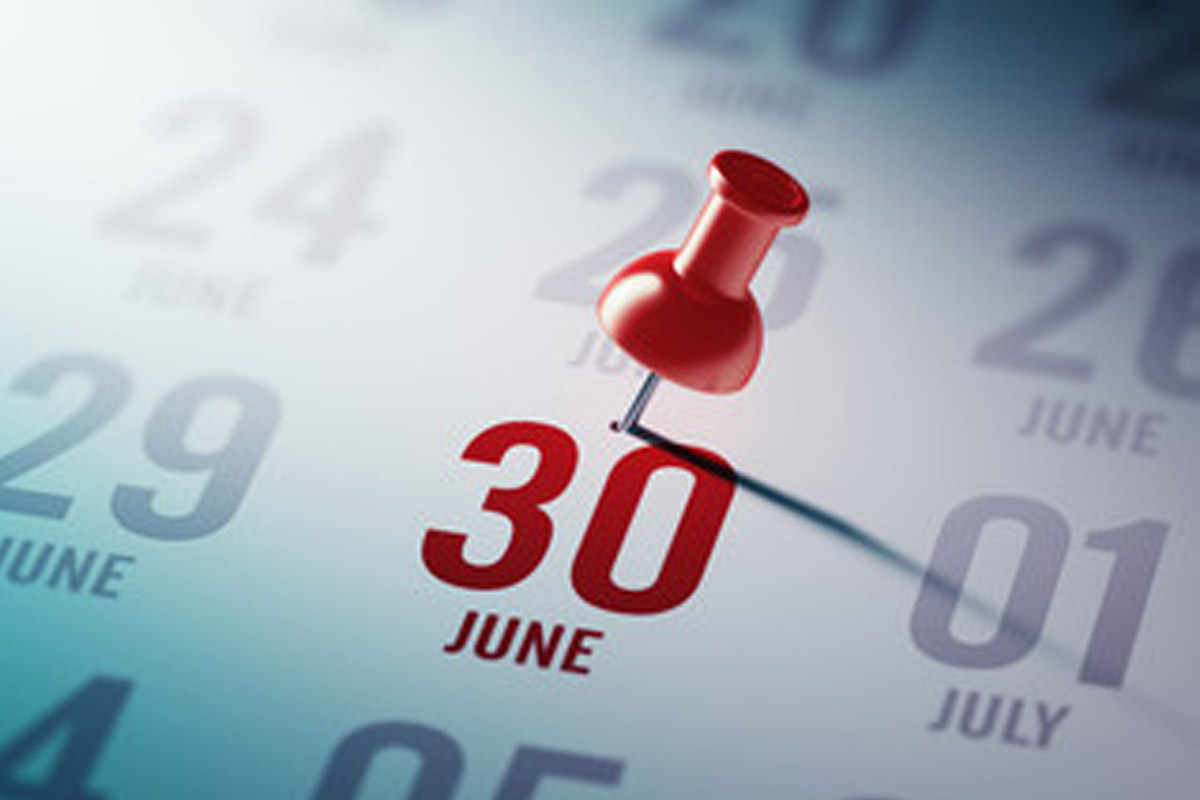 June marked a quickening in cryptocurrency markets, where the price of Bitcoin fell from a confident $7500 to $6218 USD in the space of 30 days.

While cryptocurrency markets may still need time to recover, July has brought with it renewed optimism – spearheaded by significant events and claims from both blockchain projects and evangelists.

The Ethereum community has officially introduced a new token standard in the form of ERC777.

ERC777 introduces expanded and advanced transactions, such as exchanging tokens using a decentralized exchange contract – in one transaction as opposed to two – which makes transferring tokens cheaper and faster.

ERC777 introduces new functions for smart contracts – meaning that tokens with new capacities can be customized and created.

Addresses that are compatible with the ERC777 (and ERC 820) standard have the option to reject certain token transactions – such as those coming from an address which might be blacklisted – which allows for more security on the Ethereum’s blockchain.

Mt Gox, the cryptocurrency exchange which suffered ‘the most famous Bitcoin hack ever’ in 2014, has been ordered by the Tokyo District Court to start paying back victims for the losses.

Reports indicate that the exchange’s case has been approved to be operated under civil rehabilitation proceedings, which gives a glimmer of hope to the creditors who suffered the financial weight of the attack as it puts the bankruptcy process on hold.

The order comes in line in accordance with the civil rehabilitation law and not under the rules of bankruptcy. If the victims were to be reimbursed under the bankruptcy proceeding, they would receive compensation in the national currency which would be equal to that of “non-monetary” claims based on value at the time of bankruptcy.

Founded in 2017, Nebulas is a Singapore-based blockchain project tips itself as a ‘self-evolving’ blockchain system – principally, the network offers both a search engine and upgradeable smart contracts to distinguish itself from rival offerings, such as Ethereum.

Chiefly, Nebulas is comprised by Nebulas Rank (NR) – mechanic which measures value by considering liquidity and propagation of an address to generate a score for a dApp or smart contract – as well as Nebulas Force (NF), which supports upgrades for core protocols and smart contracts with the view of preventing contentious hard forks.

Shortly after its token swap kicked off on May 7th, Binance confirmed its plans to list Nebulas (NAS) on June 28th at 8am UTC.

Charles Hoskinson, the creator of the open-sourced Cardano, who has become prominent in the cryptocurrency community as one knowledgeable in the market and patterns, has a massive following on social media. With his influence, he has moved to Twitter to attempt to encourage digital currency users despite the current downturn in the markets.

What’s often missed by the cryptocurrency is going to die broken record media is that after the next wave of regulation, wall street is showing up to the party with all their locked up capital. That’s tens of trillions of dollars entering the space eventually. Future is bright

In a spot of banter on national television on CNBC, the hosts of Fast Money, Melissa Lee and Dylan Ratigan, attempted to have a “funeral” for Bitcoin before Brian Kelly, the CEO of BKCM, interrupted, expressing that a bright future is still ahead for the cryptocurrency.

Kelly believes that Bitcoin’s decline is going to be followed with a reverse pattern and expressed his view that new regulations will bring long-term benefits to cryptocurrencies despite the current downturned market.

Kelly also gave his confident insight regarding the scene – reminding investors that Bitcoin’s price might be down from its highest peak but is still valued at a far higher sum than it was a year ago.