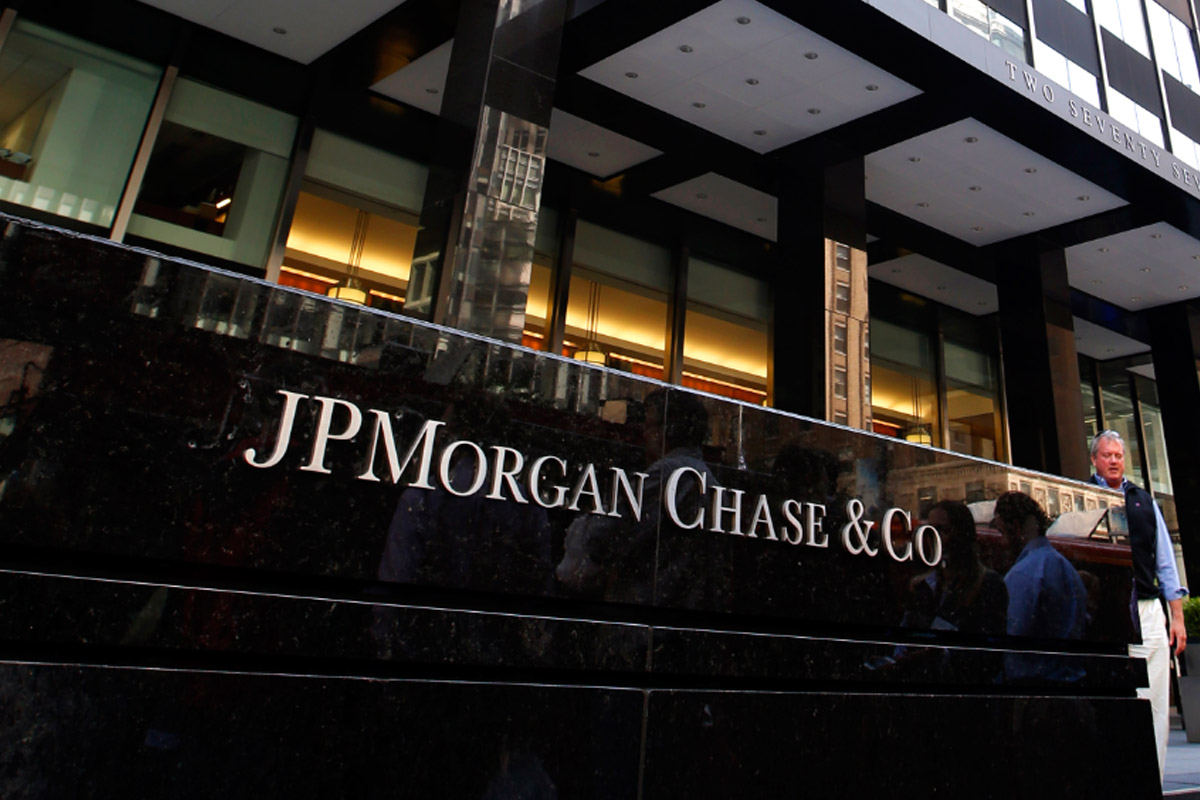 Major investment banking company JPMorgan Chase has warned about the risks that the cryptocurrency industry poses against the power of the United States dollar. A report covered by Bloomberg offers that the United States should start to consider digital currencies, else the nation risks losing a major element of its global power. As per the report:

“There is no country with more to lose from the disruptive potential of digital currency than the United States. This revolves primarily around U.S. dollar hegemony. Issuing the global reserve currency and the medium of exchange for international trade in commodities, goods, and services conveys immense advantages.”

Using a chart (below) to demonstrate the rationale behind the statement, JPMorgan analysts draw a comparison between economic activity and global payment volumes in countries where central banks are exploring central bank digital currencies (CBDCs). 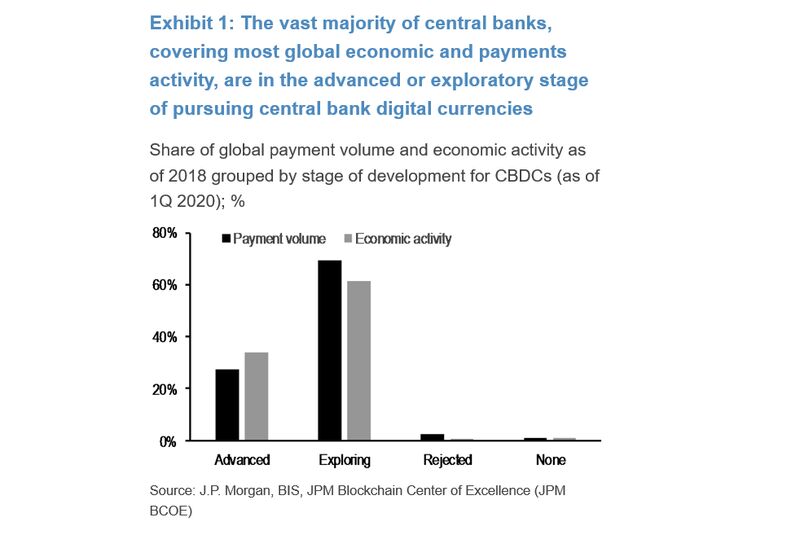 According to analysts, this might not pose an immediate threat to the dollar as the global reserve currency. However, the experts believe that not exploring CBDCs might further weaken aspects of the dollar, such as trade settlements and the SWIFT messaging system.
The report also suggested that the European Union might want to limit how much power the dollar, pointing towards a case in 2018 when SWIFT suspended access for some Iranian banks in 2018, which might have violated EU laws. The report continued:

“Offering a cross-border payments solution built on top of a digital dollar would, particularly if designed to be minimally disruptive to the structure of the domestic financial system, be a very modest investment to protect a key means to project power in the global economy. For high-income countries and the U.S. in particular, digital currency is an exercise in geopolitical risk management.”

Earlier this week, we reported on the Bank of France’s successful launch of a blockchain-based programme. As in the article, the Banque de France is exploring a CBCD to tokenise financial assets and improve the current economic systems in place. France stands as one of several European countries, including Malta, which is exploring how blockchain technology can be used in the nation’s economic sector.