Jordan Belfort predicts Bitcoin “might go to $50,000” before ‘crashing’ 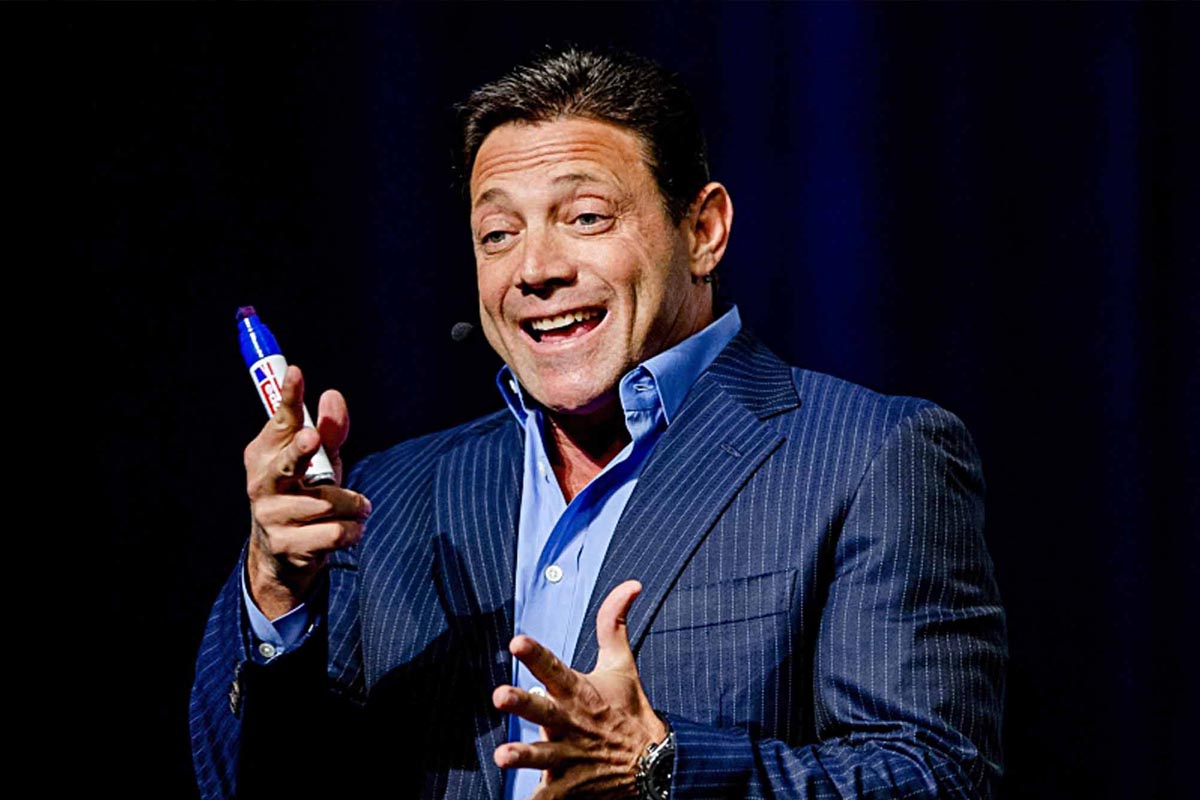 ‘Wolf of Wall Street’ Jordan Belfort has once again returned his attention to cryptocurrency in a new interview with Patrick Bet-David, wherein the investor has staked a new claim on where Bitcoin could head in the immediate future.

Speaking on Bitcoin in the wider context of present cryptocurrency markets, Belfort elaborated that while he doesn’t view Bitcoin as a scam, he instead views the digital currency as the ‘creation of financial anarchists’, and that Bitcoin itself is a “perfect storm for manipulation”.

Belfort offered that while he views Bitcoin as a “wolf in sheep’s clothing”, he can envision the cryptocurrency reaching values of $50,000 USD before falling to values little far north of zero.

Speaking on manipulation in cryptocurrency markets, Belfort cited the example of Olaf Carlson-Wee – an early Bitcoin investor who, after purchasing Bitcoin Cash, quipped in a televised interview that the latter cryptocurrency was the future. Accordingly, Bitcoin Cash’s values soared close to the $2,000 USD mark shortly thereafter.

Despite the fact that he has admittedly not invested ‘a penny’ in cryptocurrency, Belfort is no stranger to commentating on the movements on cryptocurrency markets. In September of 2017, Belfort offered his view that Bitcoin was essentially problematic due to the ease with which hackers could siphon funds.

In October of the same year, the investor then proceeded to describe Initial Coin Offerings as one of the ‘biggest scams ever’.

At the time of writing, Bitcoin’s market cap is facing a $133 billion USD loss from its previous high of $296 billion USD on January 5th.

What do you make of Belfort’s comments? Could the ‘Wolf of Wall Street’ be proven right, or wrong? Let us know your view on Twitter – @coininsidercom!