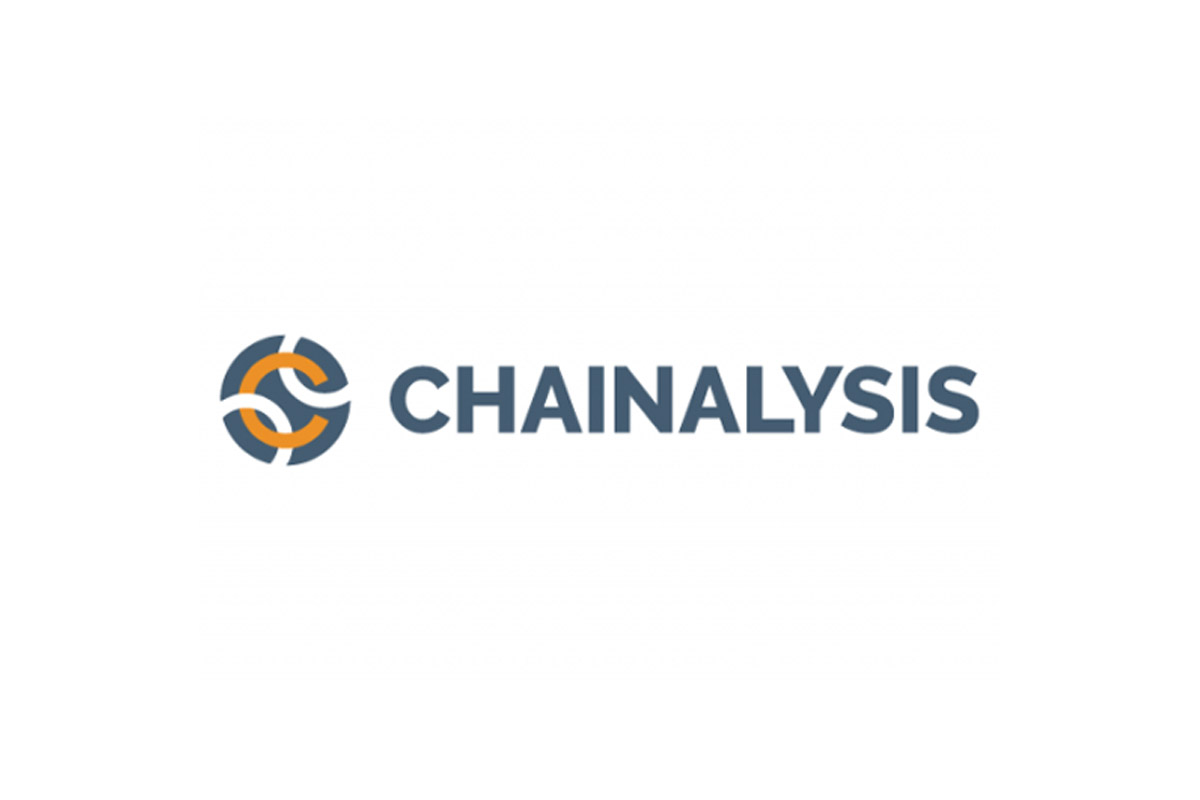 In an exclusive interview, we spoke to Jon Levin, the founder and COO of Chainalysis. The interview is proudly brought to you by the Alchemist Blockchain Techstars Accelerator. Applications for the programme are open until the 28th of October, for more information visit Techstars.com. 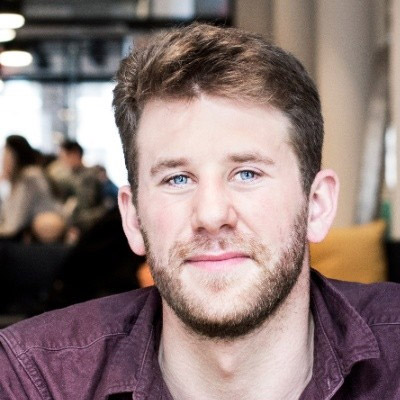 Levin was an academic economist at Oxford University and came across Bitcoin while he was researching environmental economists. He said that he believed that Bitcoin was an economic innovation which would have a massive social experiment. As a hypothesis, Levin believed that there may be a need to track how real world entities would use this technology and that any business that knows the most about the interaction between the real world and cryptocurrencies would become extremely important.

Levin managed to find cofounders who shared his vision and believed in the future of blockchain technology and the interaction between the old guard and the new world of cryptocurrencies. “Don’t meet your co-founders on Reddit, meet your co-founders who are doing something which is very well aligned to you, and go through a company-building process. When you first start a company, go in with lots of advice and input from people who have already seen and done the things that you will need to do,” says Levin.

He then came across representatives from Barclays who were on the hunt for fintech startups and founders to bring into the Techstars New York Fintech program. Levin started thinking about companies who could join and quickly realised that Chainalysis would be a good fit for himself and his cofounders. They decided to join the program themselves.

Levin describes the value that he and Chainalysis gained from the programme as follows:

“There are some intangible things that held value. From being able to refine the story behind our business, develop the strategy and the go-to-market in the early days of our company, you really want to have the rapid questions with people who have seen it before so it really gets to refine your thinking about how you should be approaching the market and how you should do your first sales. For us, it was about proving our hypothesis which was whether we can use the Barclays Techstars programme to show that a big global bank would get comfortable enough to give a banking service to a cryptocurrency service. I would advise anyone who is going into the Techstars programme to write out the hypothesis you want to prove.”

Levin explained how the Techstars network was beneficial in two stand-out ways:

Levin explained the history of the business over the years. He told us that Chainalysis raised a Series-A from Benchmark Capital just after the TechStars programme in 2015 and grew the company year-over-year and in 2017 decided that the company could either grow organically or they could raise more venture capital in order to scale the business to take it to the next level. Choosing the latter, the team went to Silicon Valley at a time where Chainalysis’ business metrics were good. They discovered an ally in Sarah Tavel as a partner at Benchmark who had been through a successful company building process. Chainalysis was the first investment for Tavel, who has since joined Chainalysis’ board and assisted the team with a strategic focus.

Chainalysis was tasked with investigating the Mt Gox hack and disappearance of cryptocurrency when it occurred. This processed garnered them a lot of attention and helped them refine their product. Levin described the investigative process:

“We needed to build investigation software and so we built features which would help us unpick the different theories that we had about where the money had gone. At the time, it was an exciting project and we, as the founding team, would have internal debates about different theories on how the money got stolen and through that process, we learned how to do investigations.”

When asked how Levin sees the future of finance, he explained that the company takes what he called a “radical gradualist” approach. They believe the way in which people will transact in the future will be different to how they transact today however this change will not happen as quickly as many people believe. Levin thinks that cryptocurrencies will facilitate a more-open financial system where people will be able to access more financial assets than they can today. When faced with the idea that his investors at Benchmark might be expecting a high return over a short amount of time – which counters the approach of a radical gradualist – Levin explained that Benchmark makes long-term bets and there is no need for them to “flip” companies. The partnership between Tavel from Benchmark and Chainalysis has been a major asset according to Levin; he explained how Tavel had slowed the team down to focus on the core products and assisted the company in forming a long-term vision.

Levin described the company as a piece of infrastructure which offers a service to those who are wanting to enter the industry and need to do compliance properly. Out of this, Chainalysis has seen growth despite the current bear market and pressing regulations. Levin reflected on this year and thinks that it’s a time in which people are more focused on building infrastructure and shift thinking towards the best way to position their companies for the next wave of adoption.

Chainalysis is based in New York City, after completing the Techstars program they decided not to leave the city.