Jimmy Wales says Wikipedia has ‘zero interest’ in an ICO 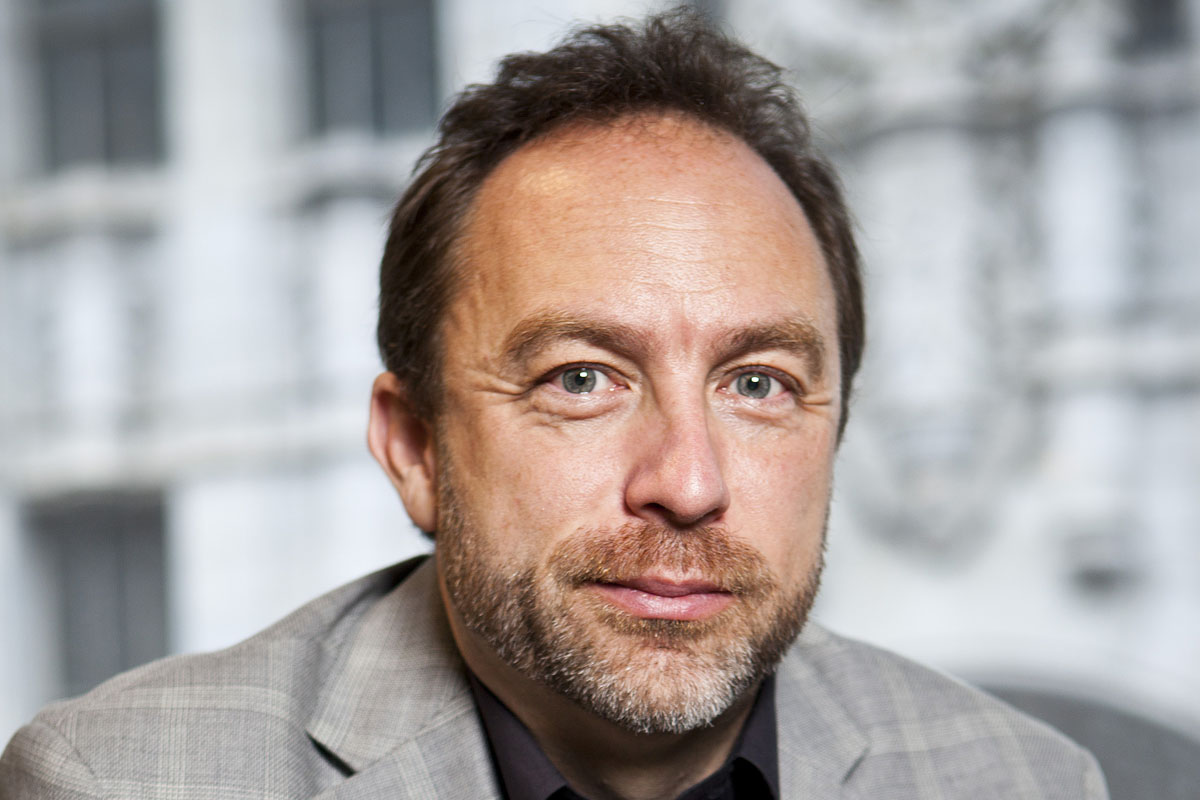 In a new interview with Business Insider, Jimmy Wales has come out strongly against any potential for non-profit online encyclopedia Wikipedia to host its on ICO – saying that ‘”We are absolutely never going to do that. Zero interest.”

Wales’ comments have hit the headlines despite the fact that the Wikipedia founder has quipped that blockchain represents a ‘super-interesting technology’.

Earlier this year in Berlin, Wales went on record to add his two cents on blockchain – quipping that “I have reservations about blockchain. It’s a super-interesting technology, but it’s clearly a bubble with a lot of mania and hype around it. People pay me to give speeches, so I flew to Berlin. I really do like the city, I think it’s great.”

Wikipedia will continue to run through traditional donations for the foreseeable future, though the online encyclopedia does accept Bitcoin from its users.

While forks might be more synonymous with cryptocurrencies themselves, Everipedia – a Wikipedia fork claiming its title as the ‘most accessible online encyclopedia’ committed to pivoting to blockchain technology to distribute its own token, dubbed IQ.

In a statement to the press at the time, Everipedia co-founder Theodor Forselius offered that “We’re delighted to share the airdrop date with our growing Everipedia community and look forward to further disrupting and democratizing the traditional encyclopedia model.”

IQ tokens will closely mirror the premise of Steemit, in that the new cryptocurrency will seek to reward the generation of content. Specifically, Everipedia users can earn IQ tokens through not only writing new content, but further curating new information or editing published articles.

Wales’ decision to pass up an ICO might well cultivate room for other online encyclopedias to emerge in the near future. At present, the Founder has committed his time to developing WikiTribune – a non-profit which “promotes, encourages, and works towards Evidence-based Journalism.”