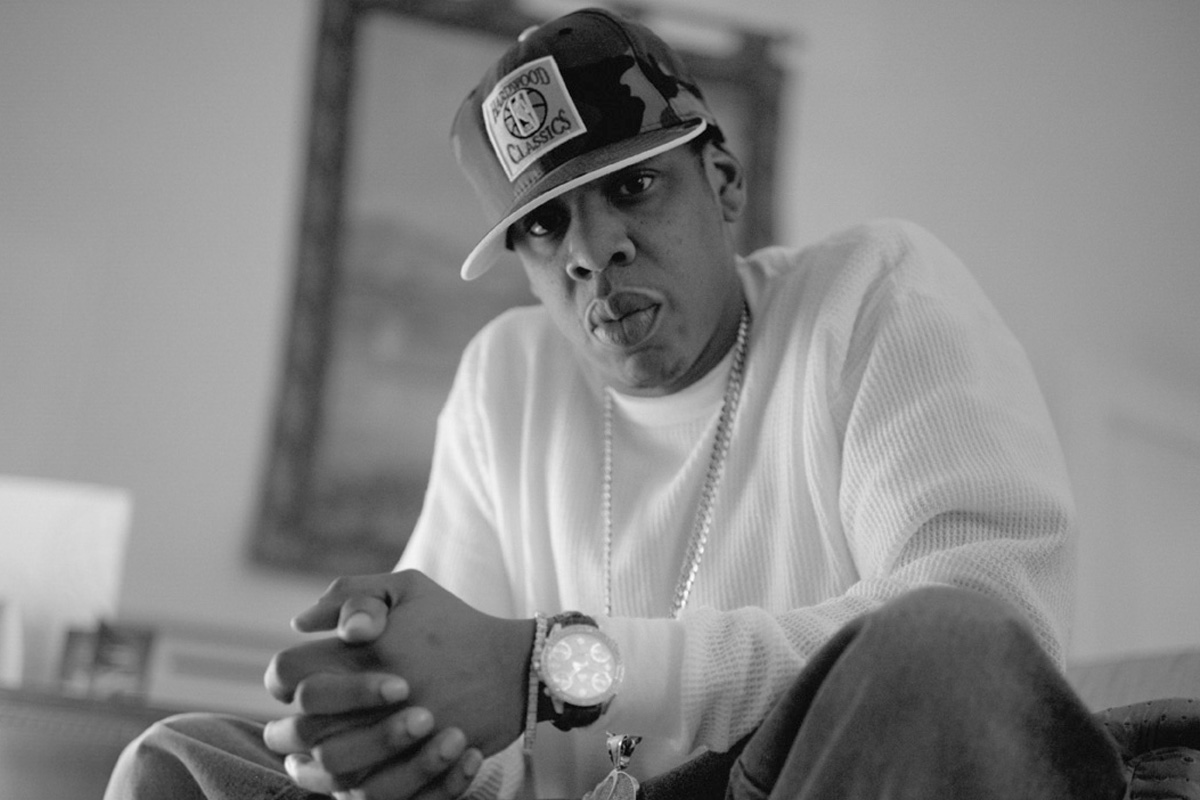 Just weeks after popular financial services platform Robinhood announced a planned expansion into cryptocurrency, rapper Jay Z – through his firm Arrive Venture Capital – has announced a new investment in the service that echoes the previous backing of Snoop Dogg and Nas.

In January this year, Robinhood has announced its intent to be a new vector for cryptocurrency traders to leverage within coming months, where traders within the United States can expect easy access to Bitcoin and Ethereum trading.

While the offering will initially be limited to Bitcoin and Ethereum trading, Robinhood has confirmed that users will be able to add cryptocurrencies such as Bitcoin Cash, Litecoin, XRP, Ethereum Classic, Zcash, Monero, Dash, Stellar, Qtum, Bitcoin Gold, OmiseGo, NEO, Lisk, and Dogecoin to their watchlist, where they will be able to see market action.

Arrive Venture Capital, Jay Z’s newest firm, is a subsidiary of his Roc Nation banner, which is in turn owned by Live Nation Entertainment, which, again, is owned by Liberty Media.

Jay Z has previously been a leading investor in technology companies, with contributions towards Away, Jetsmarter, and participation in Uber’s Series B round.

Presiding over the announcement of its entry into cryptocurrency markets, Robinhood co-founder and CEO Vlad Tenev quipped that “We’ve come to understand that cryptocurrencies as an asset have exhibited clear and underlying resiliency and have integrated themselves as part of a diversified and balanced portfolio.”

The entrepenuer continued to state that “We view entering crypto as a way to extend our user base and build our brand… We envision a world where people can have your cryptos alongside your stocks, ETFs, and more.”

Investment from the likes of a Jay Z-backed company is not the first occasion in which musicians have embraced cryptocurrency.

With the release of Animal Ambition in 2014, American rapper 50 Cent (Curtis James Jackson III) took the unusual step of accepting Bitcoin as tender for the album – and it is now estimated that the rapper could have raked in as much as $7 million USD thanks to his decision.

In November of 2017, Icelandic singer Bjork announced that keen listeners would be able to purchase her latest album with Bitcoin, Litecoin, Dash, or AudioCoin.

What are your thoughts? Should musicians (and more broadly, celebrities publicly announce or back their interest in cryptocurrency or digital currency platforms? Be sure to let us know your view on Twitter – join the conversation @coininsidercom!