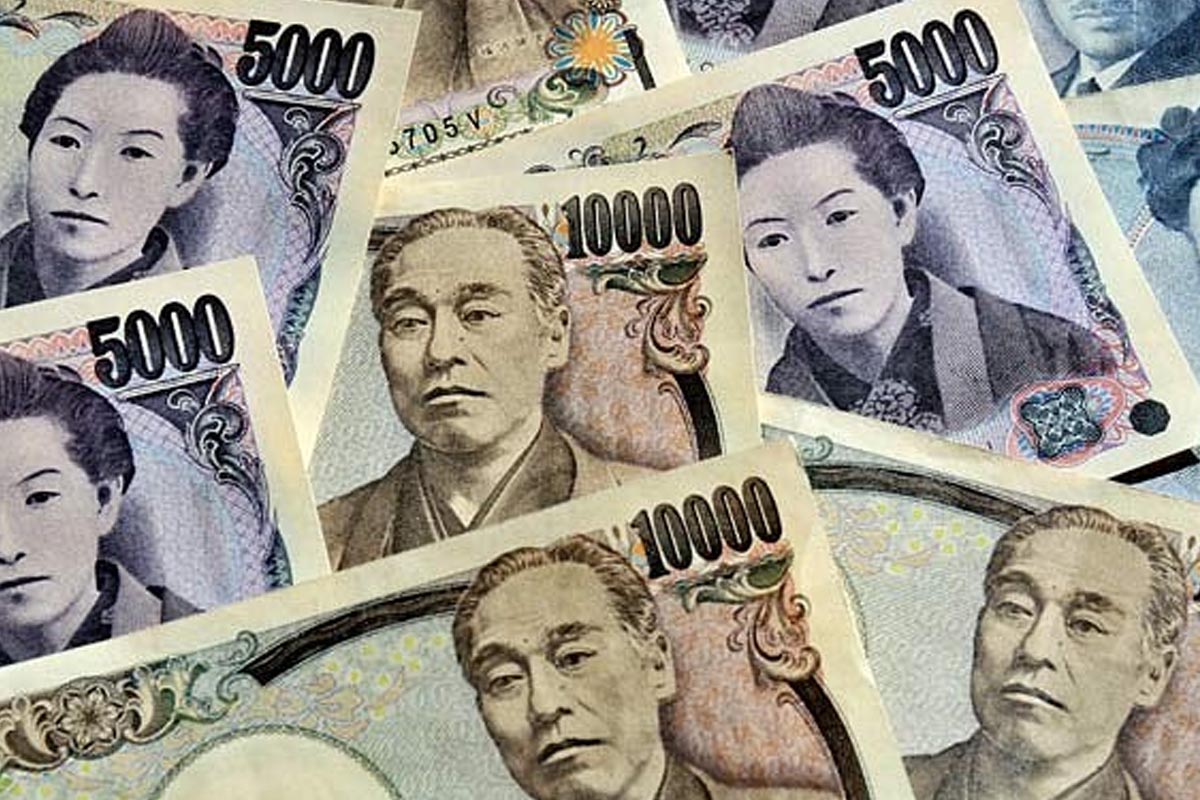 In a bold new move, the Japanese Financial Services Agency (FSA) has ordered two prominent cryptocurrency exchanges – FSHO and Bit Station – to suspend operations for a period of one month.

The announcement comes amidst a broader play, wherein the FSA has mandated that seven trading platforms must improve their security measures and submit an improvement plan by the 22nd of March.

The broader announcement targets not only FSHO and Bit Station, but further Tech Bureau, GMO Coin, Mister Exchange, Bike Limited, and Coincheck – the popular Japanese exchange that suffered a hacking attempt that re-routed more than $500 million USD earlier this year.

The FSA has previously weighed in after hacking attempts pillaged Coincheck, and found that the cryptocurrency exchange had reportedly made use of substandard anti-money laundering (AML) measures.

The news comes after some sixteen Japanese cryptocurrency exchanges aligned to form a new self-regulatory organization.

The suspension facing both FSHO and Bit Station represents one of the most drastic undertakings by the FSA yet, and might well set a new paradigm for exchanges which the agency feels leverage insufficient security systems or inadequate anti-money laundering checks.

What are your thoughts? How should Japan’s Financial Services Agency proceed in future – could wider security checks prove beneficial to cryptocurrency exchanges both in Japan and abroad? Be sure to let us know your opinion on Twitter – join the conversation @coininsidercom!