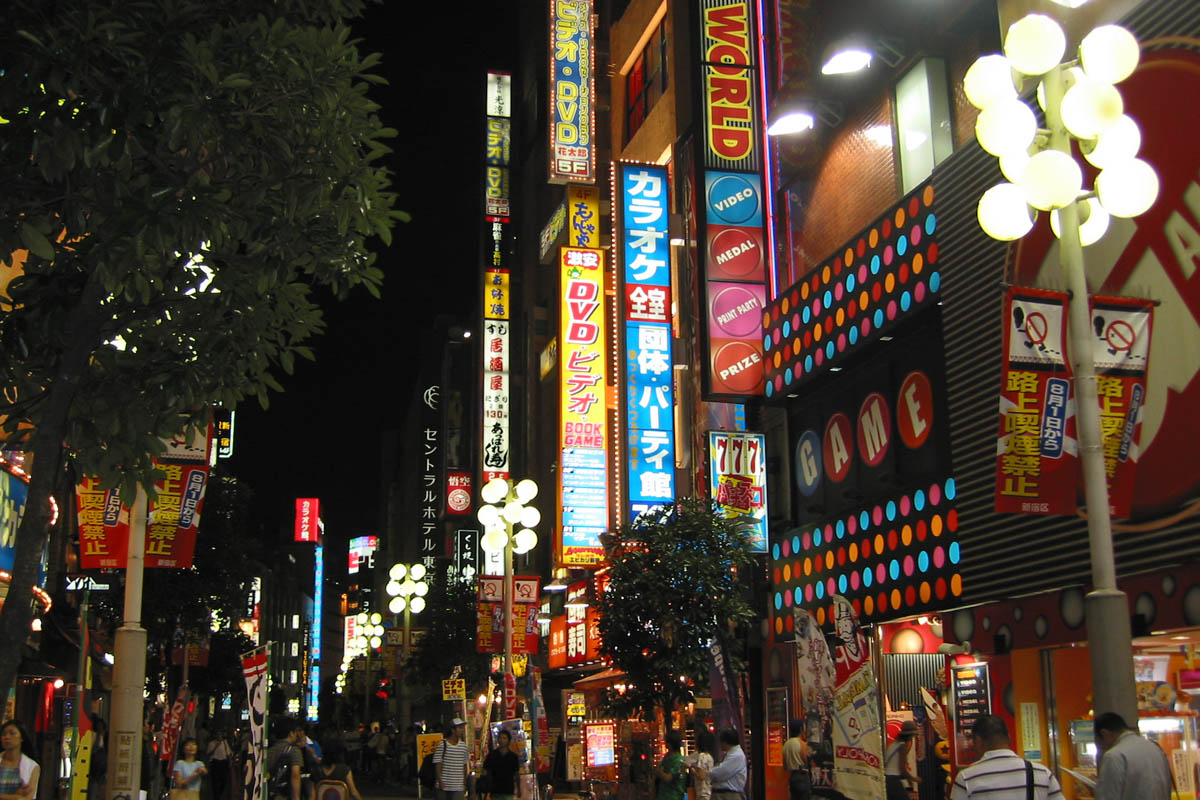 While the Japanese government has previously offered a warmer climate for both cryptocurrencies and ICOs, new statistics revealed by the nation’s Financial Services Agency (FSA) has offered detailed statistics on the composition of its digital currency marketplace for the first time.

Data gathered from seventeen cryptocurrency exchanges has shown that there are some 3.5 million active digital currency investors in the island nation. According to research, investors aged in their 20s, 30s, and 40s comprise some 28%, 34%, and 22% of all investors, respectively.

Bitcoin Ethereum, Litecoin, and Ripple each stood as avenues that intrigued local investors – specifically, Bitcoin’s trading volume grew from $22 million USD in 2014 to over $97 billion USD in 2017 in the country.

The FSA’s decision to release its report marks a new phase in its initiative to establish a culture of transparency in cryptocurrency circles. In the wake of the NEM hack that saw some $530,000 USD plundered from Coincheck, the FSA has openly intervened and investigated several Japanese cryptocurrency exchanges.

The group will together work towards developing standards for activities surrounding Initial Coin Offerings (ICOs) launched on Japanese soil and, more significantly, will seek to establish new security standards with the hope of preventing the theft of digital currencies.

As per Coincheck, Japanese financial services provider Monex has now filed to acquire a majority stake in the exchange for the sum of ‘several billion Yen’.