Jamie Dimon once again slates Bitcoin, saying he has “no interest” in the “scam” 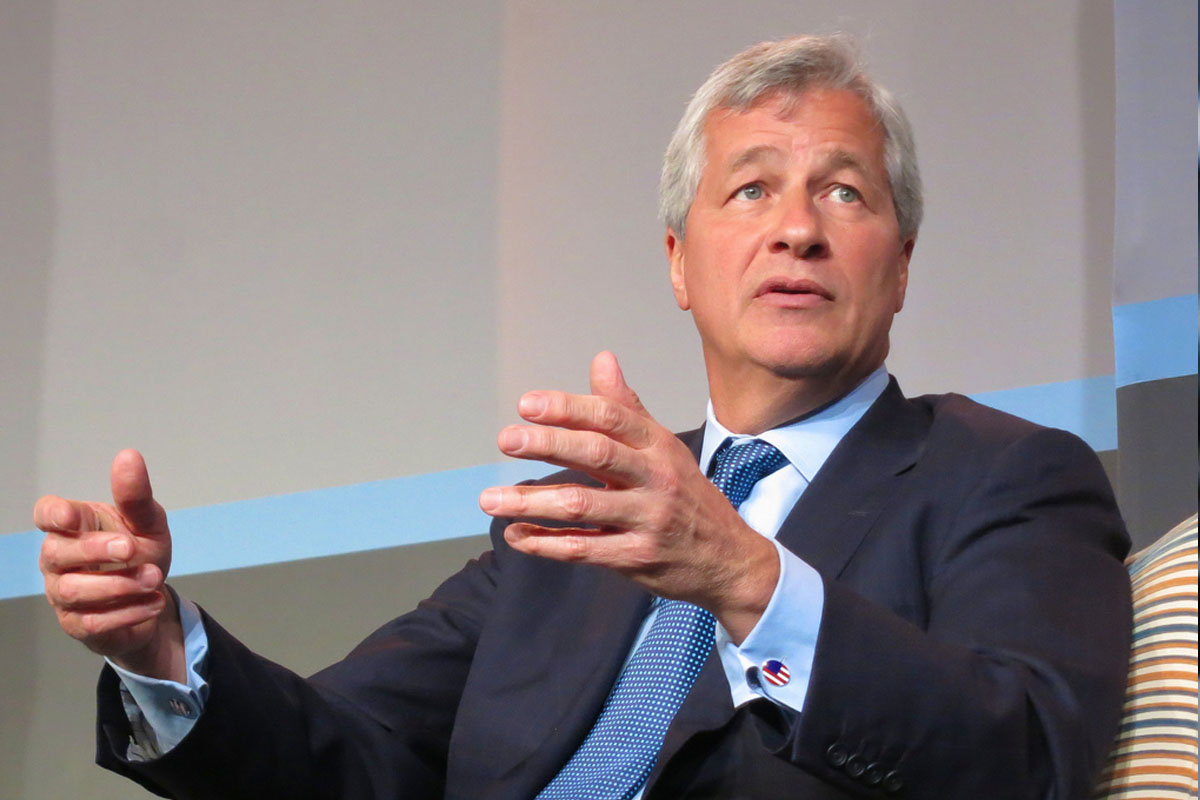 JPMorgan and Chase, a massive US banking institution, has had a fair share of playing hot potato with cryptocurrency with its CEO Jamie Dimon.

According to Bloomberg, Dimon has gone back to his Bitcoin battering ways despite the interest that JPMorgan has shown in blockchain technology and cryptocurrency. The CEO spoke at the Aspen Institute’s 25th Annual Summer Celeb ation Gala on the weekend and provided insight into his views on how cryptocurrency fits into the US economy, going on to call Bitcoin, the original cryptocurrency, a “scam”, claiming he has no interest in it.

This reiterates the sentiments that he shared with the world in 2015 when he labeled Bitcoin as a ‘fraud’ and added fuel to the fire by threatened to fire JPMorgan employees who traded Bitcoin using company accounts, calling them ‘stupid’.

Despite the critical approach he had taken towards Bitcoin, Dimon has shown a great deal of interest in blockchain technology and went as far as saying that he regretted calling Bitcoin a fraud. The fact that he is back on the Bitcoin hate-train seems to contradict the regrets he claims to have had.

According to Bloomberg, Dimon continued to suggest that “governments may move to shut down the currencies [cryptocurrency], because of an inability to control them” and that investors should “prepare for higher rates” owing to the “possibility growth and inflation could prove fast enough to prompt the Federal Reserve to hike more than anticipated, and the increase in financing by the U.S. Treasury.”

JPMorgan and Chase has followed Dimon’s indecisive approach to cryptocurrency, and have bounced between negativity towards digital tender by charging their customers exorbitant fees on cryptocurrency purchases and the positive potential of offering Bitcoin trading futures. After Dimon’s latest remarks, the company’s inclination towards cryptocurrency is unknown.

Meanwhile, it looks as though Dimon’s attack on Bitcoin has not made an impact on the cryptocurrency as it is trading day-on-day at $6,973.21 USD which is an increase of 0.28% over the past 24-hour period.