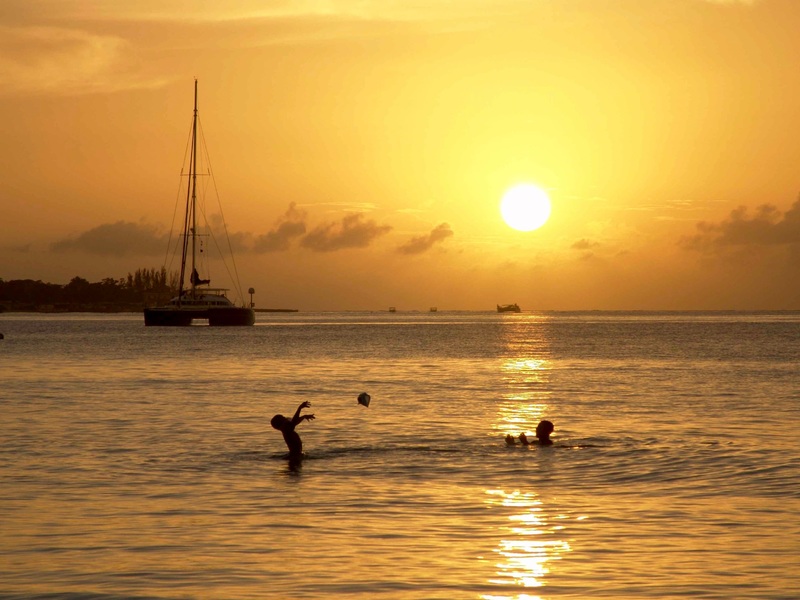 As cryptocurrencies become more integrated into traditional finance, with investment and companies adding crypto to their balance sheets, we’re seeing more and more countries look to digital currencies to implement in their central banking systems.

Most recently, Jamaica has become the industry’s latest country to successfully complete a pilot test to introduce a central bank digital currency (CBDC) into the country. In early January, the Bank of Jamaica closed the pilot after initiating the development of a CBDC in March 2021. Through the pilot, the bank minted 230 million digital Jamaican dollars (worth $1.5 million USD). As part of the pilot, the BoJ also issued a further 1 million JMD in digital currencies to issue to the BoJ staff’s banking department and a further 5 million JMD in digital currencies in October to issue to the National Commercial Bank.

Confidence in the cryptocurrency

Jamaica’s prime minister Andrew Holness commented on the benefits and predicted adoption of the CBDC in the country, expressing confidence about how citizens will use the digital currency. Speaking with Bloomberg, Holness noted that he expects the CBDC to reduce banking costs, bring in more citizens to the formal financial system (bank the unbanked, in a sense), and offer increased national accountability as the currency will make tracking public resources easier and more transparent. Holness believes that more than 70% of the country will be using the national digital currency within five years of its launch.

His optimism comes with realistic expectations. He said:

“There will be some initial challenge. We have to figure out how to give people access to digital devices and the internet in general.”

The BoJ is hoping to add two wallet providers for the newly piloted CBDC and hopes to launch a nationwide rollout in the first quarter of 2022. The intention for the CBDC is to reduce banking fees for users and work on increasing interoperability between users and wallet providers.

The central bank in Jamaica conducted the eight-month-long pilot project in partnership with an Irish cryptography firm. Tapping into international firms emphasises the interoperability and potential that the technology allows; cross-border partnerships help represent the ease in the possibility of cross-border payments.

According to research from Atlantic Council, 87 of the world’s 195 countries are exploring the use of a CBDC. While this only represents 44% of the world’s countries, those looking into launching a CBDC represent more than 90% of the global GDP. This figure is a significant increase from May 2020, where only 35 countries were looking at the possibility of a CBDC.

There are nine countries that have officially launched a CBDC, eight of which are in the Caribbean. These are: 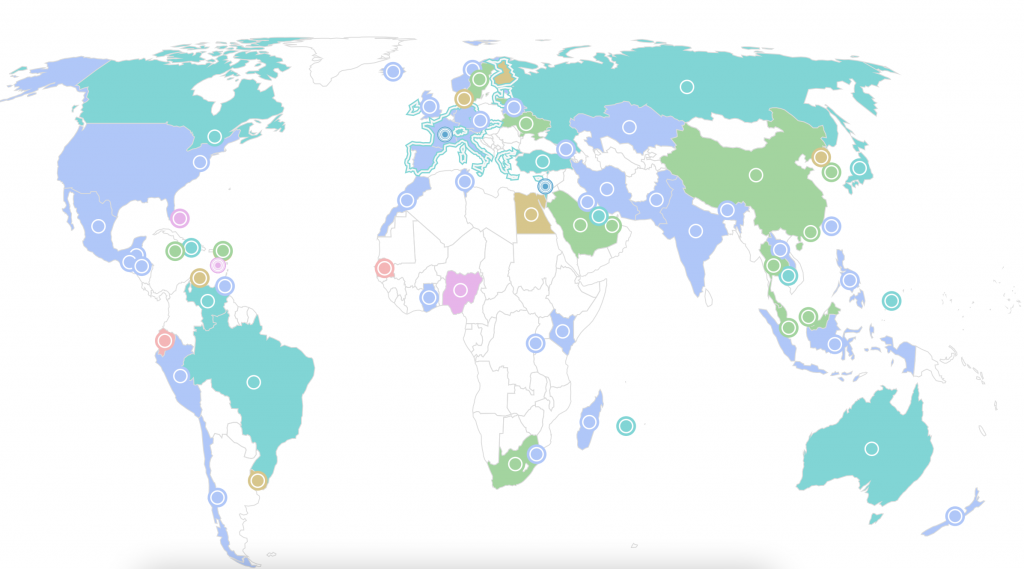 Noted by the Atlantic Council,