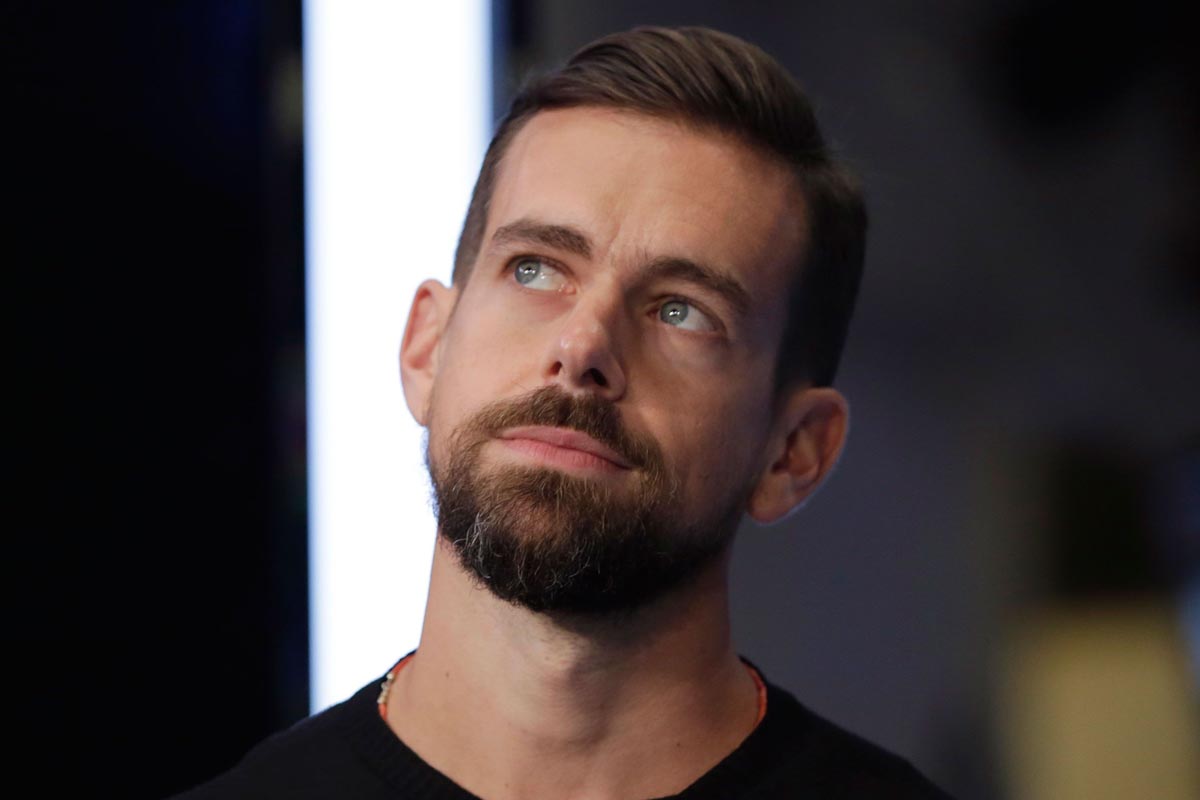 While his company may be readying a new ban on cryptocurrency and ICO advertisement, Twitter CEO Jack Dorsey has emerged as a bullish Bitcoin supporter – noting to The Times that the cryptocurrency could become the world’s foremost means of exchange within the next ten years.

Dorsey, who serves as the erstwhile CEO of payment platform Square, has previously noted that the service would continue to develop new options for users to transact in Bitcoin.

Speaking more broadly on Bitcoin’s transition from a store of value to a means of exchange, Dorsey quipped that Bitcoin is presently “slow and it’s costly… but as more and more people have it, those things go away. There are newer technologies that build off of blockchain and make it more approachable.”

Dorsey’s comments might well reference the Lightning Network in particular. Recently, Lightning Labs – one of the leading development teams behind the network – announced the fruits of its $2.5 million USD seed finance round and the debut of its first mainnet-ready implementation.

While Dorsey might personally endorse Bitcoin’s potential, it remains to be seen as to what stance his company might take on cryptocurrency advertisement. A recent report illustrated that – following in the wake of giants such as Facebook and Google – Twitter might opt to blacklist cryptocurrency and ICO advertisement on its platform.

The company has, in recent weeks, begun to issue account suspensions and terminations for cryptocurrency-related accounts participating in dubious campaigns.