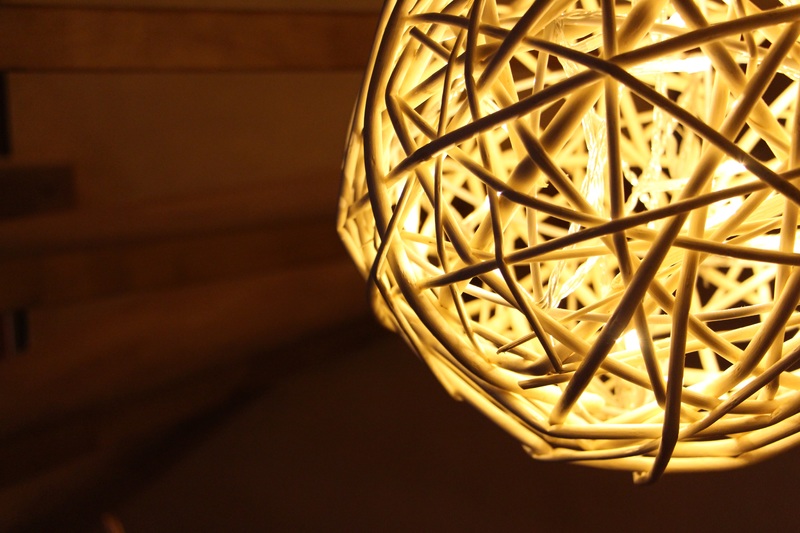 Christmas day left Bitcoin bullish on a new all-time-high price, cracking past $24,000 USD once more to boast a tag of $24,500 USD on Bitstamp.

While bearish analysts expected Bitcoin to face a correction and experience a Christmas-time crash, the token has chosen a direction this December and it seems like it might be headed for the moon.

Bitcoin’s dominance of the cryptocurrency market towards the end of the year is not a new trend. We saw it in 2017 during the famous bull rally which sparked Bitcoin’s placement on the investment map. A reversal might take place in January, but some bullish analysts remain bullish about the price of Bitcoin holding strength. According to Michaël van de Poppe:

“Bitcoin dominance has been topping out in December in the past years. Every year it did. The likelihood of this to repeat itself is significant, especially combining this with the current sentiment on altcoins. Bullish for Q1 2021.”

While Bitcoin could still face a sell-off at the beginning of 2021, if investors want to take profit, the sentiment surrounding the market remains cheerful. As festivities rolled in, so did Bitcoin’s rally and investors, bulls, and crypto experts alike are celeb ating it across Twitter. With both Winklevoss twins referencing Saint Nick, the Bitcoin bull brothers joyfully tweeted the news:

Galaxy CEO Mike Novogratz posted a picture of his Christmas present of a glowing moon; an iconic notion related to Bitcoin’s rising price: