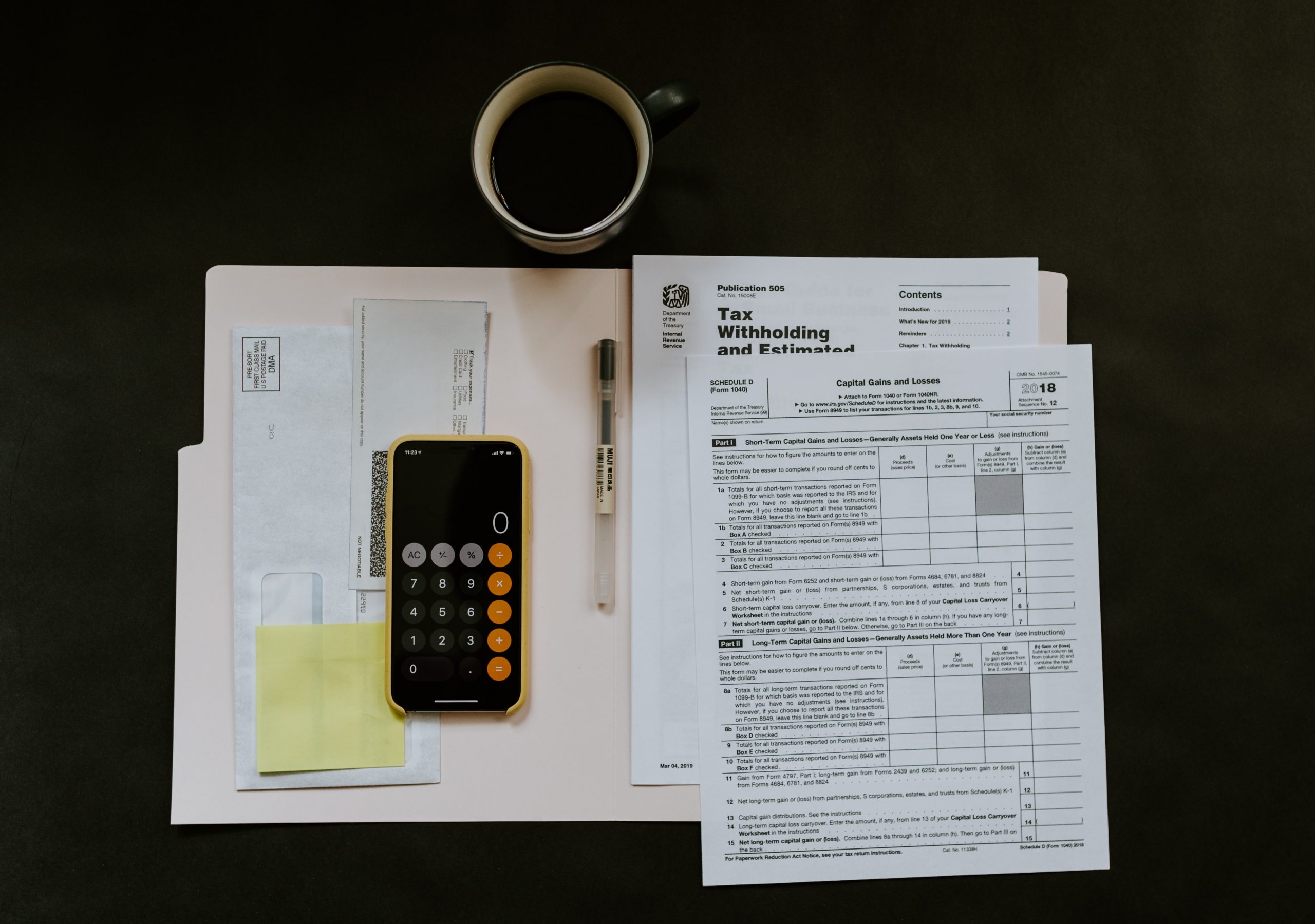 Just ahead of the new year, the Italian Senate approved the budget for 2023. In its budgeting document, the Senate includes a change in regulation related to cryptocurrency taxation law. In the new legislation, crypto investors will see a 26% tax on gains accrued by cryptocurrency assets that are worth over €2, 000.

According to the new legislation, cryptocurrency assets are defined as a digital representation of “value or rights that can be transferred and stored electronically, using distributed ledger technology or similar technology”. Before this, cryptocurrencies and digital funds such as Bitcoin and Ethereum were seen as foreign currencies according to Italian law; assets that are treated with lower taxes than the new crypto tax laws. The bill also sets to establish that citizens holding cryptocurrency will have the opportunity to declare how much they hold in digital assets at the beginning of the year and pay a reduced tax of 14% in order to reward Italians for declaring their digital assets.

In the new bill, there will also be tax breaks and amnesties to reduce fines on certain financial protocols, such as missed tax payments and a reduction in the retirement age. Businesses and households that are affected by the energy crisis in the country will also receive tax breaks in order to maintain job retainment and encourage job creation in the country. Currently, Italy is struggling with fuel consumption and the government is trying to reduce energy use in the country with measures such as reduced heating in buildings and limited hours of electricity cuts.

Despite the increased tax law for digital assets, Italian prime minister Giorgia Meloni’s new budget bill has received support from the regulatory and financial bodies in the country. The new legislature comes into place following the bill of the Markets in Crypto Assets which was approved in October 2022 in order to set a standard framework for countries in the EU. The Markets in Crypto Assets (MiCA) is set to be introduced officially in 2024, which will dictate cryptocurrency regulation in 27 countries in Europe.