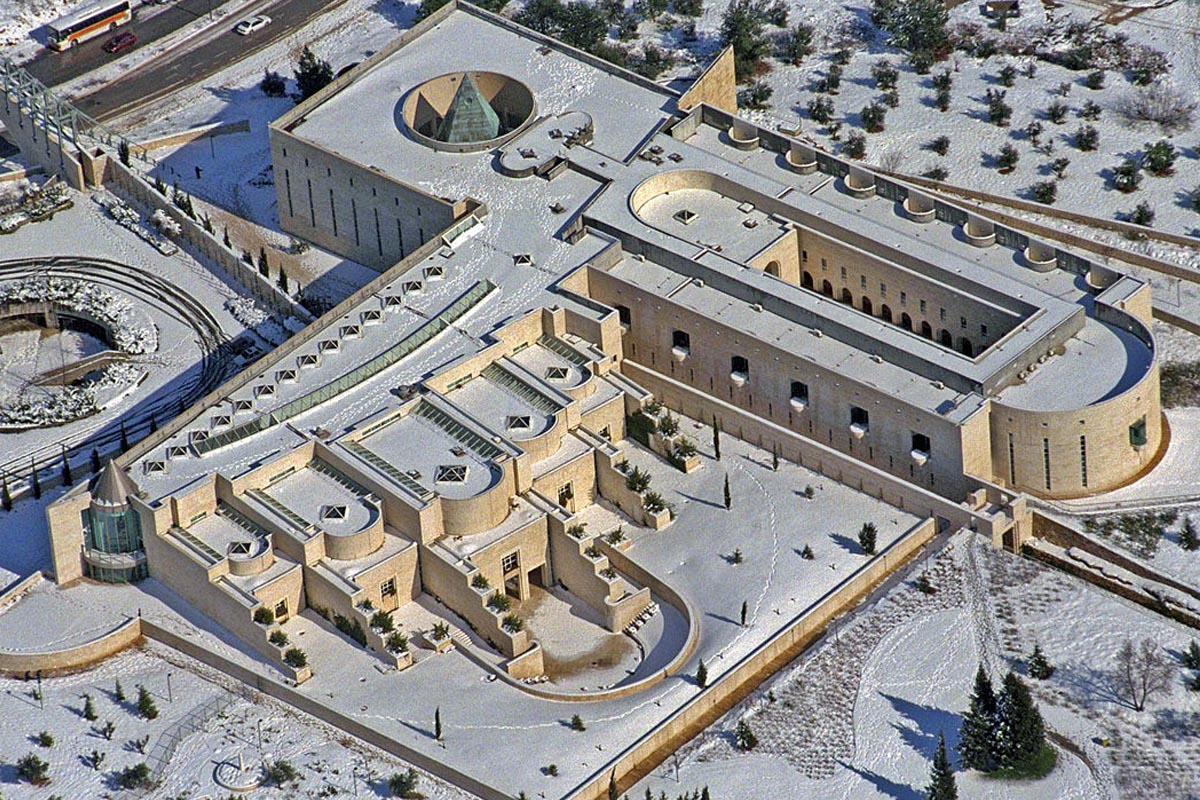 As reported by Finance Magnates, Israel’s Supreme Court has made a landmark decision that could well affect cryptocurrency operations in the country – handing down a judgment that prohibits Leumi Bank from restricting the banking activity of cryptocurrency broker Bits of Gold.

The Supreme Court’s precedent-setting decision bears the implication that Israeli banks will now be further prohibited from limiting accounts associated with the wider cryptocurrency industry.

In the wake of the news, Yuval Roash, CEO of Bits of Gold, quipped that “The court’s decision enables us to continue to focus on the base of the crypto community in Israel. We were the first to request the creation of rules for the activity of digital currencies and the first to stand by those rules.”

Similarly, Bits of Gold’s representation – legal firm Zioni Pillersdorf Philip – outlined that it was “very pleased with the courageous decision of the Supreme Court. This is a precedent-setting decision whose importance can not be overstated in relation to the trading of digital currencies.”

The decision comes after a Tel Aviv district judiciary court supported Leumi Bank following Bits of Gold’s court order after the latter had been denied service by the former. At the time, Leumi Bank claimed that the reason behind the service denial was that Bitcoin transactions did not follow Israeli anti-money laundering laws.

In December of 2017, Leumi Bank further began blocking customer payments to Bitcoin exchanges citing that it had done so to prevent payments to websites that “execute gambling transactions.”

The Supreme Court’s decision was laid in the hands of Judge Anat Baron, who ruled that the bank’s decisions to terminate Bits of Gold’s account was based on the presumption that violations of the law would take place, and Bits of Gold had not violated such law within a five year period leading up to the trial.

In a press statement, Judge Baron outlined that the ruling was “not intended to harm the bank’s rights to analyze with specificity every transaction that takes place with the bank account or to take any actions that are related to minimizing risks, which become transparent through the activities of the company.”

The Israeli government has begun preparing new guidelines for cryptocurrency regulations, and recently elected to consider cryptocurrencies as property. The Israeli Securities Authority has further announced that it may begin regulating Initial Coin Offerings.

What are your thoughts? How could the decision of the Israeli Supreme Court broadly affect the operations of cryptocurrency firms? Be sure to let us know your thoughts on Twitter – join the conversation @coininsidercom!