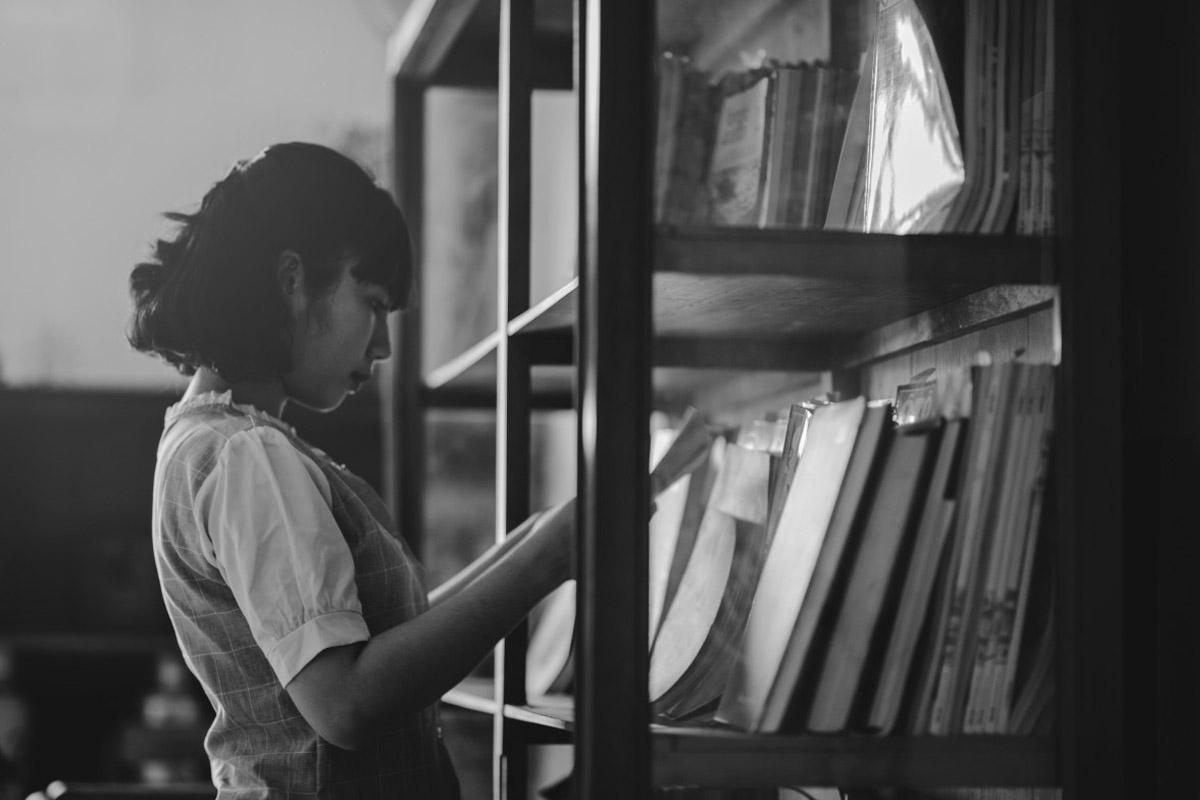 The Islamic Development Bank Group (IsDB), a developmental company from Saudi Arabia, has teamed up with a blockchain startup from Tunisia to explore ways in which to install interbank blockchain tools.

According to a press release, IsDB, a developmental company from Saudi Arabia, will be executing the project development through its the Islamic Corporation for the Development of Private Sector (ICD) – which acts as IsDB’s private sector subsidiary. The release states:

“The partnership between ICD and IFTS involves a pipeline of Fintech products that will be developed and implemented to mainly solve the Liquidity management issues. The first product in the pipeline is a real time transactional platform which facilitates transacting of a real commodities (serving as a commodity market) and to solve the inter-banking issues between conventional and Islamic banks in a shari’ah compliant way. The use of blockchain in this (ALM) product will reduce both (i) the overall execution time and (ii) cost of the financial and commercial transaction. It also addresses the issues and challenges related to transparency and traceability of the financial transactions.

The CEO of the Saudi firm Ayman Sejiny added:

“IT will always play an important role for the financial system. We will consistently pursue our strategy of service orientation and help our partners with innovative Sharia compliant FinTech solutions.”

Saudi Arabia has not been a key country  in blockchain development nor in cryptocurrency adoption and has taken a somewhat risk-free approach on the concept of digital tender. In July of this year, we reported that Stellar has acquired a Shari’a certification – allowing the token’s technology to become implemented in Sharia-compliant products in Middle Eastern countries such as Saudi Arabia, Qatar, and Bahrain.

In contrast, Abu Dhabi and Dubai have a more adoptive standpoint on the technology and have been dabbling in developments in the technology for a while. If Saudi Arabia and other stringent countries can start to explore the technology, cryptocurrency might be a little closer to international use.