Is there a correlation between Bitcoin profit and oil profit? 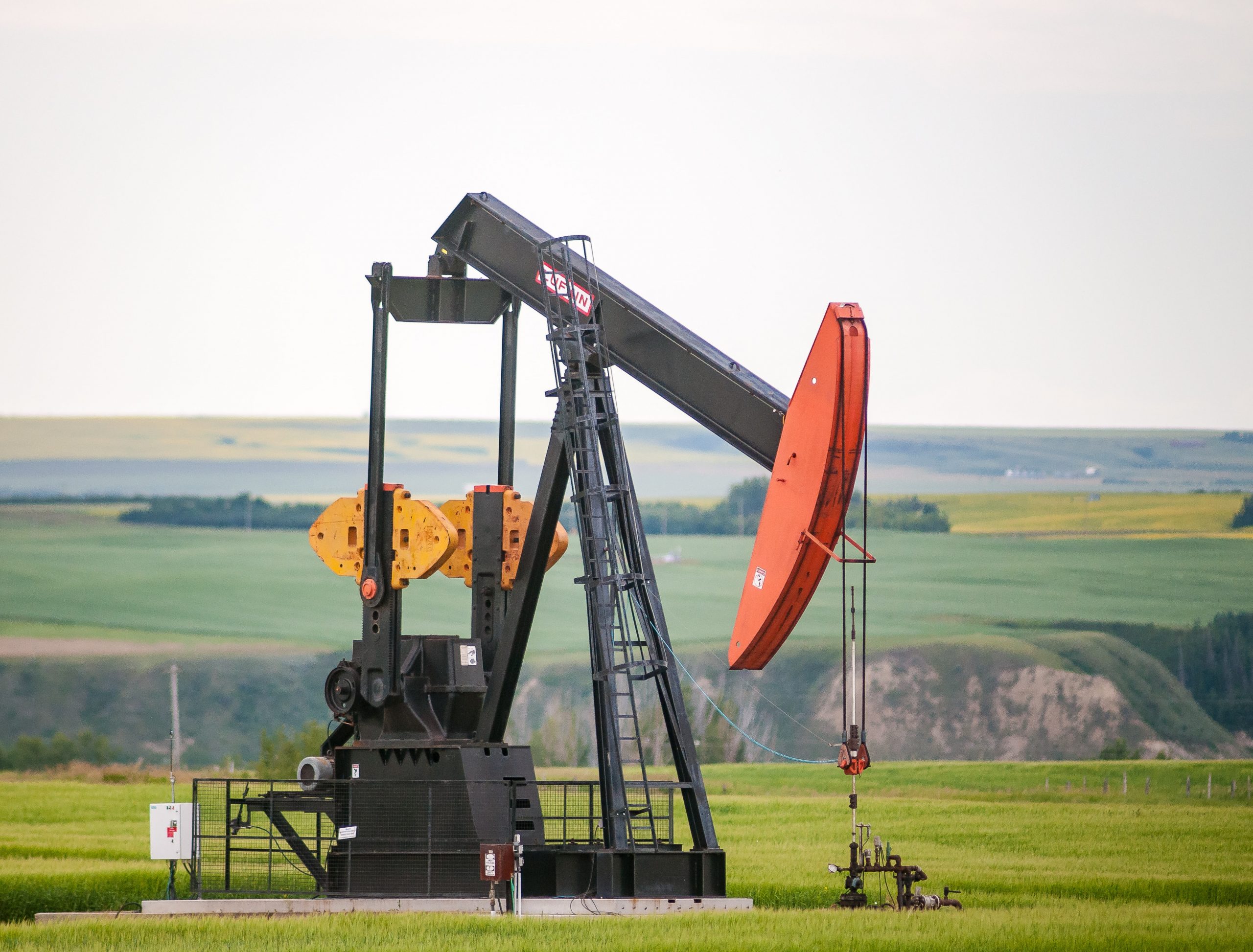 As the Bitcoin and cryptocurrency market sees more and more adoption, there are concerns of the energy-intensive nature of the industry. At the same time, the similarly intensive oil industry is facing challenges linked to global politics, fluctuating prices, and the competition of environmentally friendlier alternative energy sources. With this, it’s worthwhile looking at whether the two markets have any correlation in their adoption and prices.

Is Bitcoin and oil profit linked to one another?

Despite both being deemed as energy-intensive, there is no direct correlation between oil and Bitcoin ($BTC). They are are fundamentally different types of assets and tend to attract different investors and traders.

Oil is also considered vital resource that is used to fuel transportation and power industrial processes across the world. This makes it a fairly essential part of modern economies; which means that countries with large reserves of oil often have influence on global politics. On the other hand, while cryptocurrency has the potential to have influence on geopolitics, it considered too nascent and the impact is not fully developed. There are countries that ban or limit the use and activity on Bitcoin, and there has been no evidence yet of how this could impact their global economy. The only notable way that Bitcoin could impact a country’s political standing would be by using cryptocurrency to bypass sanctions and interact trade with other countries.

At the heart of it, oil is a physical commodity that is extracted and traded on global markets. Cryptocurrency, while “mined” is a digital asset that is traded on digital platforms exclusively.

The cryptocurrency market is also more speculative, without the backing of any tangible assets, while the oil market is based on the production and extraction of a physical commodity.

Indirect correlation between Bitcoin and oil as assets

Despite not having a direct link, there are some connections that exist between the two. The price of oil can have an impact on the global economy, which in turn can affect the value of cryptocurrencies. When the economy is doing well, typically risk-averse investors have more liquid cash which can be used to invest in riskier assets such as cryptocurrencies, which can lead to an increase in their value.

What is Oil Profit in cryptocurrency?

There is a platform called “Oil Profit” in cryptocurrency that allows investors to trade cryptocurrency as an asset without having to do research and active trading. As a passive platform, Oil Profit uses intelligent software to find and conduct trades on behalf of users. The software analyses the market and finds profitable trades and executes well-timed trades for the user.