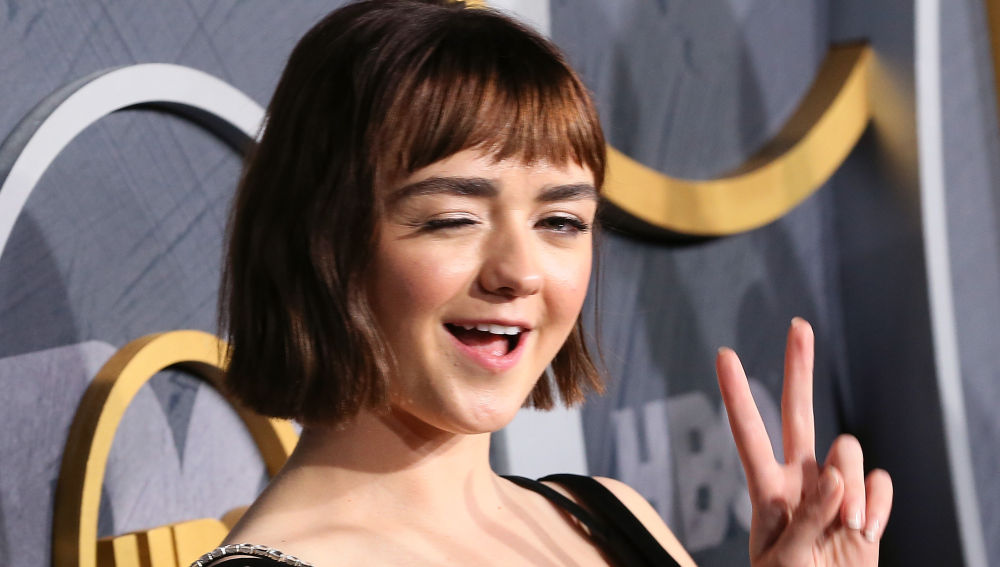 Maisie Williams, the British actress best known as Arya Stark in Game of Thrones, has set crypto Twitter stirring with a message asking her fans about Bitcoin

In the tweet, Williams posed a poll to her 2.7 million followers asking whether she should “go long on Bitcoin”. At present, the poll is guiding a “yes” with over 55% of respondents affirming Bitcoin investment. With replies from cryptocurrency enthusiasts and critics alike, the actress has seen a massive response to the tweet.

should i go long on bitcoin ?

Even Elon Musk jumped in with a reply to her tweet, referencing the popular book, video game and Netflix series The Witcher, which pulled in his fanbase of responses to Williams’ original poll.

🎶 Toss a bitcoin to ur Witcher 🎶

Musk wasn’t the only one to enjoy the potential to pair cryptocurrency with fantasy references. Blockfolio added that Williams should “[join] the free folk, long bitcoin.” This as Bitcoin is designed to be as ‘free’ from governmental interference as possible. Barry Silbert, Bitcoin bull and CEO of Digital Currency Group – parent to Luno, Grayscale, Coindesk, Genesis Trading and Foundry – made reference to Grayscale Investment as a positive opportunity as opposed to the dreaded disease known in Game of Thrones.

To long Bitcoin… And other cryptocurrencies?

Peter McCormack, along with other Twitter users, advised to ignore any other cryptocurrencies and only invest in the leading token. As McCormack put it:

“Lesson 1 – Bitcoin and nothing else.”

With Bitcoin knocking on the door of a $17,000 USD price-tag, the cryptocurrency market as a whole tends to pick up. However, it’s important to recognise which coins might fizzle after a surge and which tokens are reasonable projects to consider. In terms of investments, the best advice to receive is to do research into any investment and platform you might put your money into.