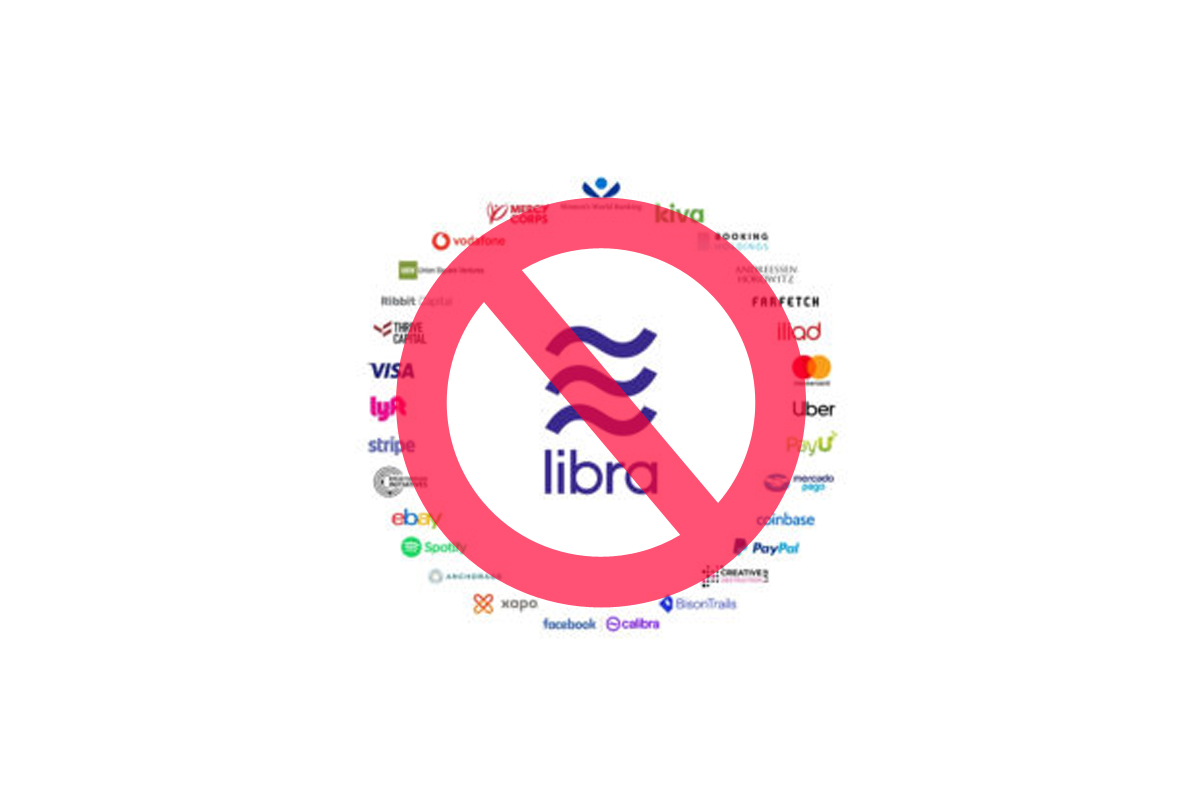 Social media giant Facebook recently released the white paper for the new cryptocurrency Libra two weeks ago and the token has received wide criticism since.

Shortly after the release, Ethereum’s Joseph Lubin slated Libra, suggesting that it is sinister and that the intentions might not be as pure and trustworthy as Facebook would like it to seem. Several other cryptocurrency and finance experts have expressed similar opinions, pointing to a lack of trust towards anything that Facebook is behind.

American economist Joseph Stiglitz released an article stating that “only a fool would trust Facebook’s cryptocurrency”. Stiglitz commented that the difference between the distrust towards the banking sector, which is often contrasted with the decentralised cryptocurrencies and Facebook is only related to the time it took to earn the distrust:

“In just a few short years, Facebook has earned a level of distrust that took the banking sector much longer to achieve.”

The public unlikely to use Libra

Financial services company Jeffries conducted a survey asking social media users whether they were likely to use Facebook’s cryptocurrency. According to the results, four in five respondents out of the pool of 600 users said they were “Unlikely” or “Very unlikely” to purchase the cryptocurrency.

The biggest issue, according to the survey, comes from a lack of trust in Libra. Following that, the other major reason for not wanting to use Libra is because the users already have a mobile payments wallet and have no reason to use the token.

Congress against the development of Libra

Over and above experts and the public, the American Congress has officially shut down the current development of Libra. The Congress sent out an official letter to Facebook’s Zuckerberg, Sandburg, and Marcus raising issues of “privacy, trading, national security, and monetary concerns for not only Facebook’s 2 billion users, but also for investors, consumers, and the broader global economy.”

Members of Congress just sent this letter to Facebook asking them to officially stop development of Libra.

Wait till Congress finds out they can’t send letters to Bitcoin pic.twitter.com/rCG1jh4RhL

The official letter also addresses the lack of information found in the white paper, stating:

“The scant information provided about the intent, roles, potential use, and security of the Libra and Calibra exposes the massive scale of the risks and the lack of clear regulatory protections. If products and services like these are left improperly regulated and without sufficient oversight, they could pose systemic risks that endanger US and global financial stability.”

The letter directs concerns over the risks that Libra could pose, in light of “Facebook’s troubled past“, with regards to issues such as money laundering and the potential to be a platform for illicit activity.