Is it accumulation season in Bitcoin? 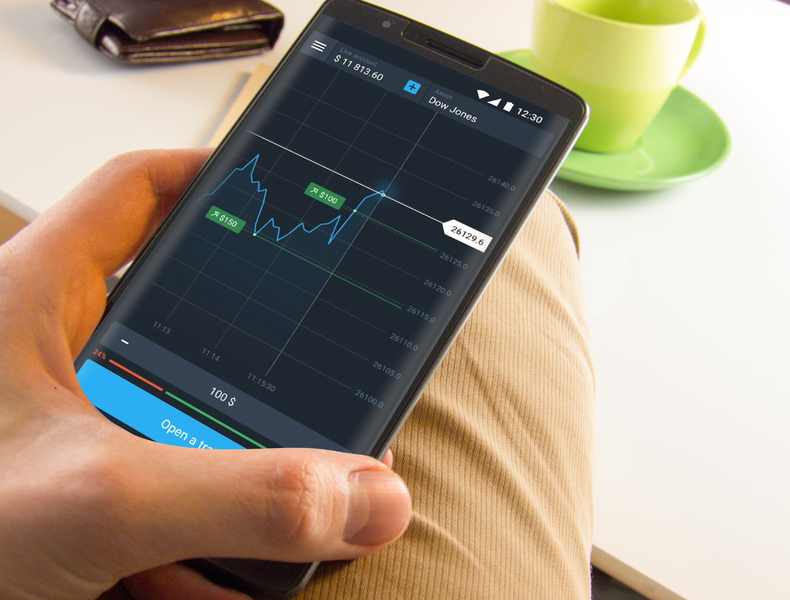 Despite the massive gains Bitcoin has seen over the year, with an all-time high seen in November, veteran Bitcoin hodlers are still hanging onto their tokens. According to Glassnode, coins spent by seasoned Bitcoin buyers remains extremely low – a bullish sign for the market overall.

Glassnode’s report, using a metric called the Coin Days Destroyed (CDD), noted that there is a strong indication that there are wallets and addresses that have not spent Bitcoin in a long time. The metric measures economic activity in the crypto market, ascribing more weight to the coins which have been kept in storage and held over years. According to Glassnode, the CDD has remained incredibly calm over the past year, indicating that old hands are not looking to sell or trade their Bitcoin.

Why early investors are holding their Bitcoin

The implication behind this is that there are many investors who entered the market relatively early are bullish about the future of Bitcoin. It could be that they are still not ready to cash out on their Bitcoin, foreseeing a bigger price-tag and profit that can be made on their initial investment or that they see Bitcoin as part of a bigger component in the future of money and they aren’t looking to exchange their crypto for fiat.

According to Glassnode, even despite Bitcoin’s record high in November, where the token nearly saw $70,000 USD per Bitcoin, old hands still held onto their tokens. Selling and trading appear to be coming from newer investors who have not held Bitcoin for many years.

Glassnode is not the only data analyst to come to this conclusion. According to Unchained Capital, Bitcoin that has changed hands in the past few months tends to come from later market entrants – those who have invested in Bitcoin between three and six months ago. This metric, Hodl Waves, notes that buyers who have bought Bitcoin around June are more likely to have sold than investors who bought Bitcoin before then.

This, according to on-chain analyst Dylan LeClair, puts Bitcoin in “accumulation mode” indicating that investors are not only looking to hold their Bitcoin and not spend, but they’re looking to further add to their cryptocurrency investment.

#Bitcoin is once again in accumulation mode. pic.twitter.com/BezC2AUewO

As the market continues to see new market entrants, and old investors continue to HODL without spending their tokens, Bitcoin will continue to remain on a bullish trend. As we head into the new year, there is positive sentiment surrounding the market and there have been experts predicting that the new year will bring the market into further green fields, seeing possible new record highs.