Is Bitcoin On The Edge Of A Massive Bull Run? 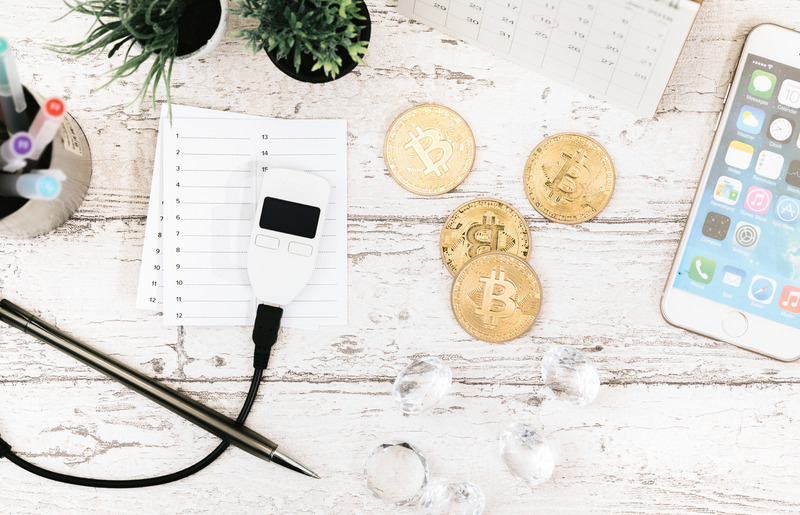 Cryptocurrency fund manager Grayscale Investment believes that Bitcoin is currently sitting at a position similar to early 2016, a time just before its record-smashing bull run.

In aBitcoin’s demand will increase significantly as the US Dollar loses value. This, as a result of a shaken economy from the global pandemic, points towards a need for an alternative asset which has limited supply, such as gold or cryptocurrencies Grayscale believes that growing inflation will lead to an adoption of Bitcoin and the use of cryptocurrencies for transactions and investment purposes.

As per the report, the scarcity of the asset “makes sense” in the current financial climate. However, Grayscale notes that investors might not be able to ascribe value to Bitcoin tokens easily yet:

“Investors may agree that a scarce, digital form of money makes sense in the current environment, but may still struggle to assign a fair value to Bitcoin. Since Bitcoin is not a cash generating asset, investors can’t apply a standard discounted cash flow analysis to model its present value. In many ways, valuing Bitcoin is similar to how some value gold.”

As with most assets, valuation and pricing is based on the balance between supply and demand. Bitcoin does not have cash flow designed into its system of operation as a result of the blockchain technology on which it operates. However, the token’s supply is set and only 21 million Bitcoin will be able to exist. Like gold, it is known that the supply is limited, which means that its price shifts according to the demand.

Grayscale’s report bases that the demand for Bitcoin also is influenced by several metrics related to its current available supply. These include how many tokens are being traded (or “active Bitcoin”) and moved around, how many are being held in longer-term investments, Bitcoin held by exchanges “whale indexes” (referring to Bitcoin tokens held by whale investors) and Bitcoin which still can be mined.

Grayscale made a note of famed hedge fund investor Paul Tudor Jones and his team’s analysis of storing value for financial assets. This analysis came as a result of the growing concerns of monetary and fiat inflation. In May 2020, Jones released his data comparing assets, cash, gold, and Bitcoin basing the stores of value on purchasing power, trustworthiness, liquidity, and portability as metrics.

In his report, Jones had noted that Bitcoin might have ranked lowest among the stores of value, however, its score suggested a much higher market capitalisation than it currently has. On this, he said:

As Grayscale noted, Jones’ analysis helps quantify the enormous size of the addressable market for Bitcoin. However, before mass adoption can take place, challenges related to trust and regulation needs to be addressed first.

Possible Bullrun: Is Bitcoin The Holy Grail To Combat Inflation?

As Grayscale commented in the report, the demand for cryptocurrency leads to an increase in the value of Bitcoin, which might be positioning the digital currency market on the edge of a major surge. Using several metrics of the blockchain market movements before the major historic bull run, Grayscale indicated that Bitcoin might be on its way to a rally. According to the firm:

“Bitcoin may be well-positioned given that it is a scarce digital asset. The plethora of blockchain metrics covered in this report indicate that the current market structure is reminiscent of early 2016, the period that preceded Bitcoin’s historic bull run.”

As Bitcoin continues to attract the attention of investors across the globe, the demand increases for the token. This would help traject adoption for the token, which might propel the price of Bitcoin to new record highs.