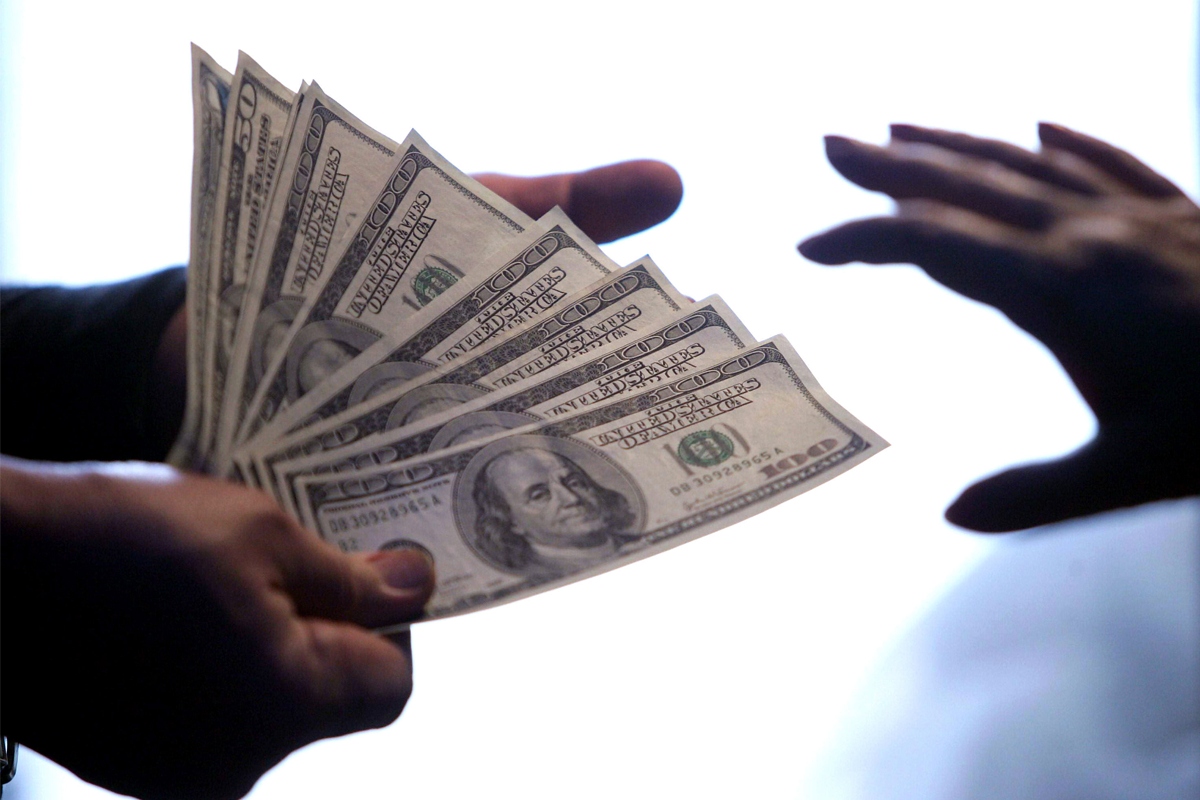 In part 5 of the bitcoin basics series we looked at the legalities of bitcoin. In this article we will look at whether bitcoin can be considered as money.

As we’ve explored previously, Bitcoin is a peer to peer cryptocurrency that, thanks to its fundamental properties, is the next step in the evolution of money.

Chiefly, there are five properties that Bitcoin needs to possess to operate as money. These are:

Durability (it doesn’t degrade over time),

Transportability (it can be easily transported from location to another)

Fungibility (where every unit is equivalent to every other),

Divisibility (where it can be broken down into smaller units),

Acceptability (where it can be exchange for goods and services),

and Scarcity (in that it has a limited supply and is difficult to fake).

In the modern world, neither Bitcoin, the US Dollar, or the British Pound inherently have any value. This value is truly determined by the willingness of a trader to accept either currency as tender in a transaction.

Thus, we can surmise that currencies need to have what is called utility. This amounts to three key use cases, which we can determine as:

Any currency needs to be able to hold its value over a long period of time. Gold is deemed to be valuable thanks to its scarcity. In the past, paper money was weighted against stores of precious metals such as gold or silver. Though this is no longer the case, we still term the price of gold on the market as a measure called ‘The Gold Standard’.

A ‘Unit of Account’ is a universal unit through which we price goods in a market. For example, the US Dollar makes use of both whole units (Dollars) and decimal values (Cents).

Lastly, any currency needs to be accepted as a way to transfer value from one party to another. For example, most business organizations today might transact in their national currency or in the US Dollar.

Bitcoin satisfies all of the major properties and utilities necessary for it to operate as a currency, though the relative novelty of digital currencies when pitted against fiat currencies or precious metals poses some interesting challenges.

Bitcoin’s durability remains the subject of proof; the cryptocurrency has managed to survive for ten years since its debut in Satoshi Nakamoto’s white paper and the mining of the genesis block and has, at the time of writing, managed to outlive countless speculations that argued that it would be short lived or a ‘bubble.’

However, gold still sets the standard of durability throughout human history and remains the most recognised form of a universally applicable currency. Similarly, the US Dollar as solidified in the past one hundred years to arguably become the most recognized fiat currency.

Fundamentally, Bitcoin is transportable in the sense that it can be easily sent from one place to another over the internet with far greater ease than either gold, fiat currencies, or even paper money.

Bitcoin is only limited by access to the internet, which – while many nations and territories around the world may be precluded from at present – represents the first time humankind has been able to establish a payments network that is not intrinsically rooted in the control of one nation or pits national currencies against one another.

Gold and paper money are restrictive in the sense that it can be immensely difficult to transport materials around the world, while digital fiat currencies are often locked in complex agreements between banks and governments that see long transaction times or hefty transaction fees when transitioning from one form of currency to another.

Bitcoin is similarly designed to fungible, as any bitcoin can be exchanged for another as with US dollars. There is nothing special about either one bitcoin or a specific dollar note.

However, this property is under threat given the emergence of sophisticated analysis software that can trace the history of any specific bitcoin on the blockchain. In theory, this makes it possible for people to refuse the accept a coin that may have been used for illegal activities in the past.

There are a number of projects that aim to fix these concerns by increasing the privacy of bitcoin transactions. If transactions are private, it is not possible to trace the history of a specific coin – which, in turn, solves concerns around fungibility.

Bitcoin can be divided down to infinite values – with the lowest value (0.00000001 ฿) called a Satoshi – and offers greater divisibility than either gold or fiat currencies such as the dollar. Typically, gold is difficult to divide into smaller units thanks to the process of re-coining (creating smaller units) or smelting (combining smaller units into larger units) which is labour intensive. Similarly, the US Dollar can only be divided into values of 100 cents.

Lastly, Bitcoin is inherently scarce thanks to the fact that there will only ever be 21 million Bitcoins in circulation – the price of gold is elastic in the sense that deeper gold mines become more profitable as the rarity and price of gold increases, while there is an estimated $10.5 trillion Dollars in circulation today.

Thanks to these properties, Bitcoin enjoys utility through the fact that it can operate as a form of ‘digital gold’ (or store of value) due to its scarcity, operate as a unit of account where Bitcoin, in BTC value, can be used to appraise goods, and lastly it can be easily used as a mechanism of exchange to easily facilitate transactions over the internet.

Arguably, the greatest challenge Bitcoin has yet to overcome is establishing acceptability. While many merchants or service providers around the world might accept payment in their national currency or international currencies such as the Dollar, Bitcoin remains an emerging currency and, as yet, is not widely accepted as tender.

However, that hasn’t stopped many enterprising service providers or merchants from accepting Bitcoin as payment.

A popular story saw one hungry customer pay 1000 BTC for two pizzas in early 2011, and in the years since numerous services, merchants, and even payment gateways have accepted Bitcoin as tender. Notable adopters range all the way from Microsoft, Virgin Galactic, PayPal, and even Zynga.

As Bitcoin appreciates in value, we will likely see the digital currency adopted as tender more frequently in the months and years ahead.

In part seven of our Bitcoin Basics series, we’ll be unpacking how much a Bitcoin is worth, and how it accrues value.