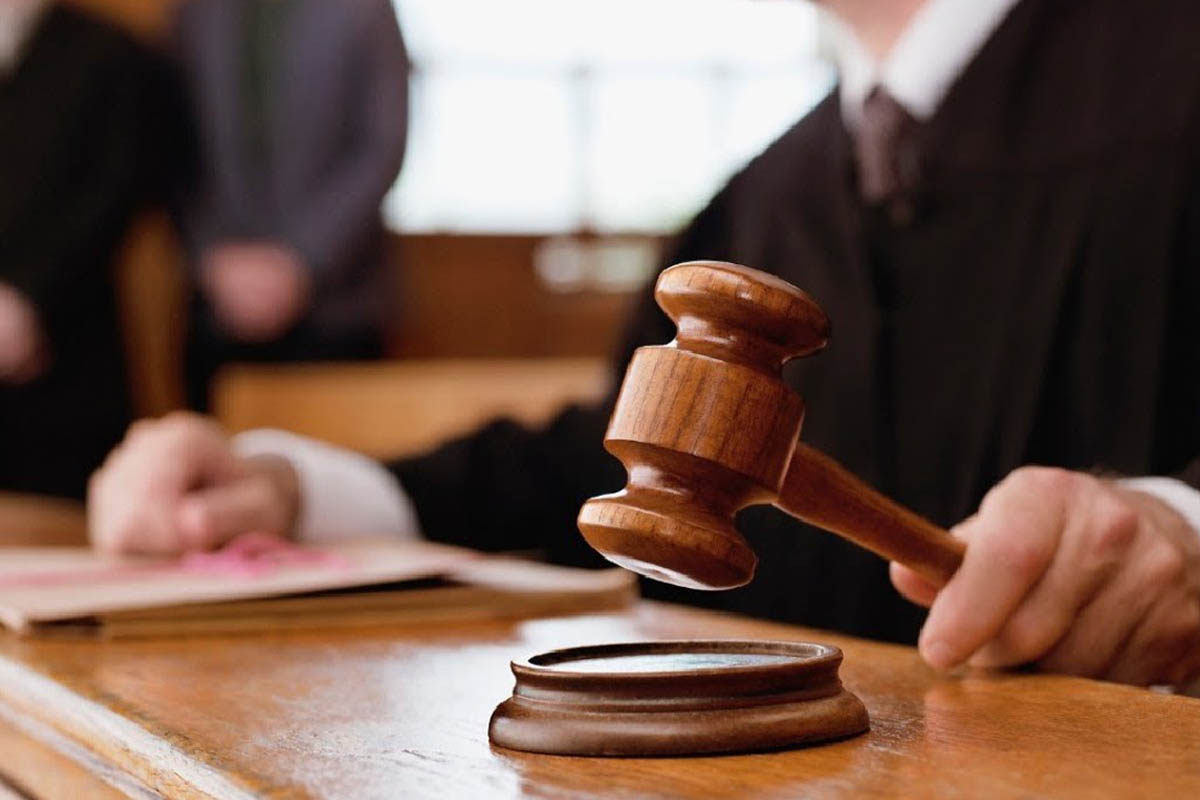 In part 4 of our bitcoin basics series we looked at whether bitcoin will fail in the future. In this post we look at the legalities of bitcoin.

Bitcoin and the Blockchain are fundamentally new technologies that operate outside of centralized government, regulation, or legislation. For these reasons, national and corporate stances on Bitcoin and other cryptocurrencies tend to vary between nations – and many countries have only recently indicated their intent to embrace, regulate, or ban cryptocurrencies outright.

It is very important that you stay abreast of your country’s policies on cryptocurrencies, and familiarize yourself with applicable tax laws as well as planned regulation in your home country.

Cryptocurrency has increasingly been discussed in political channels throughout 2017, and it is likely that this trend will continue. For many central banks and governments, cryptocurrencies represent a new reality; one where they have little control over the transfer of money and it is relatively impossible to regulate or govern cryptocurrencies through official means.

The political views on Bitcoin

In our present climate, it could be argued that there are three political views on Bitcoin that have emerged throughout the course of 2017. These range from harsh regulatory views (banning cryptocurrencies, a pensive (wait-and-see) approach, and the general adoption of cryptocurrencies.

Much of the legal space surrounding cryptocurrency does not just affect Bitcoin, but also affects the operation of the Blockchain, of mining, and what is called Initial Coin Offerings (ICOs).

An Initial Coin Offering is a start-up sale that new cryptocurrencies hold upon launch in a similar fashion to how a company that is about to go public and issue shares might hold an Initial Public Offering (IPO).

Harsher stances on cryptocurrencies, and Bitcoin, in particular, tend to have a negative effect in the market. For example, in 2017, China banned several Bitcoin exchanges (where Chinese nationals could purchase Bitcoin for Yuan) as well as ICOs within its borders – sending Bitcoin’s price per coin reeling backwards by a measure of some $1,000 USD or more.

Russia, under President Vladimir Putin, has also signalled a tough stance on cryptocurrencies. President Putin has offered to regulate the operation of ICOs and cryptocurrency mining within Russia, which may well mean that investors who own Bitcoin in the country may have to pay tax on their earnings in 2018.

Lastly, certain countries have embraced cryptocurrencies such as Bitcoin and have offered their support for not only Bitcoin mining, but further entrepreneurial environments created through ICOs. Taiwan and Japan are perhaps most famous for signalling their interest in cryptocurrencies during the course of 2017.

In principle, cryptocurrencies such as Bitcoin represent an immense challenge to governments, central banks, and the current monetary system; one where it is incredibly difficult to regulate payments or enforce contracts (agreements) made where cryptocurrency is the tender in question.

Quite simply, Bitcoin returns trade to a time before central banks emerged and housed gold or offered paper money. All trades conducted are peer-to-peer and operate with a degree of anonymity, while Bitcoin’s ledger – the Blockchain – is publicly available on thousands of computers around the world.

Many nations see this as a threat to anti-money laundering efforts, and the fact that Bitcoin has been closely affiliated with rogue hacker collectives or online black markets in the past has made some governments especially wary of the technology that underpins either Bitcoin or the Blockchain in general.

The advantages of Bitcoin

Bitcoin does have some advantages over how governments and central banks presently use fiat currencies; Bitcoin’s Blockchain cannot be altered or ‘hacked’, and neither can Bitcoins be fraudulently issued or created. The fact that there will only ever be 21 million Bitcoins ever created also means that Bitcoin is what is called a deflationary currency, in that its value will not decrease over time.

However, Bitcoin can be viewed to disband some of the control central banks have had over transacting parties for decades, and returns that control to people around the world; a position that complicates the authority and ability of any government to regulate trade effectively.

While there is nothing that is inherently malicious about Bitcoin, nations around the globe will likely continue to express differing stances on cryptocurrency for years to come.

In part six of our Bitcoin Basics series, we’ll be unpacking how Bitcoin functions as money.