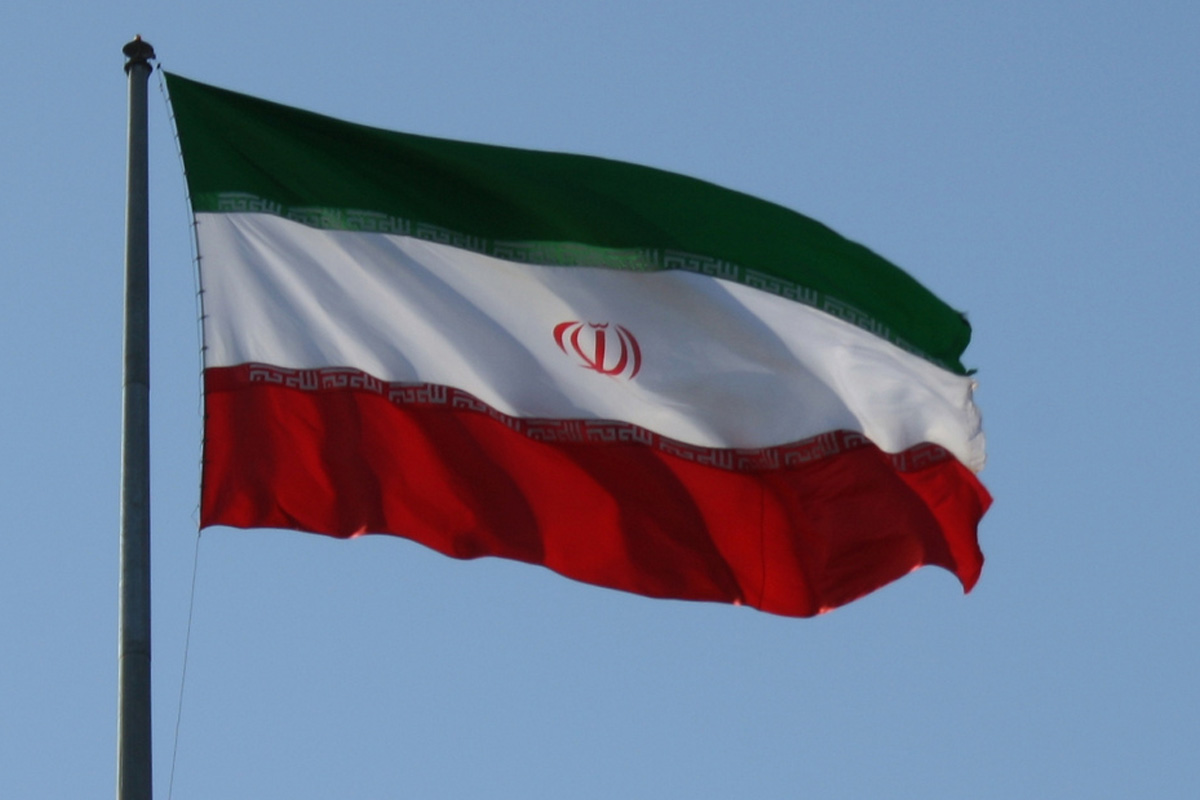 The draft of the proposed national Iranian cryptocurrency token is now complete, according to national Cyberspace Space Center of Iran.

Financial Tribune, a local Iranian news source reported that the Iranian president Hassan Rouhani had given the orders to initiate the development of the State-backed cryptocurrency. The report also states that Saeed Mahdiyoun, who is the key regulator for drafts for the Cyberspace Council, had commented to another local news outlet, that the concept of an Iranian digital currency has been a focus of the country’s cyberspace officials:

“Saeed Mahdiyoun also told IBENA that the plan to create a national digital currency is earnestly being pursued in the recent meetings of the High Council for Cyberspace.”

This comes after news earlier this year that the government of Iran had been exploring the development of a national token with the intention of avoiding the US sanctions. This idea came with the government also claiming that a state-backed cryptocurrency will be used to function as a transfer of money internationally.

The Iranian government has shown signs of intolerance towards cryptocurrency, and the evidence is its support of banning the Telegram initial coin offering (ICO) as well as a censorship on the use of the digital currency that was implemented in July of this year. At the time, the Financial Tribune had reported that Iranian politician Mohammad Reza Pour-Ebrahimi had commented on the “serious hazards” that the foreign cryptocurrencies could yield:

“The future of world economy will be decided by digital currencies, but the use of foreign digital currencies can cause serious hazards for the country in its banking system because of their lack of transparency and absence of an entity backing them.”

Mahdiyoun, however, has announced that any ambiguity surrounding Iran’s standpoint of cryptocurrency will be issued at the end of September.