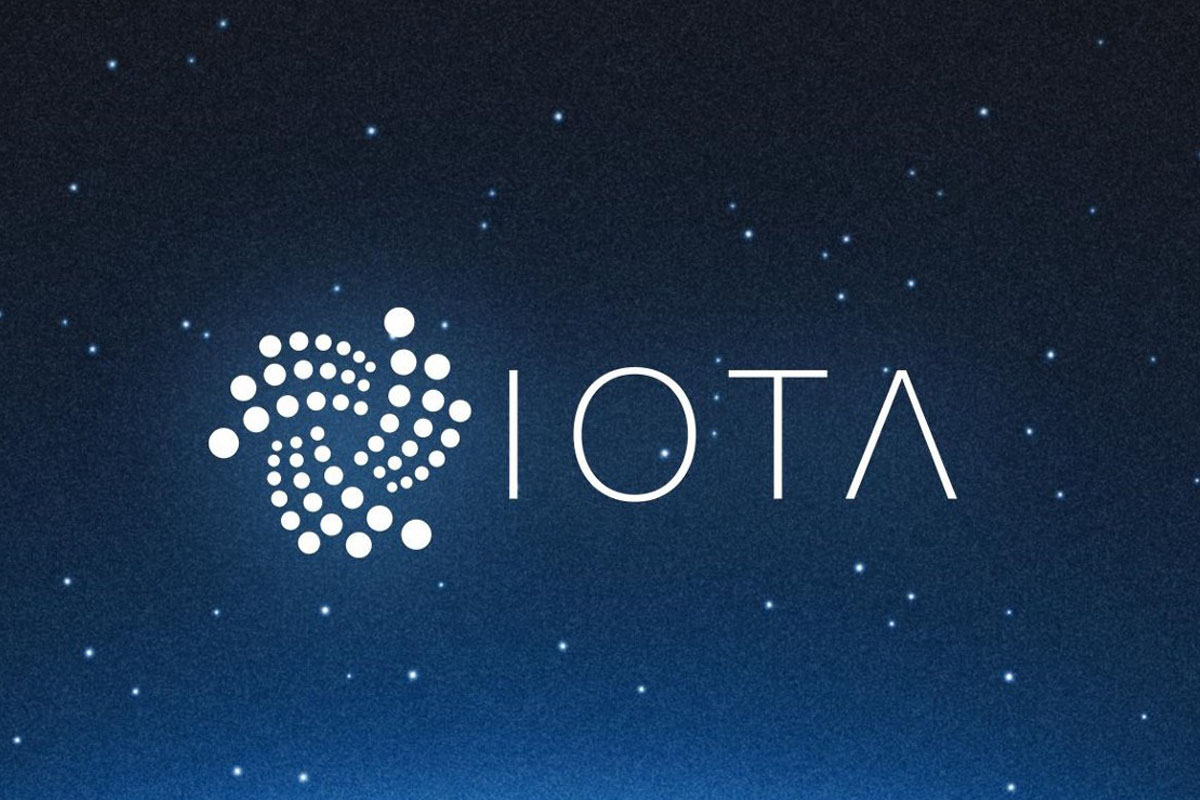 Rubik move over, a new cryptic project ending in “ubic” is the hot puzzling topic now.

IOTA has finally shed some light on the Qubiq project, a protocol which has been kept under wraps and rumors for several weeks now, and it is apparently to be “the most significant contribution to the IOTA stack” ever.

The new procedure is designed as a new layer to IOTA’s already existing ‘Tangle’ protocol and is set to target administering smart contracts, oracles, and external computational power in the most scalable and minimal fee manner possible.

IOT is upfront and bold in the fact that “Qubic is still a work in progress” but eagerly explains that the website is built to give clarity on the project and help “convey the enormous scope of the Qubic project.”

Ridding any notion that Qubic is a new token, the team explain that the IOTA network has created the new protocol in order to offer fee-by-fee IOTA transactions which will allow: