What would you have made by investing after Bitcoin’s most infamous price drops? 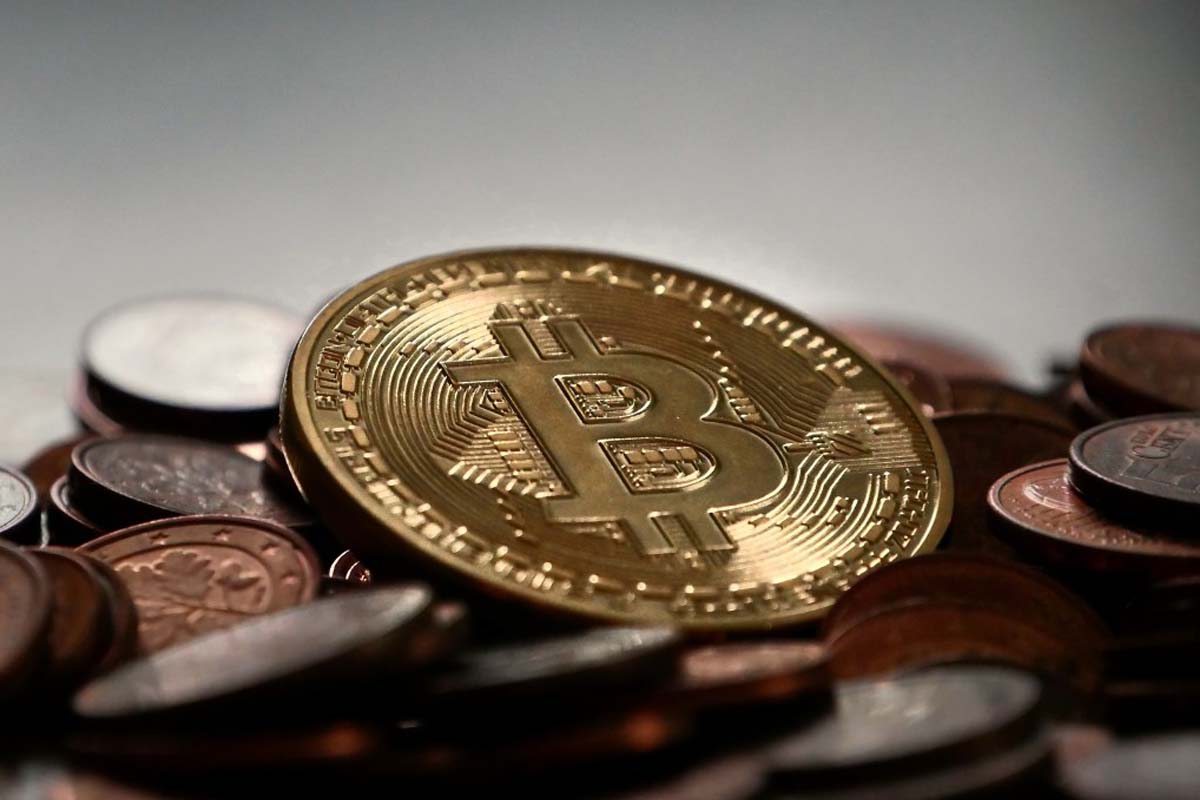 In its (relatively) short life, Bitcoin is estimated to have died over 300 times. After each occasion, the pre-eminent cryptocurrency has returned to climb to new (and higher) values.

While there’s little guarantee as to which direction Bitcoin might head in the near future, history reveals that investors who committed to the original cryptocurrency have been rewarded again and again in the past.

With recent price stresses provoking the question, we’re left to ask – what would you have made if you’d invested after three of Bitcoin’s most violent price dips?

In 2012, Bitcoin suffered its first major price retraction. From August 17th to August 19th, Bitcoin retracted from trading above the $16 USD mark and fell to $7.10 USD.

Over the course of three days in April of 2013, Bitcoin’s price suddenly crumbled from as much as $259 USD to $45 USD – an 83% collapse. Attributed to a sudden deluge of media attention, the incident marked some of the first and most prominent claims surrounding Bitcoin’s status as a volatile asset.

If you’d elected to take the plunge regardless, how much would you have made today?

Though Mt Gox was the largest and most prominent cryptocurrency exchange at the time, had you elected to plunge $1,000 USD into Bitcoin, you’d have 5.61 Bitcoin today.