You can now donate to the Internet Archive through Bitcoin Cash, Zcash 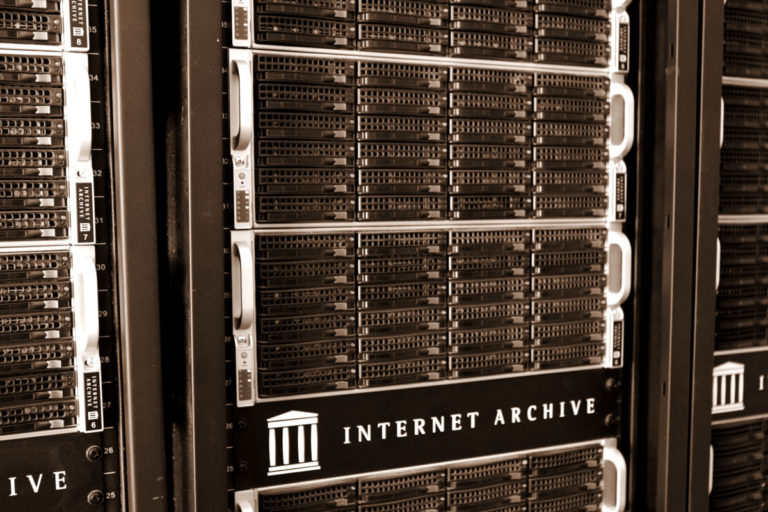 The Internet Archive has officially announced that it now accepts donations not only in the form of Bitcoin, but further Bitcoin Cash and Zcash.

The Internet Archive serves as a venerable museum of fascinating pages that have once graced the world wide web – but despite its mission to catalogue the changing face of the internet with its WayBack Machine, the Archive itself relies on donations from both users and governments to run.

It perhaps makes sense, then, that an organization devoted to archiving the web should accept donations in cryptocurrency – and since 2012 the Internet Archive has officially accepted donations in the form of Bitcoin

Read: Survey shows US investors will stand by Bitcoin until $196,000

Today, however, the Archive has announced that it will now accept donations in both Bitcoin Cash and Zcash after users requested the ability to wire funds to wallets outside of Bitcoin’s purview.

In a previous blog post, the Archive revealed that it had – since 2013 – given its employees the option to be paid in Bitcoin since 2013. However, the organization has clarified that it does not cash out donated cryptocurrency, but is instead holding its portfolio to investigate how cryptocurrencies such as Bitcoin could be used to benefit other non-profit projects.

The Archive’s continuing focus is its effort to back up all web pages, audio, software, and video content for all posterity. The Archive continues to offer these services for free, and users interested in taking a trip back through digital history can do so here.

Those seeking to donate to the Archive can do so by using the following wallet addresses:

Read: The Internet Archive prepares to back up in Canada after Trump’s presidential win

What are your thoughts? What other non-profit projects or initiatives could benefit from cryptocurrency donations? Be sure to let us know your opinion in the comments below!