Inside Litecoin Cash: Is Litecoin’s new offshoot a scam, or something more? 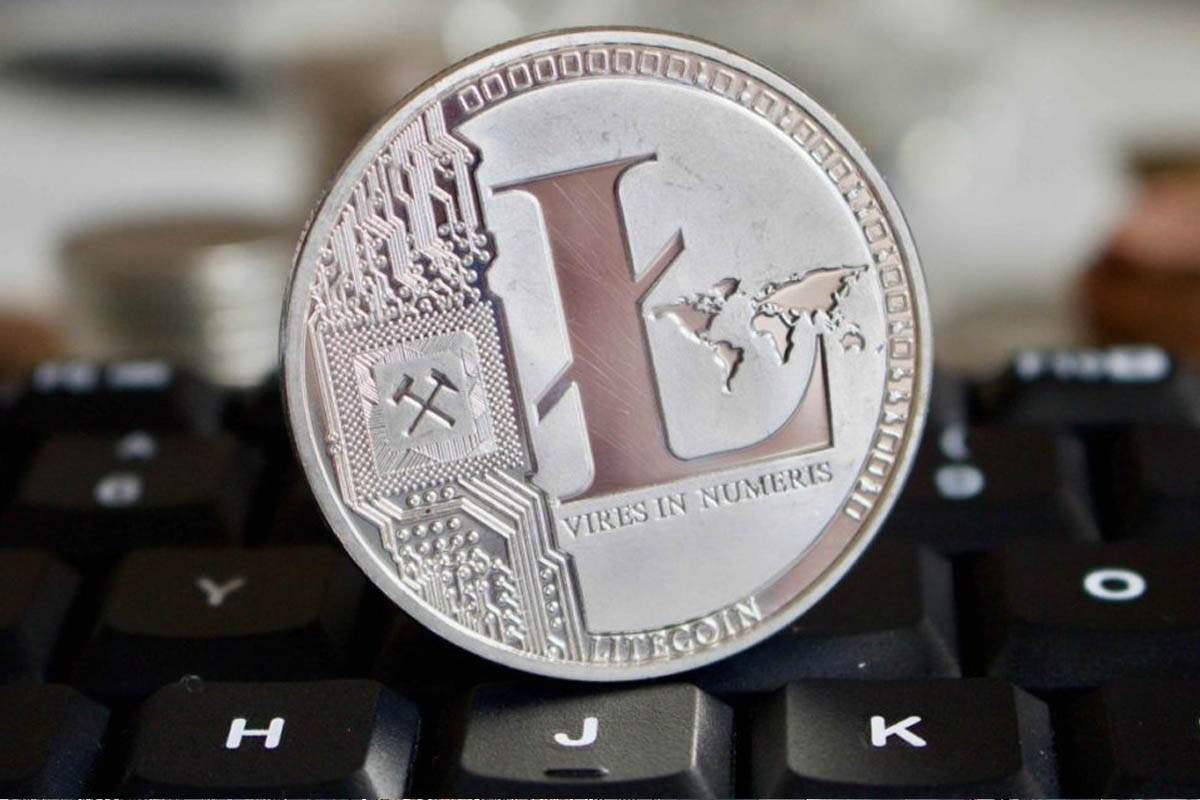 Litecoin investors felt the love this Valentine’s Day, as the digital currency has lead the recent market rebound by recapturing more than 30% of its value thanks to news that not only would new payments firm LitePay embrace the cryptocurrency for transactions, but that a new fork, dubbed ‘Litecoin Cash’, is now in the works.

Traders might well associate Litecoin Cash with ‘ Bitcoin Cash’, the hard fork of Bitcoin that continues to endure as scaling proposals find sure footing and proponents take one side or another. Despite its name, however, Litecoin Cash enjoys little in common with Bitcoin Cash, and is instead rooted in goals that Litecoin creator Charlie Lee has described as a ‘scam’.

Despite Lee’s warnings that investors ‘shouldn’t fall’ for the new cryptocurrency, Litecoin Cash’s developers have claimed that their intention is, quite simply, to leverage Litecoin’s codebase to craft a new form of online exchange Similarly, the team have announced their plan to use Bitcoin’s mining algorithm (SHA-256) in favor of Litecoin’s existing method, Scrypt, all in an apparent bid to ‘bring new life’ to older mining equipment.

In a statement to CoinDesk, the project’s lead developer, Tanner, claimed that the project was merely named for the purpose of drawing more attention to it – a bid that appears to have worked, as investors plough new money into Litecoin with the intent of soon receiving ‘free’ coins.

While Bitcoin Cash (and other Bitcoin forks) have been created as the result of frictions in the Bitcoin community as to how to effectively scale the cryptocurrency network to millions of users, the same momentum has not propelled the creation of Litecoin Cash.

Acclaimed for holding a steady store of value amidst turbulent markets and delivering fast transaction times, Litecoin has never been the focus of a scaling debate. Tanner, rather, quips that Litecoin Cash’s mission is to build a cryptocurrency that offers faster transaction times that Bitcoin.

Litecoin Cash’s target block time is 2.5 minutes – some for times faster than Bitcoin, while its team has claimed transactions will verify 90% faster than what Litecoin can achieve.

Litecoin Cash is set to fork at block 1371111, which is presently estimated to pass on Sunday the 18th of February. At the time of the fork, existing Litecoin owners will receive Litecoin Cash coins at a ration of 10 LCC per 1 LTC.

Miners jumping on the Litecoin Cash bandwagon might further be in for a surprise – the Litecoin Cash network will leverage Dash’s DarkGravity V3 algorithm, and is, at the outset, set to offer a small initial block reward and will then grow over the course of the first 400 mined blocks.

The network will eventually offer a 250 LCC block reward – ensuring a platform for mining activity, given that the cryptocurrency will enjoy a total supply of some 840 million coins.

The move comes amidst a wider disruption in the cryptocurrency market, where digital currencies are either frequently forked with the view of either legitimately crafting proposed improvements and delivering a new product to eager investors, or capturing swathes of a cryptocurrency’s market cap and subsequently funding a new (and sometimes ambiguous) development team.

Bitcoin, serving as a trailblazer in this regard, has been forked countless times; while Bitcoin Cash might be its most recognizable offspring, investors needn’t turn far to find derivates with the names of Bitcoin Gold, Bitcoin Diamond, and Super Bitcoin – among other projects.

Tanner has argued that “Anyone who’s paid attention through the bitcoin forking period hears ‘litecoin cash’ and instantly understands that [Litecoin Cash] is a fork of Litecoin”, while the team has further clarified that “We’re using the Litecoin Cash name simply because it has become customary in recent months for a coin which forks a blockchain to prefix its name with the name of the coin being forked. This practice has become a widely understood convention. We’re not associated or affiliated with Charlie Lee or any of the Litecoin team in any way; we are big fans though.”

Charlie Lee has taken a differing view; warning investors that “The Litecoin team and I are not forking Litecoin. Any forks that you hear about is a scam trying to confuse you to think it’s related to Litecoin. Don’t fall for it and definitely don’t enter your private keys or seed into their website or client. Be careful out there!”.

In a statement, Lee further stated to CoinDeskt that Litecoin Cash “confuses people into thinking litecoin is splitting. The Litecoin community has no interest in splitting. It’s just some people trying to make a quick buck. And calling it Litecoin gives them some legitimacy.”

Tanner has been quick to respond – quipping that “I can understand that confusion. I can also understand people who are yelling ‘scam… I think [Charlie Lee]’s absolutely right to stick to his guns and protect his project and community. I don’t expect him to change his mind about us but hope that if anything he’ll eventually recognize that we’re trying to teach people to be safe.”

Looking to the future

What might define Litecoin Cash’s future is whether investors and traders acknowledge the planned purpose of the cryptocurrency. Litecoin, for years, has represented a stable port of call with large community support.

With news that payments vendors such as LitePay have adopted Litecoin for use, the utility and future of Litecoin Cash might well be up for grabs – meaning that only time might tell if the project enjoys the same longevity that Bitcoin Cash has.

What are your thoughts? Do you plan to purchase or hold Litecoin to recieve Litecoin Cash coins? Be sure to let us know your opinion on Twitter – tweet us @coininsidercom!