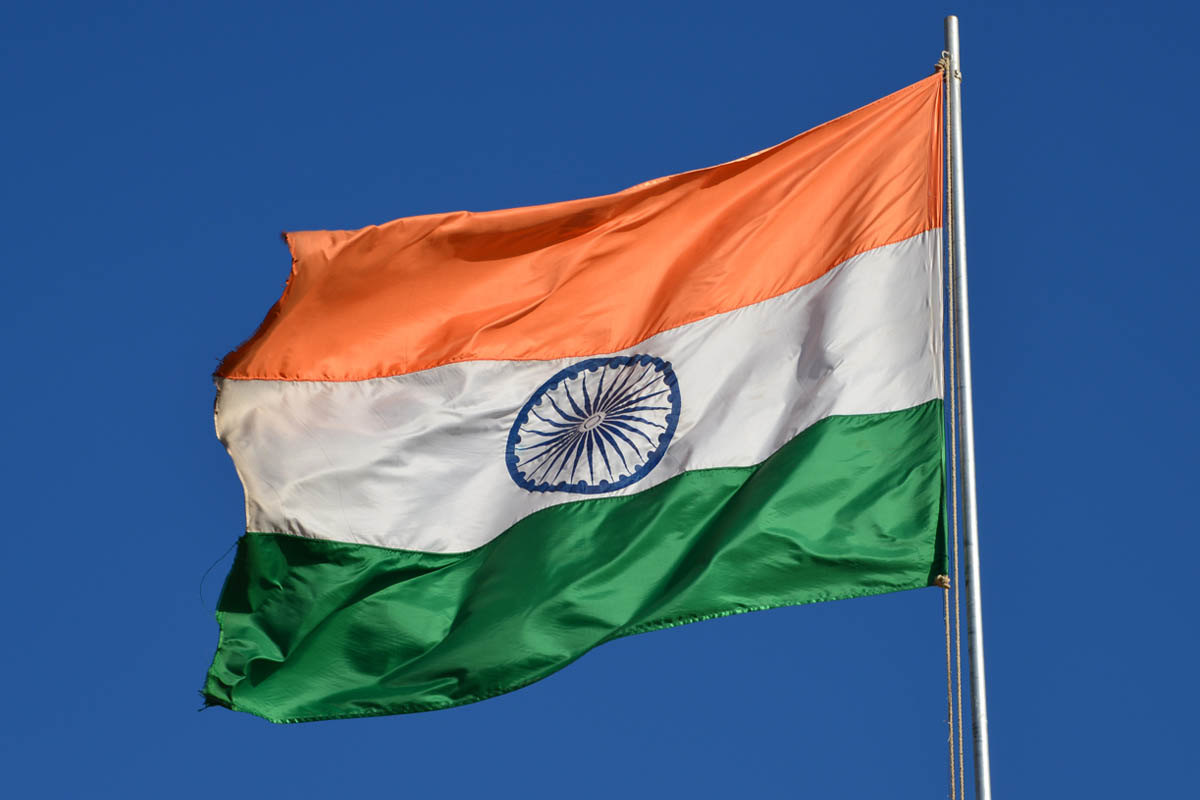 New amendments to cryptocurrencies will be introduced into India’s law after Finance Minister Nirmala Sitharaman passed the changes to the framework to the Financial Bill towards the end of last week.

The Lok Sabha, India’s lower house of parliament, passed the 2022 Finance Bill last week, which saw 39 new amendments proposed by the finance minister of the country. Included in these amendments is a 30% tax that is aimed at digital currencies and assets, including cryptocurrencies and nonfungible tokens (NFTs) and transactions in the digital space. The law doesn’t allow for deductions from any trading losses in the space that might occur while calculating income. Citizens in the country will also be hit by a further 1% tax deducted at source (TDS) on cryptocurrencies.

As noted by crypto analyst Aditya Singh, the tax laws in place now for cryptocurrencies are similar to those in the gambling and betting industry:

As per the new amendment proposed in the Finance bill 2022 to sections of crypto tax.

Loss cant be set off against any profit. Similar to betting tax rules. #reducecryptotax

Starting April 1st, the 30% tax subjection to cryptocurrency transactions stands to inhibit the industry in India, deterring cryptocurrency users from transacting or trading in the country. Crypto proponents in parliament and authorities in the crypto industry have voiced concerns about how this will impact the industry, saying that the legislation will likely “kill” the potential for crypto and blockchain-based projects in India.

CEO of Indian cryptocurrency exchange WazirX Nischal Shetty argues that while there’s a need to regulate the space but the tax law in place will likely cripple the industry rather than do any good to it. He said:

“We firmly believe that there is a need to regulate and tax crypto but in its current form, it is poised to do more harm than good. It can result in cascading participation on Indian exchanges that adhere to the KYC norms and lead to a rise in capital outflow to foreign exchanges or to the ones that aren’t KYC compliant. This is not conducive for the government or the crypto ecosystem of India.”

Member of Parliament Ritesh Pandey weighed in on the matter, pointing out that the TDS doesn’t seem to make sense, asking and commenting:

“What does a 1% TDS do to the business of the blockchain? It is critical to understand that what the finance minister has done by introducing this 1% TDS on the blockchain industry — it is going to hamper the way this business is done.”

(No clarity yet on foreign holding / DeFi / ICO launched in India, banking support)

Another member of the Lok Sabha Pinaki Misra also commented on the news, saying:

“The government has spoken in multiple voices about this and there is rampant confusion… Today, to ban cryptocurrency is the equivalent of banning the internet. It is an idea whose time has come… The government has gone on to a 30% tax on the basis that it must be at a higher capital gain because it is some kind of sin. It’s symptomatic of complete confusion of the government.”

Whether there is confusion and the law’s introduction will be remedied remains to be seen. As things stand, it seems fixed that the tax law will be implemented come the new month and the 1% tax deducted at source will be introduced at the beginning of July.