If the Bulls Win, is Bitcoin Set to Surge Early Next Year? 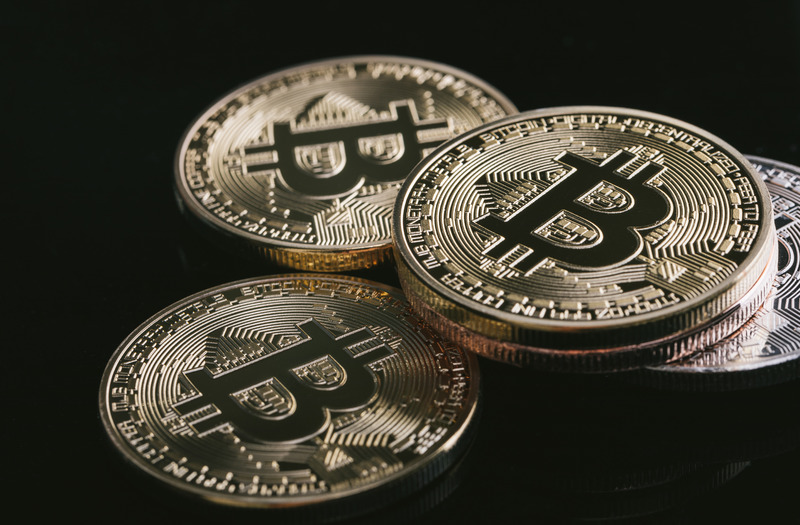 Following a couple of healthy gains before the new week, Bitcoin price seemed destined to continue its upward climb to possibly reach new all-time-highs. While it seems as though several factors had different outcomes in mind, there is still hope for the token’s bullish climb to break record highs.

With an inverse relationship between the two, it seems unsurprising that Bitcoin’s price took a knock when the US dollar starts recovering. This is a double-pronged cause; as Bitcoin is valued according to the fiat, it naturally falls as the dollar rises. Secondly, investors will look to stocks and shares to fund fiat-backed assets. This could potentially mean fewer new investors are entering the cryptocurrency scene as aggressively, meaning there is less money going into Bitcoin.

The COVID19 vaccine trials and Bitcoin

Almost immediately after the Associated Press broke the news that Pharmaceutical company Pfizer had positive news regarding the third phase of its vaccine trial for the COVID19 Coronavirus, Bitcoin took a tumble.

Pfizer, having tested on 44,000 participants in the trial saw a 90% success rate in how effective the currency vaccine trial is against the virus. If the trial sees complete success, it will go to the official US Food and Drug Administration who will then test the vaccine before it goes to mass production, distribution, and market. The positive news for the health of the world spelt a positive result in the US stock market and the Dow Jones Industrial Average rose by over 1,000 points.

Hedge fund and safe-haven assets such as gold and Bitcoin, however, took a knock as a result. As explained by Michaël van de Poppe:

There we seem to go.$DXY bouncing up as there’s more certainties at this point, through which assets like #bitcoin, gold and silver drop down substantially.

A correction on $BTC would be tremendous and a great opportunity in general.

In addition to the rapid sink, several Bitcoin whales took the opportunity to sell their Bitcoin in order to make a profit from the token in case the price drops dramatically. On-chain analyst firm CryptoQuant noticed that the trend indicated that the price of Bitcoin falling was aggressively catalysed by several large-scale investors selling their tokens. With a threat of a bearish decline, coupled with the news of the stock recovery, it is unsurprising that some investors would look to sell as a prime time.

The price Bitcoin not necessarily in trouble

Despite the news of the decline and the large investors selling off, there is still positive sentiment surrounding the cryptocurrency. Other traders and long-term investors don’t seem too troubled by the news and still bear hope for the future increase of Bitcoin. As cryptocurrency trader and Bitcoin bull Cantering Clark suggested, this sell-off might just be investors looking to turn a quick profit, but it does not represent the sustained health of the cryptocurrency market:

This volatility is just fast money funds that play $BTC as a higher beta $GOLD dumping on vaccine news.

The players that enter on behalf of the longer-term thesis for Bitcoin are not changing their positioning.

“At this point, I see BTC hitting $20K in January or February, which will mark the actual start of the new ‘crypto bull run’, BUT, expect a dip to as low as $12.8K at some point prior. Bulls will benefit from any consolidation or periods like this, as it keeps the market from over buying too early. Bulls are technically ok until we see a lower low, which at this point would be near even $11.5K but that’s a low probability of happening it seems.”