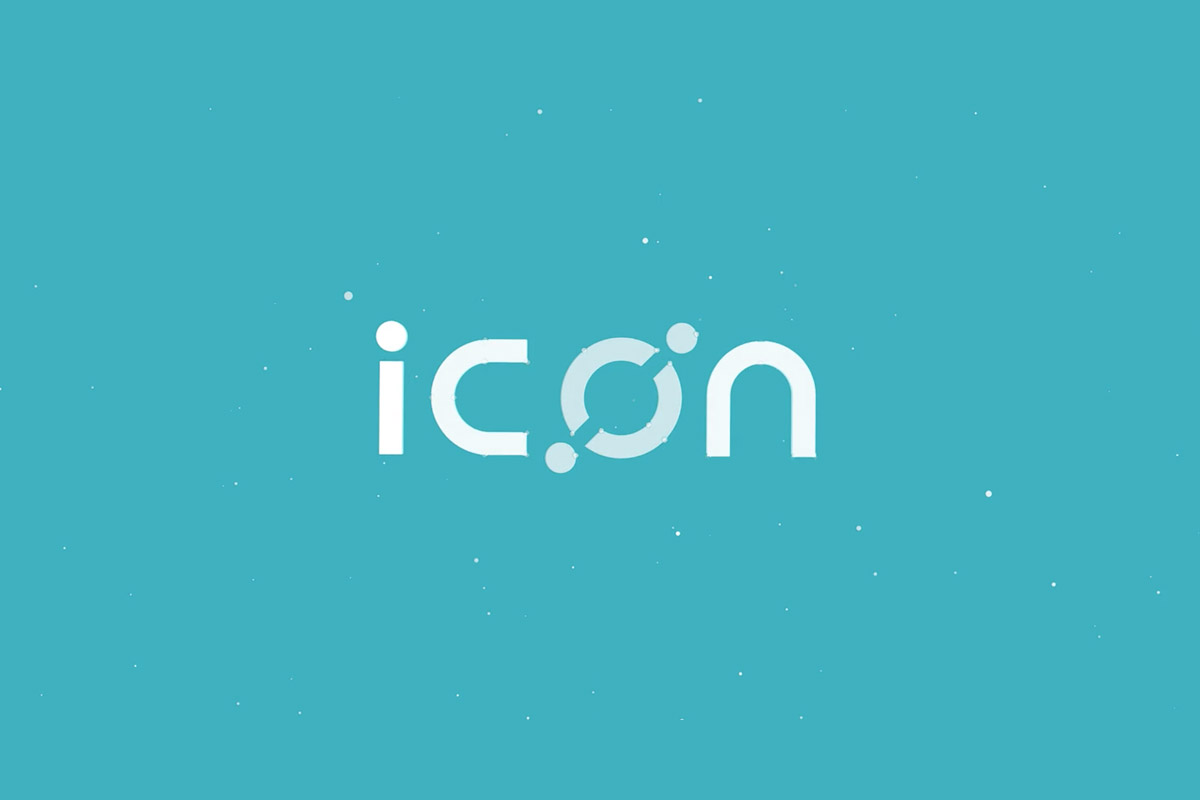 ICON is readying itself to officially launch its blockchain mainnet after months of preparation.

The network is currently working off Ethereum’s blockchain as an ERC-20 token and now is ready to migrate onto its own platform which looks like it might be a complicated endeavor given the size of the token’s market cap.

Before the new platform can be launched, users owning ICON’s token (ICX)must move approximately $800 million USD worth of ICX from the old platform to the developing one. The opportunity to swap tokens through the authorized ICONex wallet will be ongoing until 25th September and the new mainnet tokens will be distributed at one occasion daily.

With the migration, users are advised to proceed cautiously as scammers will be looking to take advantage of users to gain access to private keys and accounts.

The mainnet launch of ICON will be following that of the very recent launch of EOS’s and TRON’s platforms. The EOS transition went less smoothly than the team was hoping, owing to a quick suspension very soon after the launch.

TRON, on the other hand, is gearing up to launch shortly and also has a wealth of support from exchanges for the migration.